Season, a game about capturing that fleeting moment

Close your eyes, take a deep breath and let yourself be carried away by the journey of Season, a third-person atmospheric adventure bicycle road trip game. The premise of Season is that you play a traveller recording the last moments of different cultures before they’re washed away. Through the eyes of a young woman from a faraway village, you explore the world for the first time.

Know more about the game

The gameplay is centered around biking, exploring, recording photographs or audio, and encountering local people. The player character is there in the critical moment, just as everything is about to change. You are not there to stop the change but to bear witness to it, to make recordings and attempt to understand what is being lost before it’s gone. 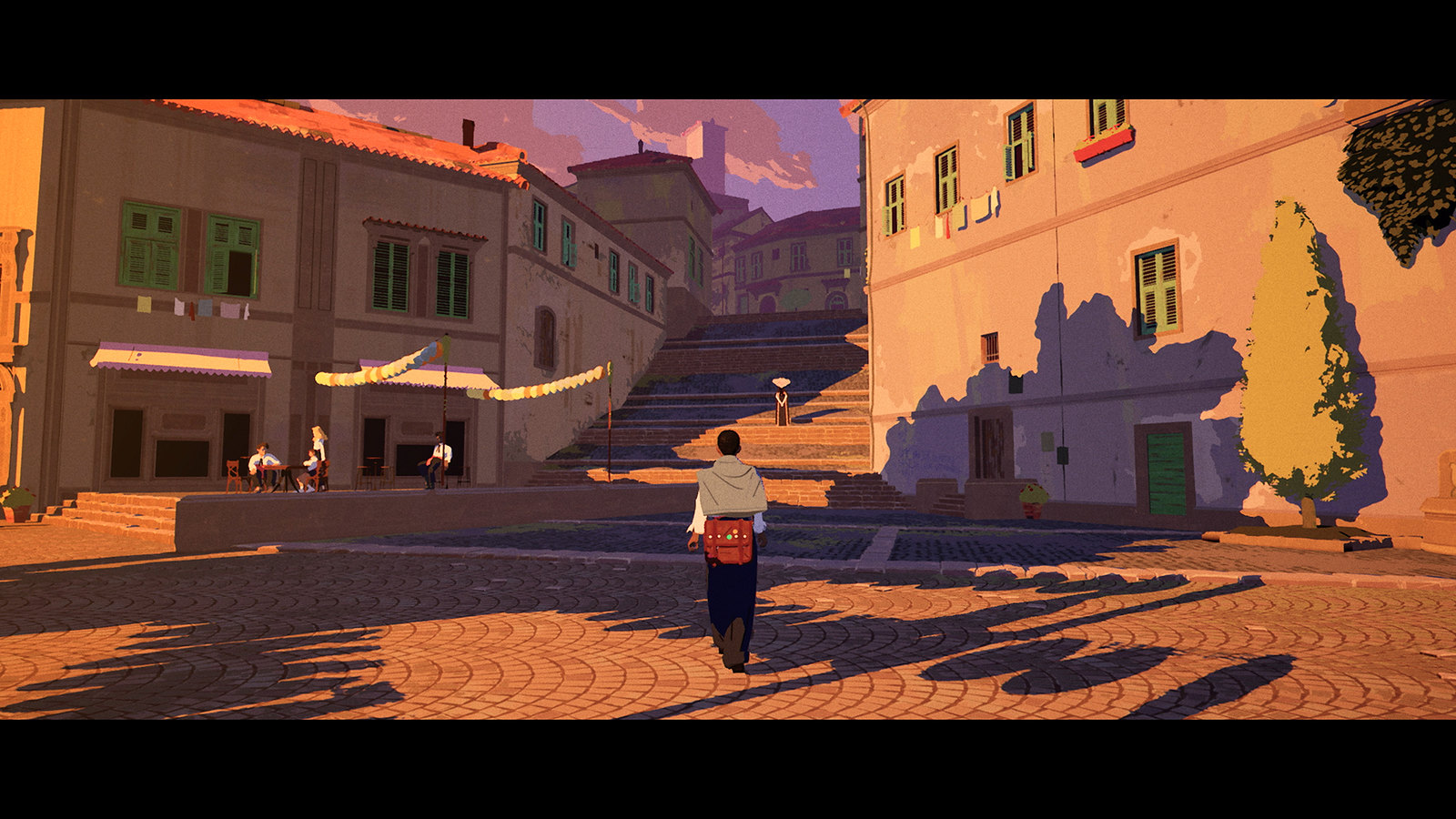 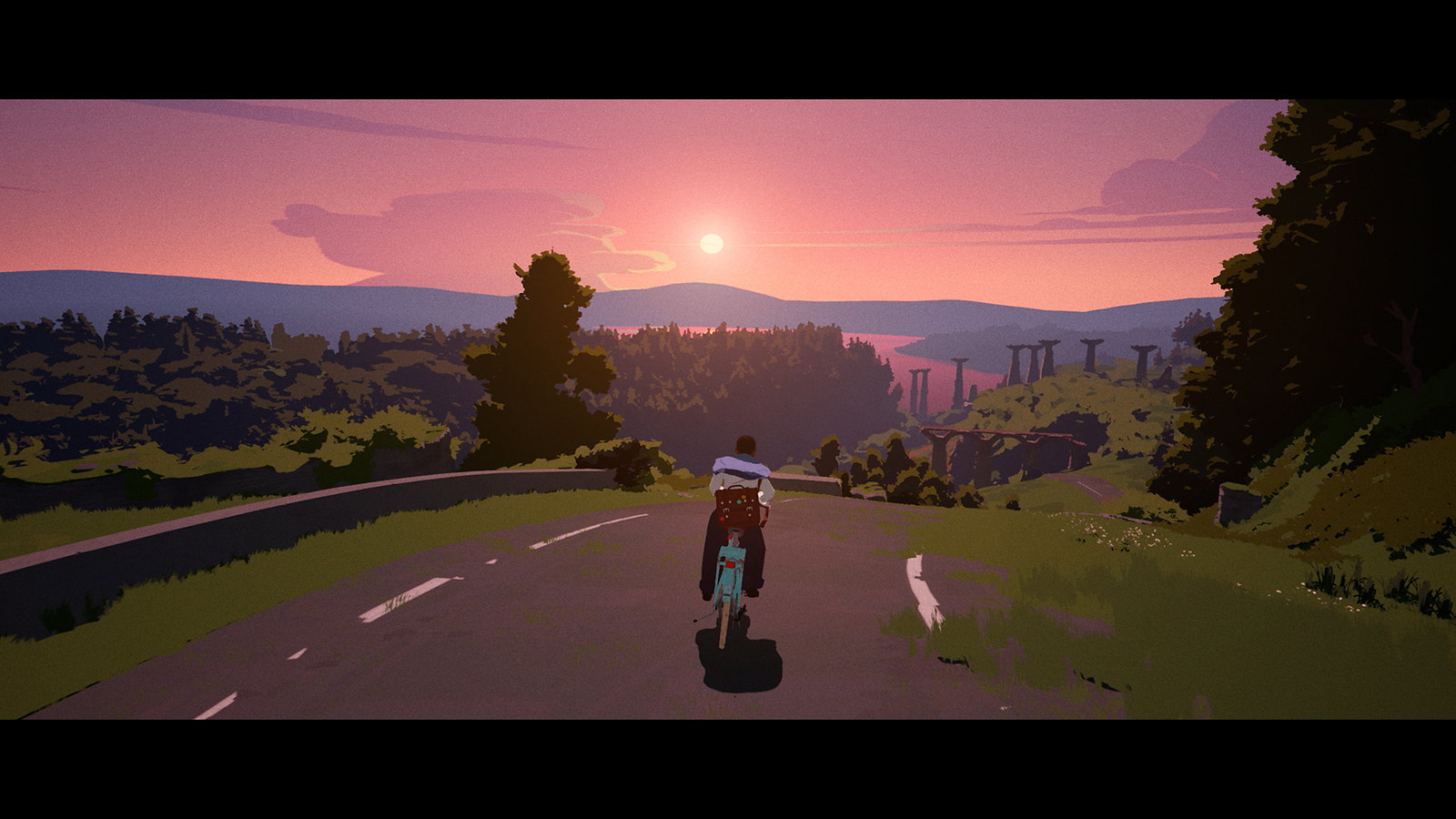 The mission is similar to making a time capsule, deciding what would capture the spirit of the time period and carry it onwards. It’s a strong action to perform in the face of an uncertain future. The feeling that the good times are over is even more pervasive now than it was when we started working on Season many years ago. 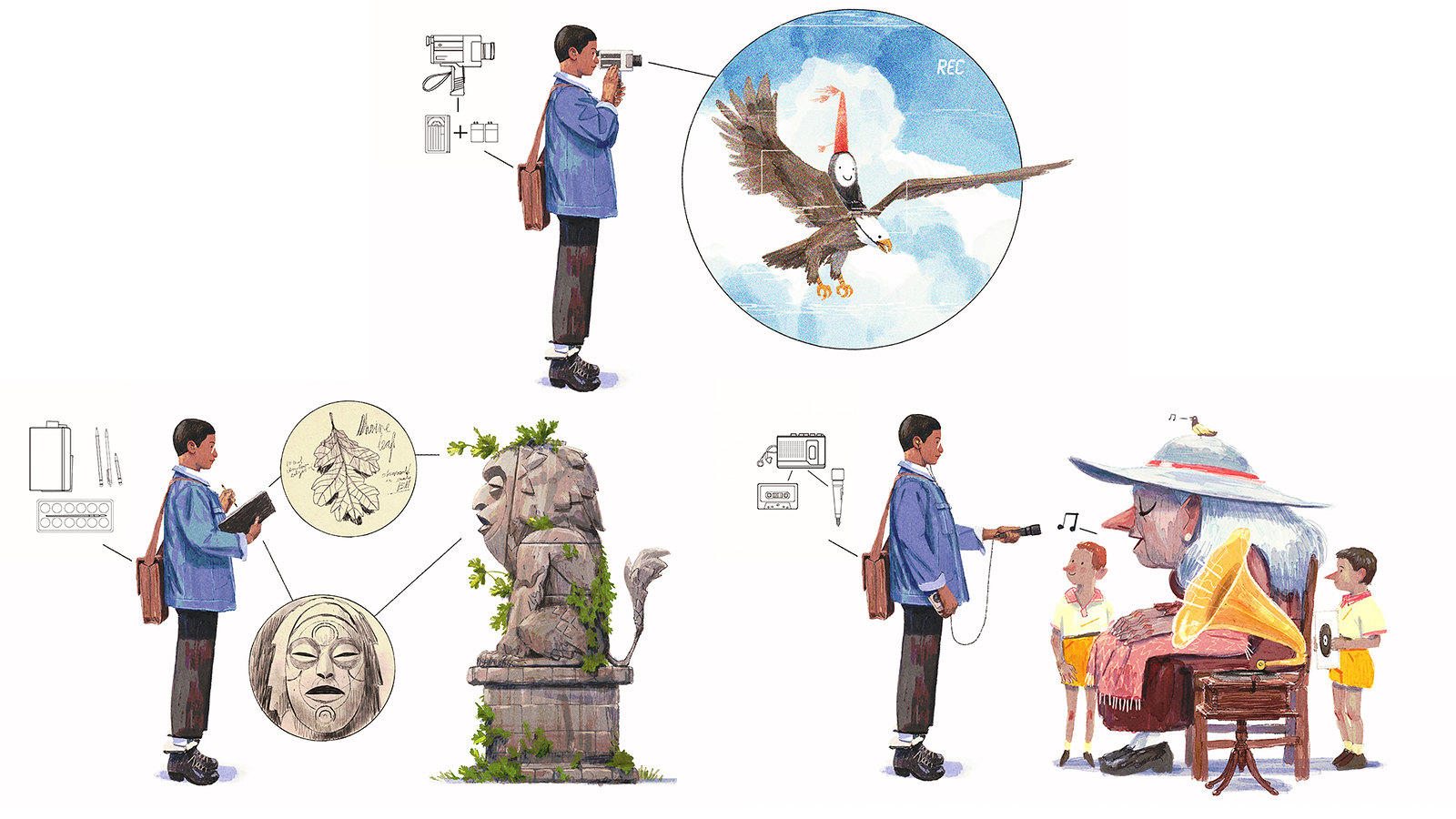 The world of Season is a unique mix of past and present, where the mundane blends with the surreal, creating something that feels otherworldly yet relatable, strange yet familiar. 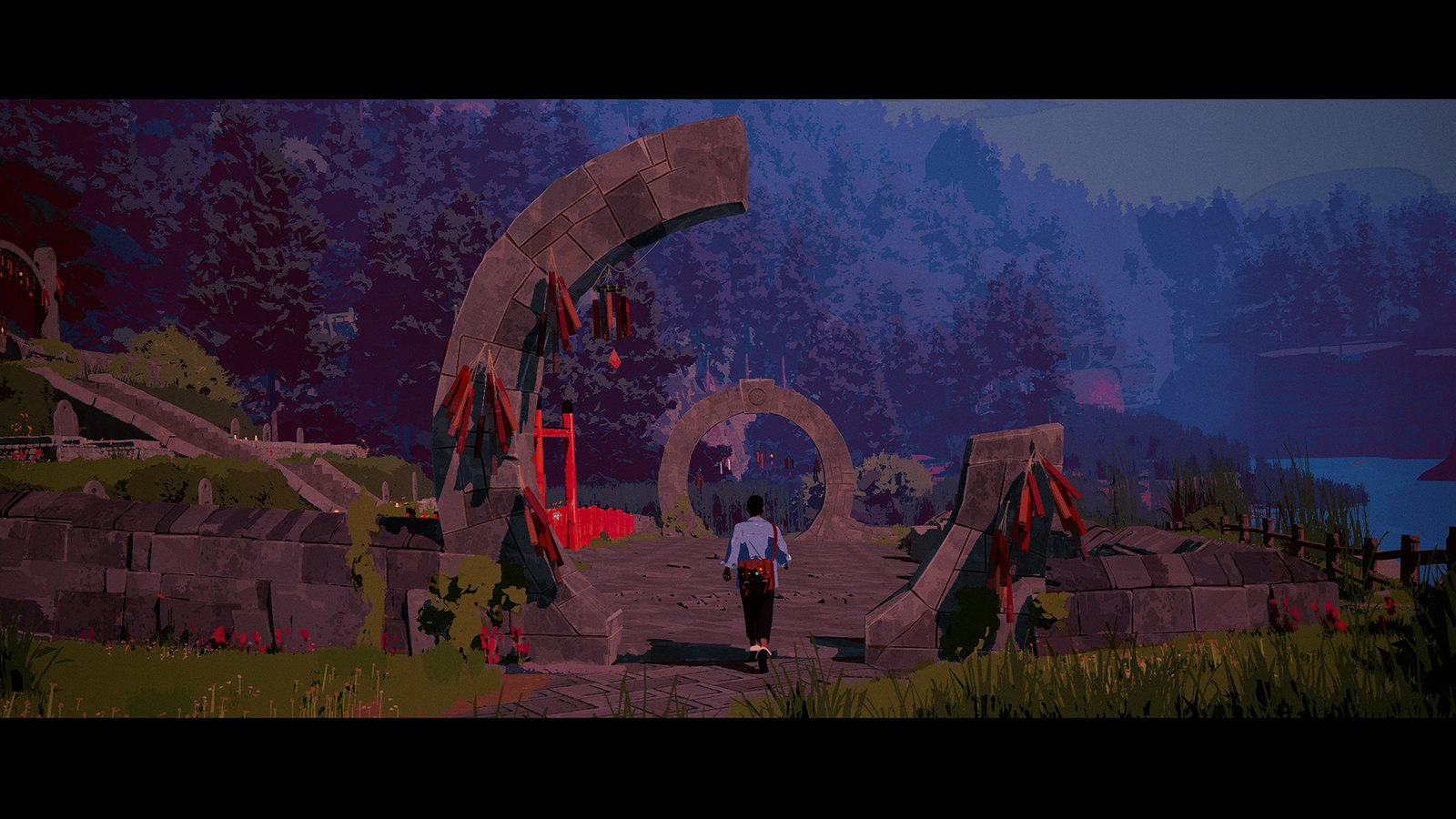 Season’s art direction is inspired by illustrators, painters, and natural light cinematographers. It has been specially developed from the ground up to fit the feeling of the world we are building. It is inspired by the early Japanese woodblock print artists, as well as mid-20th century poster artists such as Norman Wilkinson. It is a minimalist approach to realism. This simplification mindset, getting rid of rather than adding details, set the guidelines we kept in mind while developing the overall look for the game. 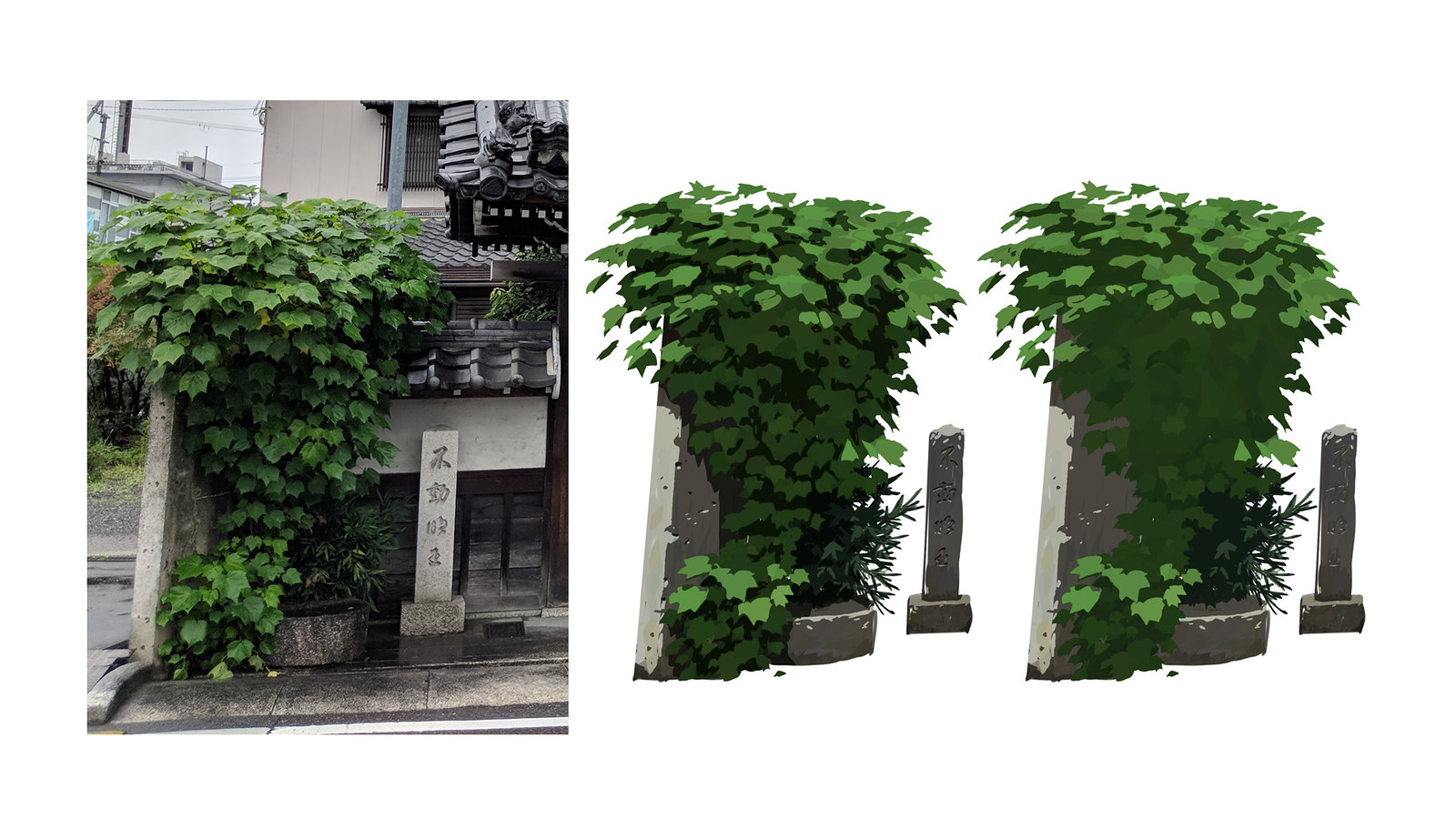 In Season, the mood is warm and melancholic. It’s a world at the end of a golden age, where you take a bittersweet last look before it becomes a distant, faded memory.

Newly, Amplitude Studios back to Roguelites with Endless Dungeon