Newly, Amplitude Studios back to Roguelites with Endless Dungeon

Hey everyone! We’re thrilled to tell you all about Endless Dungeon today, Amplitude Studios’ back to the acclaimed Endless Universe and our next foray into the rogue-lite genre! We may be best known for our turn-based strategy games, but many of us have a soft spot for rogue-lites and dungeon crawlers, so we’re excited to dive back in with our new rogue-lite tactical action game.

But it’s always best to be prepared, so what can you expect to find in the Endless Dungeon?

A Brand New Story in the Endless Universe

The Endless universe is full of mysteries, but stranded on this station there is only one you truly care about: What is keeping you trapped on this station and coming back to live? As many stories as this place and the people here have to tell, you don’t fancy sticking around for decades like some of them…

You’re not the only one who wants to get out of here, so gather your posse from a colorful roster of characters and see if this time, your combined skills are enough to make it to the heart of the station. Switch between heroes on the fly in single player, or bring along a friend to face the Endless threats together in co-op. 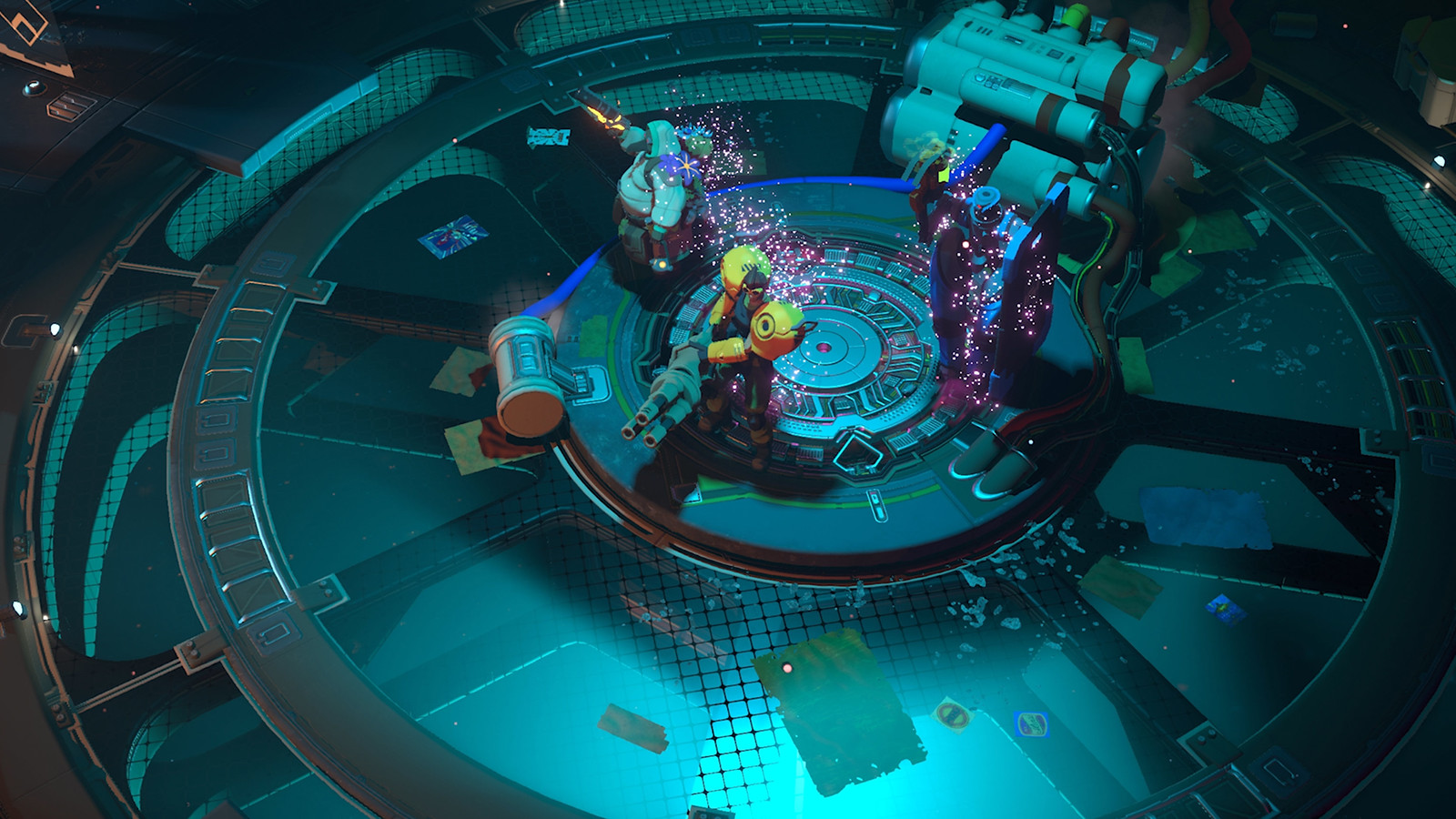 Dangerous Exploration, at your own pace

When just about everything on the station is trying to kill you, you might need a break. So take a breather. Look around. Plan and prepare. Then kick down the next door and let another wave of monsters crash over you in a frenzy of claws and gunfire until only you or they are left standing. (We do not recommend actually kicking the doors, as they’re quite robust…) 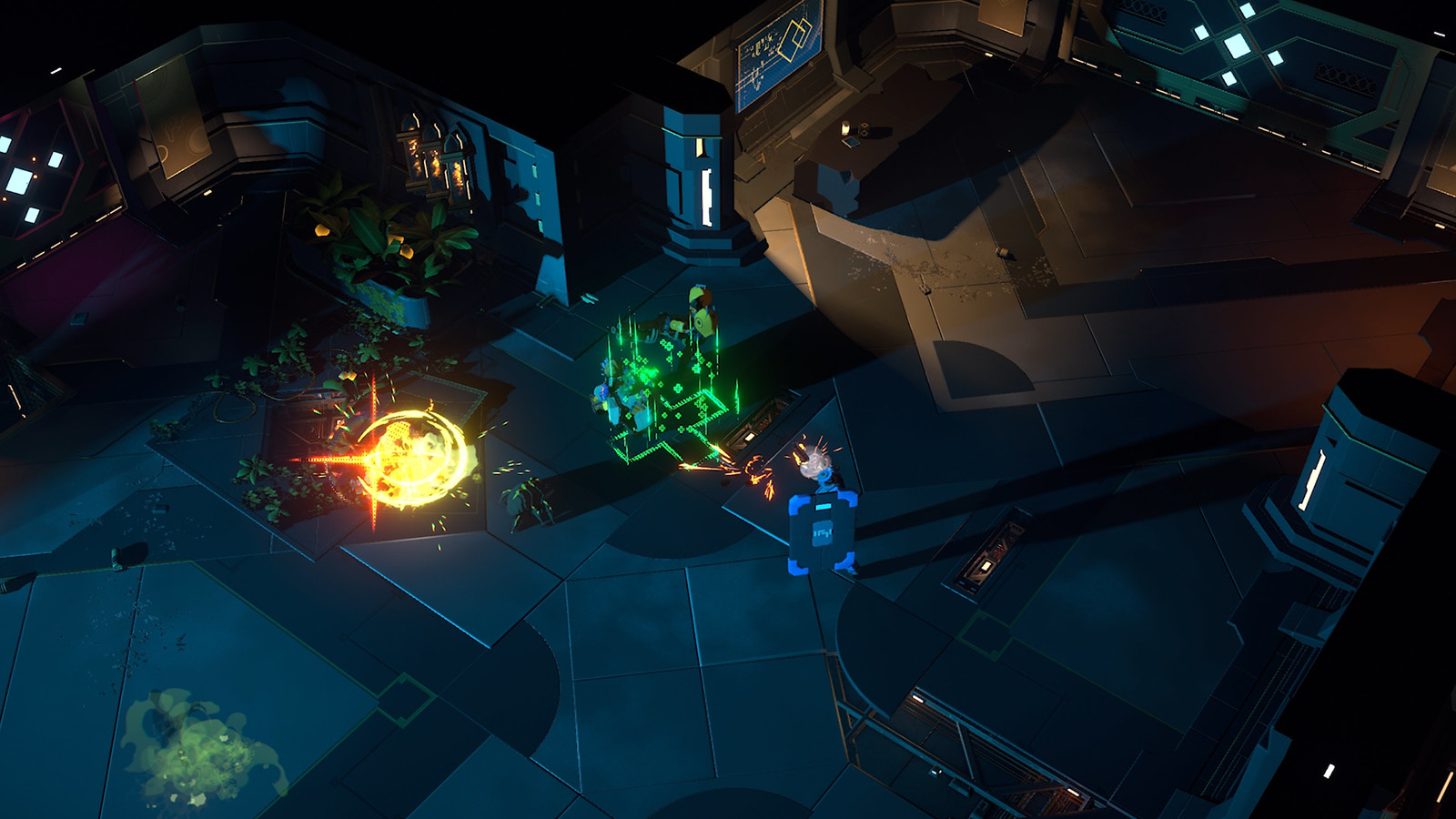 You may not know what this crystal is, but you know it’s vital to your survival and your escape. You need it to unlock doors and power the systems of this station so you can finally leave, but all these critters around have an appetite for it. Luckily, you have a variety of turrets and other automated defenses at your disposal, so you can always bring an extra gun or two to the showdown. 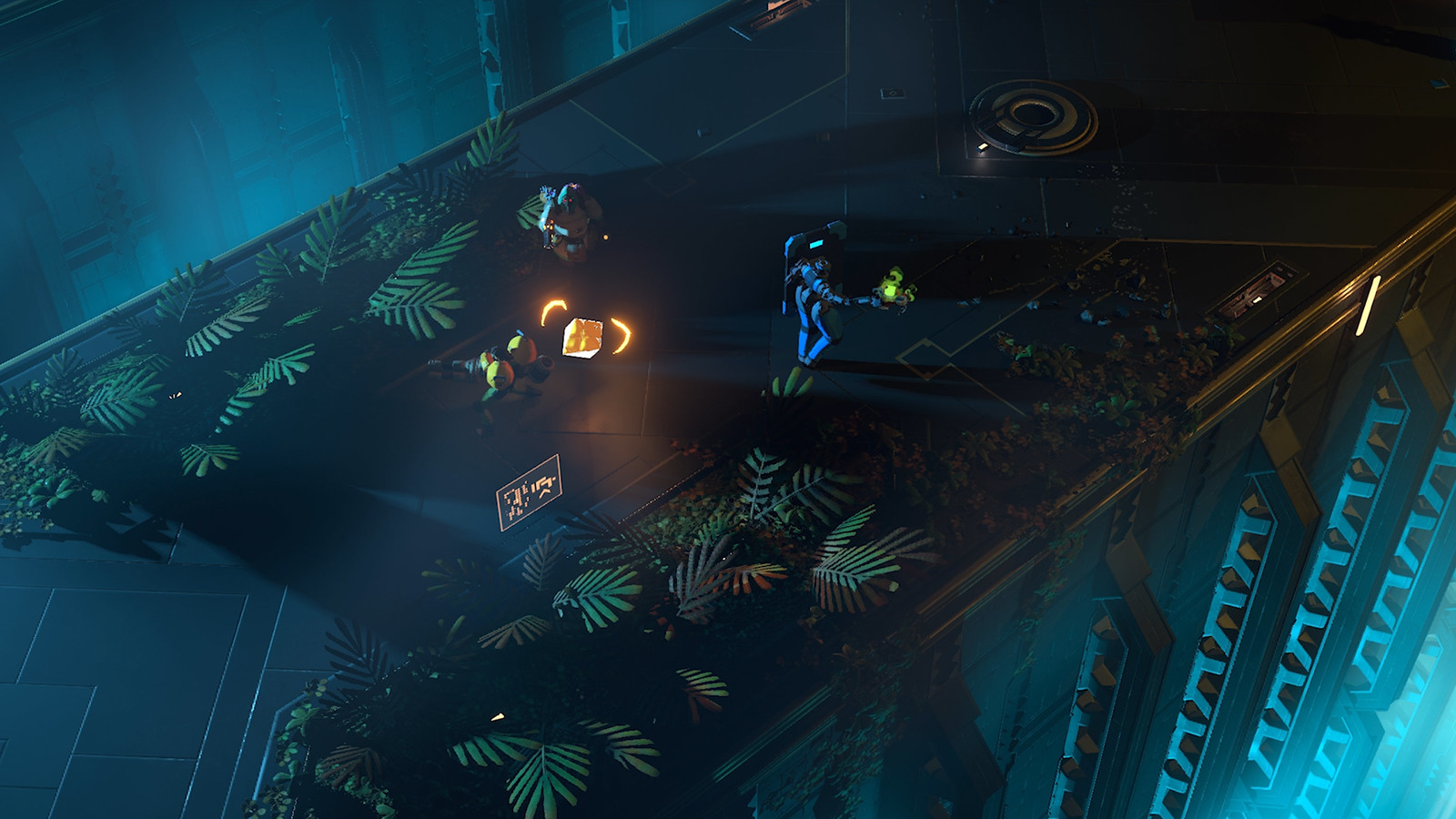 Hang on a minute! Crashed in the ruins of an ancient precursor empire? A mysterious crystal to power their wondrous technology? Turrets to fend of endless waves of enemies that make escape virtually impossible? All of this will sound very familiar to fans of the Endless Universe, reminding them of our first venture into the rogue-lite genre, Dungeon of the Endless.

That spiritual ancestor to Endless Dungeon was born from an idea – more of a joke, really – kicked around at one of our community events. A small team of devs assembled a prototype, and we knew we had something special on our hands with our “Roguelike Tower-Defense Dungeon Crawler”: It’s as wild a ride as that mouthful of a genre description. Yet we did not expect it to become such a hit with our fans, a passionate community quickly growing around it.

We’ve learned a lot from making that game, the feedback our community gave us, and the stories they told of their best moments with it. So we’ve taken it back to the drawing board and built an entirely new experience with the same spirit, emphasizing direct control of the action and a great multiplayer experience, while keeping the same focus on tactical combat, wave-based defenses, and exploration!

Season, a game about capturing that fleeting moment

The Muppets’ Swedish Chef joins the Overcooked! All You Can Eat roster.