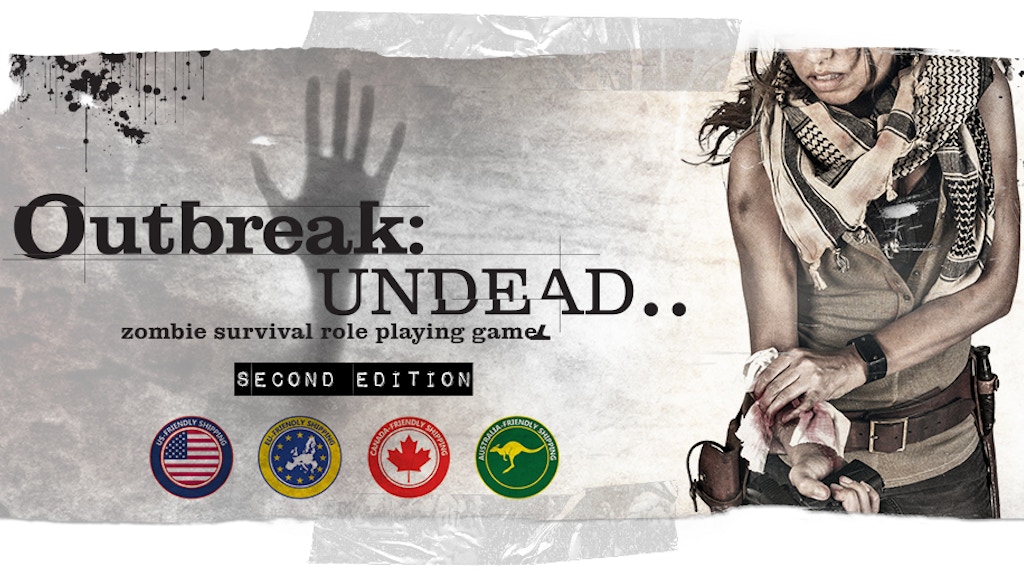 Hey survivors! I’m Evan, founder of Dead Drop Studios, solo indie developer, and creator of the Outbreak series. I’m very excited to be back to discuss both the PlayStation 5 system and to announce brand-new next-gen versions of every title in the Outbreak series starting with Outbreak: The New Nightmare releasing on December 17, 2020. Get ready to return to the next-gen world of survival horror.

It’s not the fear that kills you…

The Outbreak series is all about bringing you back to the glory days of survival horror. Each title in the series pays homage to the genre through hardcore difficultly, brutal inventory management, challenging puzzles, and delivering lore through exploration of the environment and your equipment. And zombies, plenty of zombies! You’ll find intense action through over-the-shoulder precision shooters, third-person fixed camera nightmares and even a 2D “demake” that is packed with atmosphere and fear. 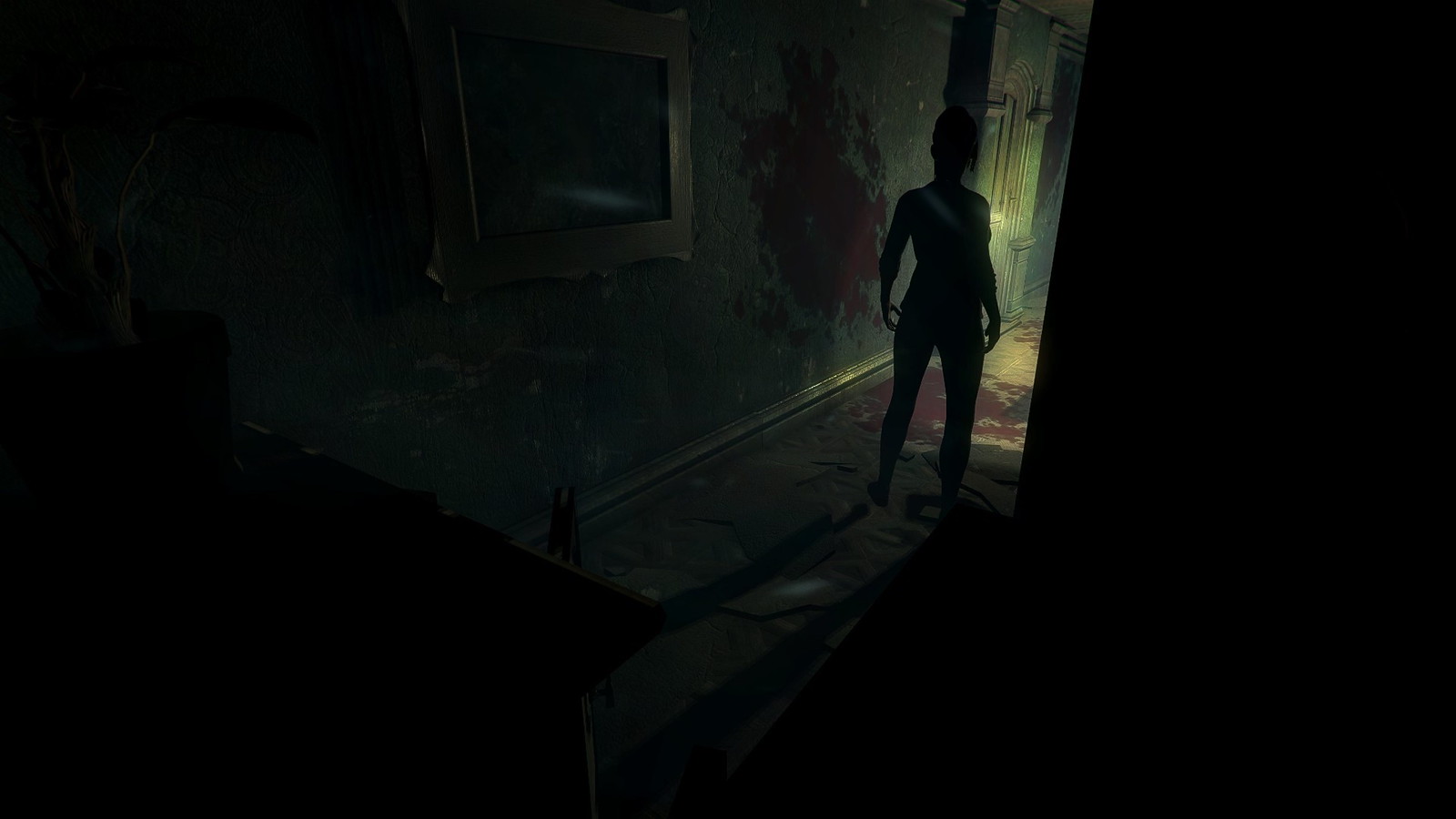 The PS5’s new hardware allows for tremendous improvements to graphical fidelity and framerates.

Across all of the 3D titles in the Outbreak series you’ll see massive improvements like higher quality real-time shadows, better graphics further off in the distance, improved texture and model detail and so much more! For example, In Outbreak: Epidemic and Outbreak: Lost Hope, you’ll find the available field of view in front of your character has greatly expanded and spooky real-time shadows bringing the horrific experience to life even at the very edge of your vision.

Even with all of these massive improvements to the visuals, you’ll also find that every title in the Outbreak series runs better than ever during gameplay. Framerates have more than doubled in some titles allowing even the most intense action to feel smooth. If you’re fleeing, or facing the undead, you’ll have the best control imaginable as the game powers through complex environments and intense particle effects without missing a beat. 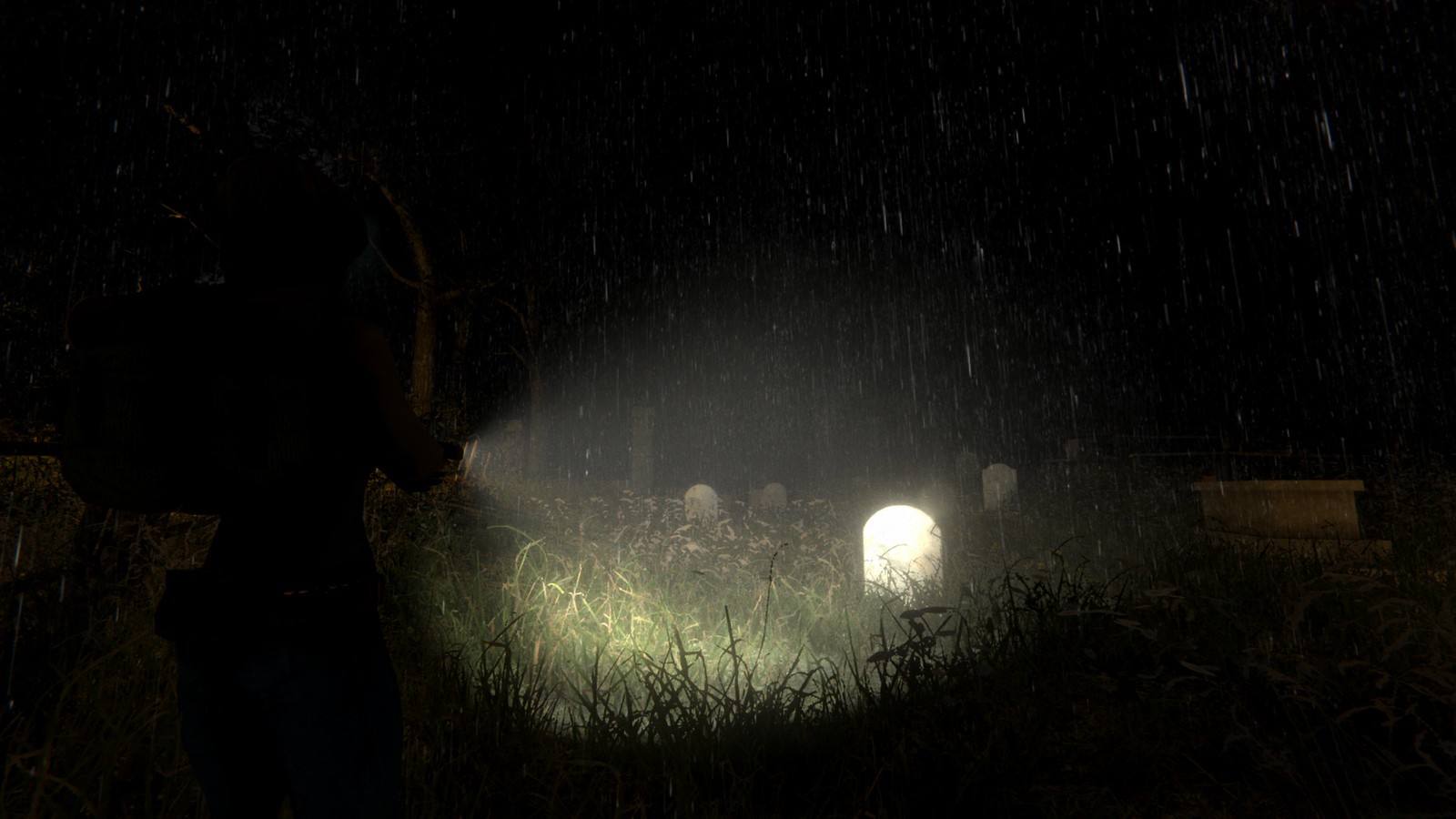 The PS5’s SSD delivers the horror faster than ever

Improved graphics and framerates are already gamechangers and the benefits don’t stop there. The PS5’s brand new high-speed solid-state drive allows developers like myself to deliver all of these improved experiences while getting you into the game faster than ever. Across every title, you’ll see load times drop dramatically as complex scenes now load and are ready for you to play in mere seconds, sometimes instantly. Everything from loading a new scenario, switching to co-op and customizing your survivors is orders of magnitude faster and helps trap you with the undead instead of trapping you in a loading screen. 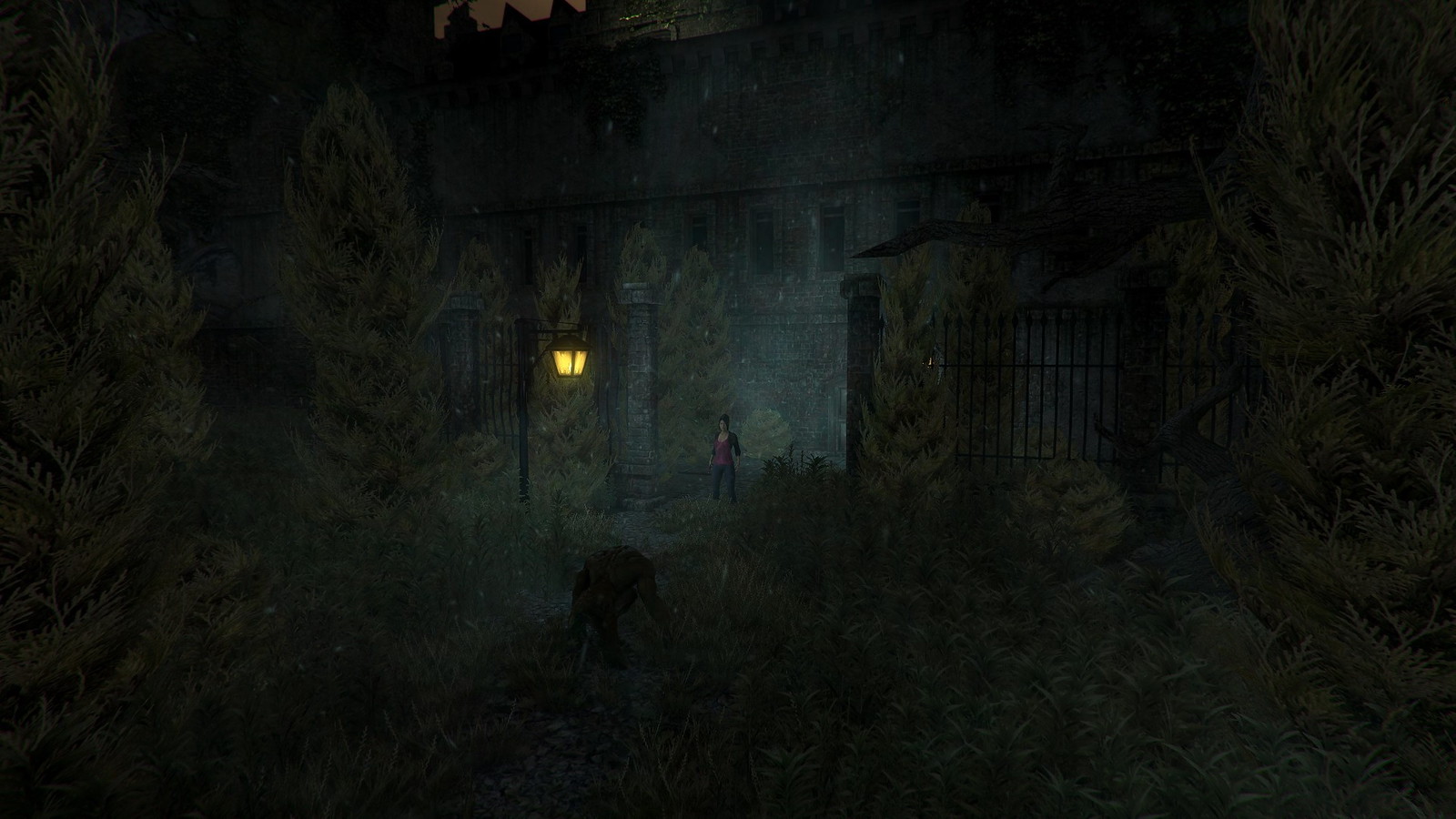 Every title in the series plays better thanks to the ergonomic and technical improvements on the DualSense controller. You’ll find greater precision as you line up headshots on the undead in Outbreak: Epidemic, while also benefiting from improved control schemes in titles like Outbreak: The New Nightmare. The action feels more alive thanks to the new haptic feedback in the DualSense controller, allowing for a more visceral experience as you expertly dispatch the undead and try to reach the evac zone to survive! And don’t forget to bring a friend as local co-op is supported fully across Outbreak: Epidemic, Outbreak: The New Nightmare, and Outbreak. 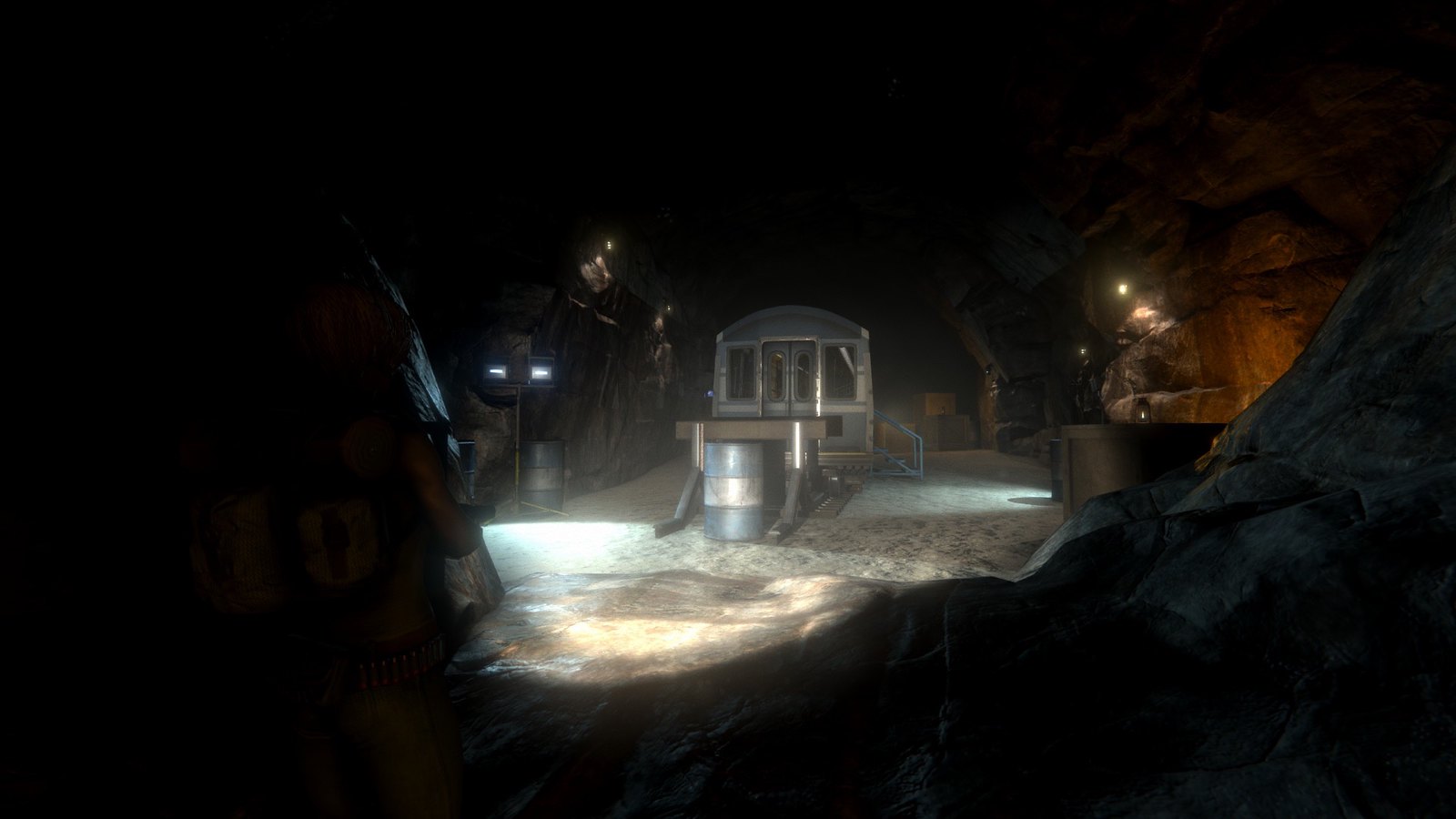 Your feedback shapes the apocalypse

In addition to all of these technical improvements, you’ll find numerous new quality of life features and bug fixes across every title. From improved handling in your inventory, to balancing and other gameplay buffs, every game in the series plays better on PS5 and that’s all due to your feedback and engagement. Thank you for surviving with the Outbreak series and we’re looking forward to a more beautiful apocalypse on PS5. Check below for the upcoming release calendar.

Thank you and enjoy the games!

Gods Will Fall Preview – There Shall be a Reckoning