Are you ready to jump on it and head to the gravel pit with FUSER? Tha latest smattering of DLC to hit the game will allow you the chance to do just that.

When Harmonix dropped FUSER to the world just a few short months back, we could have guessed that it would be the new darling of the music gaming scene. It proved to be a pretty damn solid affair too, allowing gamers to get the party started with all manner of musical mastery. It also proved to be the next big DLC deliverer, with Harmonix taking the tried and trusted method found in Rock Band, to push out a ton of new content on a weekly basis.

What we have arriving today are three new tracks and an Emotes Pack which will let you become the main focus of any good get together.

Surprise!Weezer bring the donuts and dogs to FUSER! 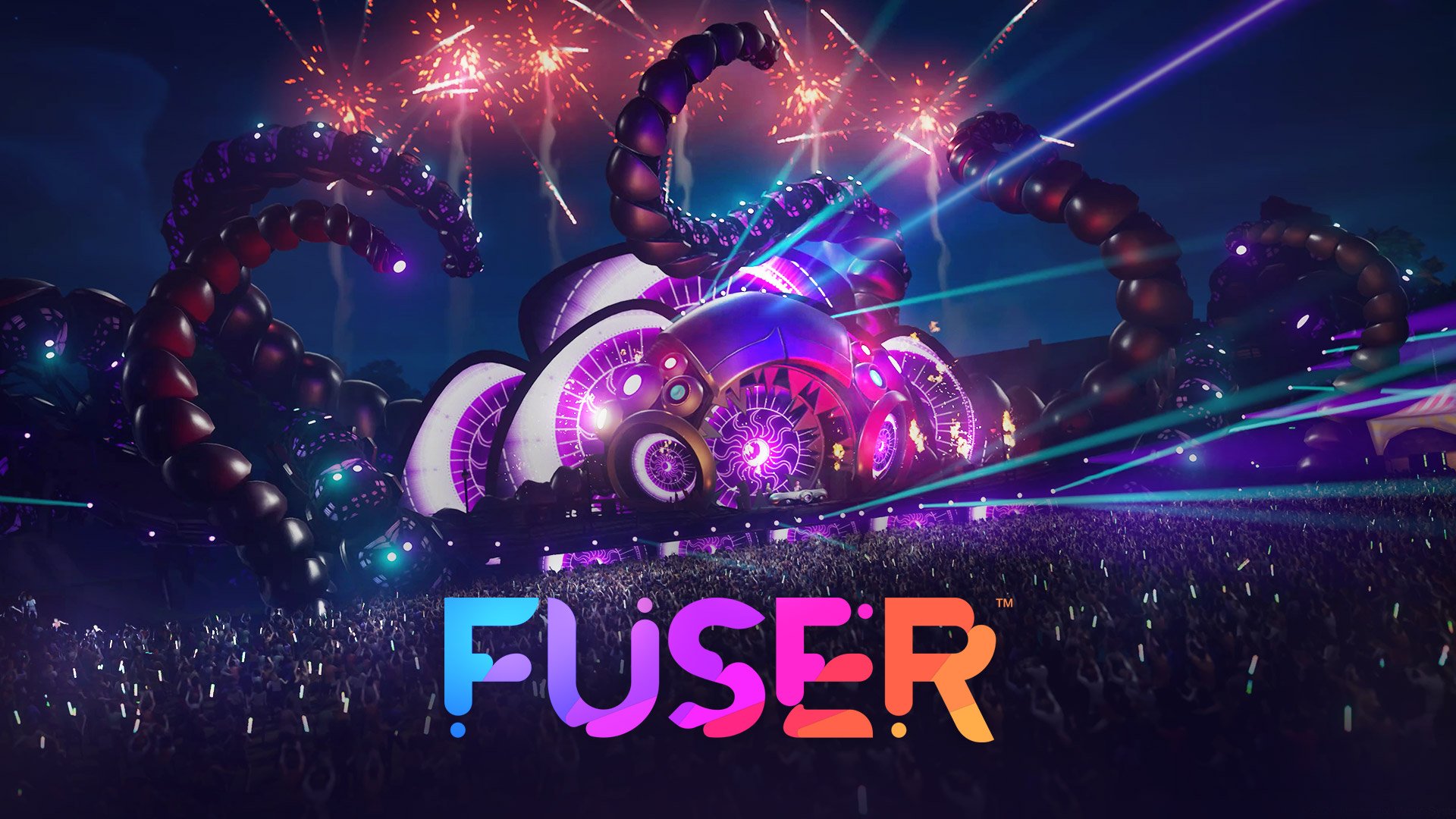 The Medium Update 1.2 Exclusive is Live on PC and Xbox

Diablo 2: Resurrected Is Not Compatible With All Mods From…

Honestly though, we can pretty much put two of the new downloadable content options to one side, because in our eyes this week is all about two things – The Sugarhill Gang bringing Apache to the scene, and Wu-Tang Clan taking us down to the Gravel Pit. Honestly, the chance to add these two tunes into FUSER makes us want to fire up the game immediately and lose hours in the melodies once more.

But, keeping it real, there are four options in tow, all of which came with £1.69 price points in place. Those options are:

The latter of those listed above is the latest Emotes pack and this time round we see the Showpiece addition contain B Boy Down, Neon Wiggle, Point It Out and Reconstruction.

A digital copy of FUSER on Xbox

Should you have a digital copy of FUSER to hand on Xbox One, Xbox Series X|S, PS4, Switch or PC then we’d highly advise you head on over to your digital store of choice and take home a new DLC download. And yeah, out of all the options available, it’s gotta be The Sugarhill Gang or Wu-Tang Clan which demand the most attention.

Let us know what you think though. The comments are down below.

The Medium Update 1.2 Exclusive is Live on PC and Xbox

Diablo 2: Resurrected Is Not Compatible With All Mods From The Original