The Apocalypse – Earthblood, out February 4

Hello everyone, I’m Julien “Patch” Desourteaux, the game director of Werewolf: The Apocalypse – Earthblood, *takes a deep breath* a beat’em up-oriented action-RPG. At Cyanide, this is our first major incursion into the action genre, and what better way to start than playing as a werewolf?

As Cahal, you will take part in a bloody campaign against the evil oil and gas corporation Endron, whose activities are upsetting the balance of nature and threatening the way of life of the Garou (the Werewolves) and humanity as a whole.

The development team and I are very excited to share more details about the game and a first look at pure gameplay footage, walking you through some of the forms, abilities, and skills of Cahal, an exiled werewolf who has returned to aid his endangered tribe.

If you are not familiar with the Werewolf: The Apocalypse universe, let me explain a couple of important plot points. Werewolves in our game are not the typical monsters you expect from books or movies. In the World of Darkness, Werewolves are warriors, defenders of nature against the corrupting influence of the Wyrm, a spirit of destruction and chaos.

The Werewolves are almost an antithesis to the Wyrm, with their own culture, beliefs, and social hierarchy. Cahal is an Ahroun, a warrior from the Fianna tribe; he’s a ferocious fighter and is fiercely protective of his family. There are many different Tribes that you will encounter throughout the game, each with their own unique perception of the world. 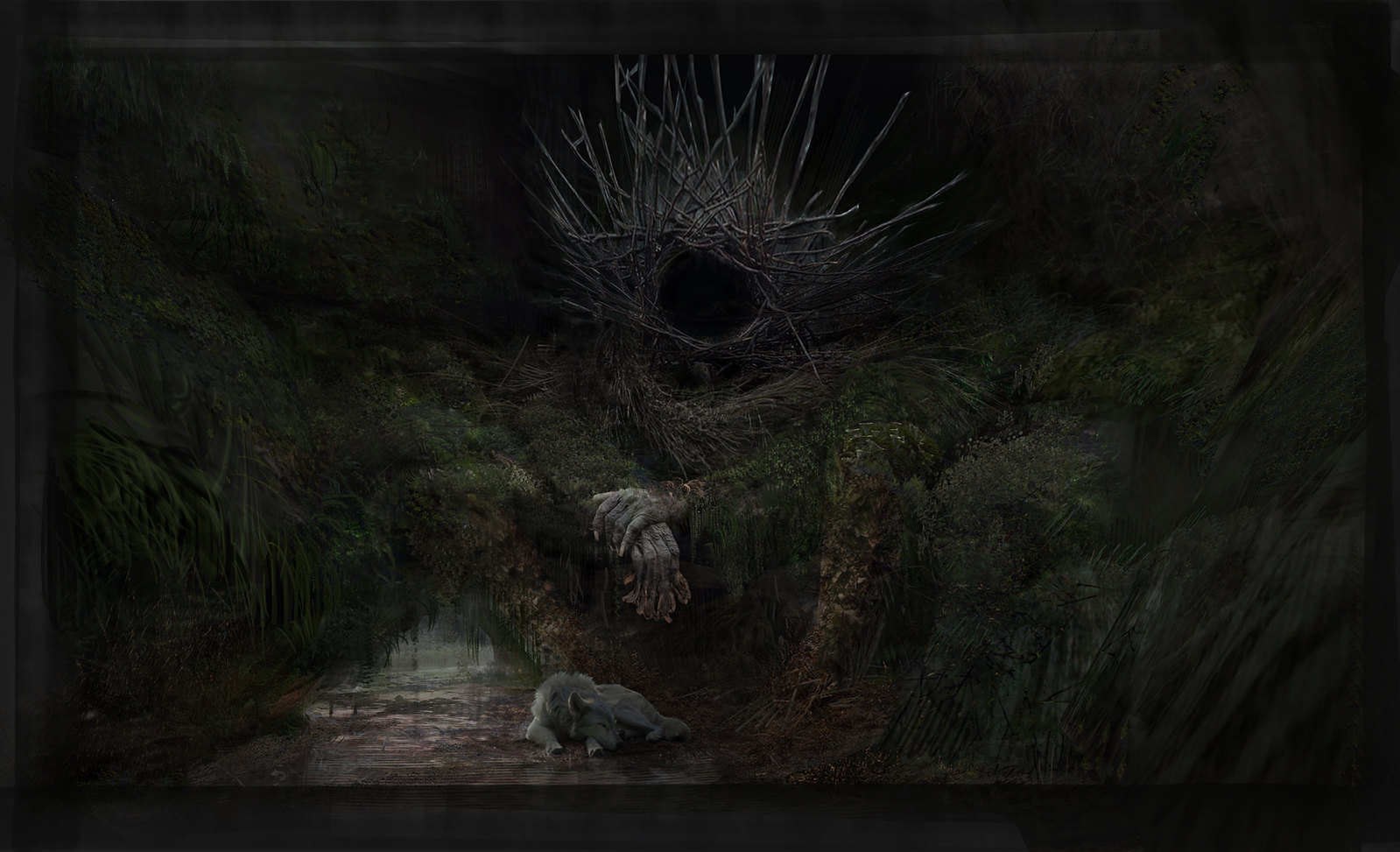 Unlike a horror movie from the 80s, being a Werewolf isn’t a curse. It offers great power, granting the ability to shapeshift into 3 different forms.

The Human or “Homid” Form

This is the main form you will make use of for anything related to social interaction, hacking computers, and stealth kills. You can quietly get the jump on enemies, perform silent takedowns, or pick off an enemy from afar with your crossbow. With some handy upgrades, you can also use the crossbow to disable electrical systems. 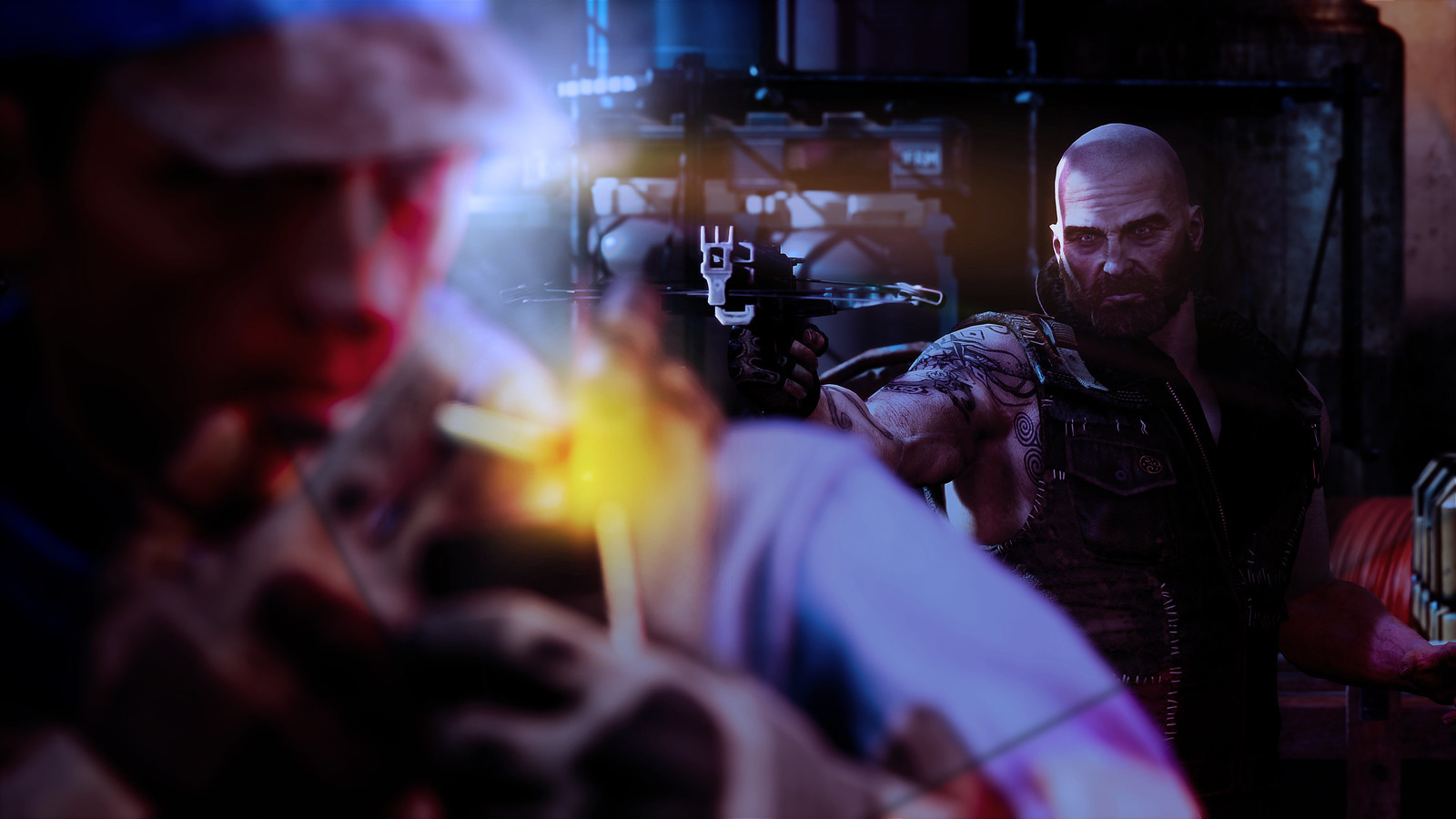 The Wolf or “Lupus” Form

As a human, sometimes there are places you just can’t get into. It’s these times where you’ll be grateful for the speed and agility of the wolf. The Wolf form will help you navigate through vents and move rapidly between cover to avoid being detected by the guards. Speed and agility are the name of the game, and it’s just as valuable when you’re trying to take a stealthy approach. 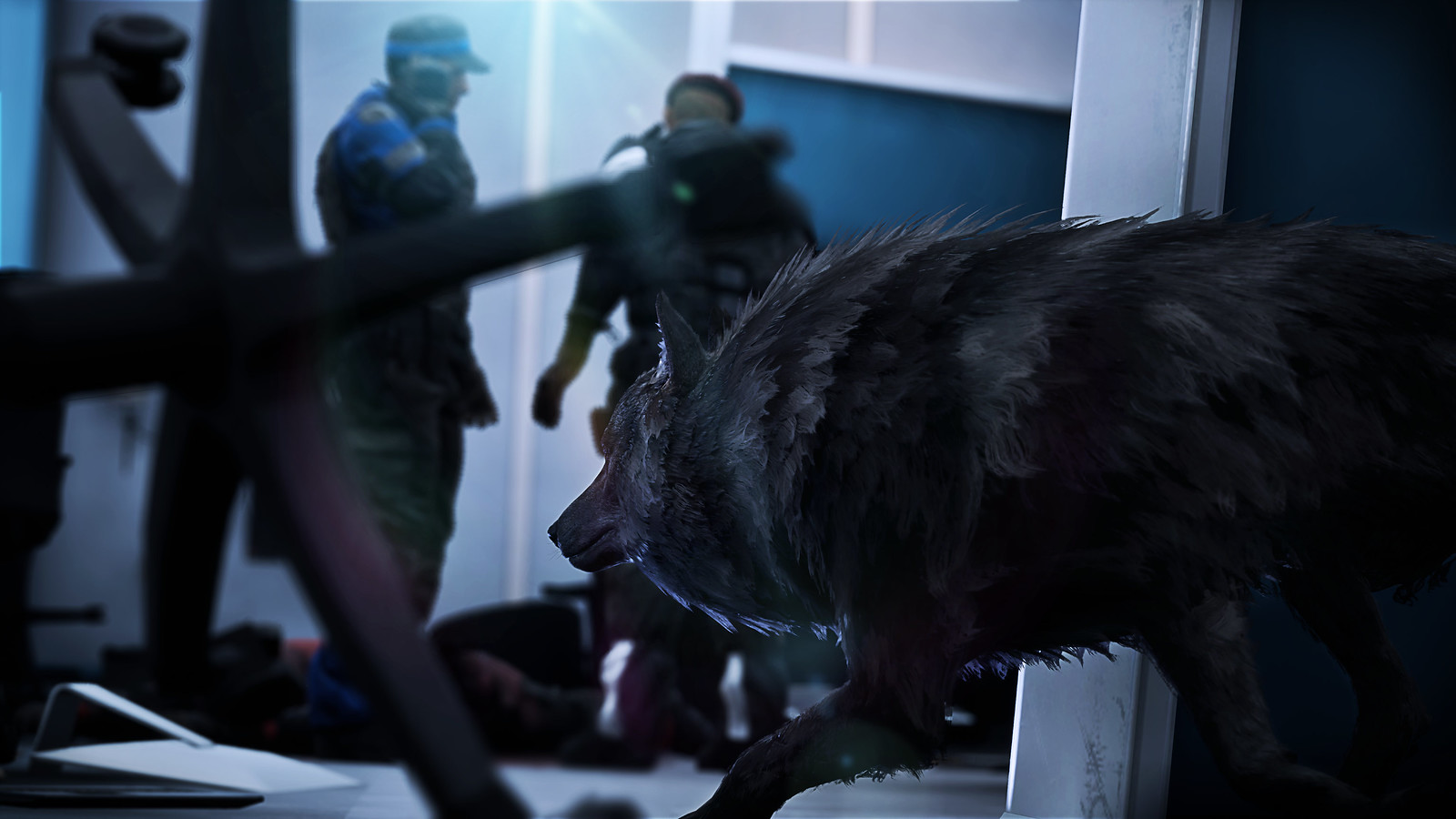 The Werewolf or “Crinos” Form

This is the form that everyone immediately thinks about when you hear the word “Werewolf”. These towering beasts are powerful creatures, capable of devastating acts of carnage. A Crinos is the ultimate combat machine, and if infiltration fails, it’s time to go big or go home. 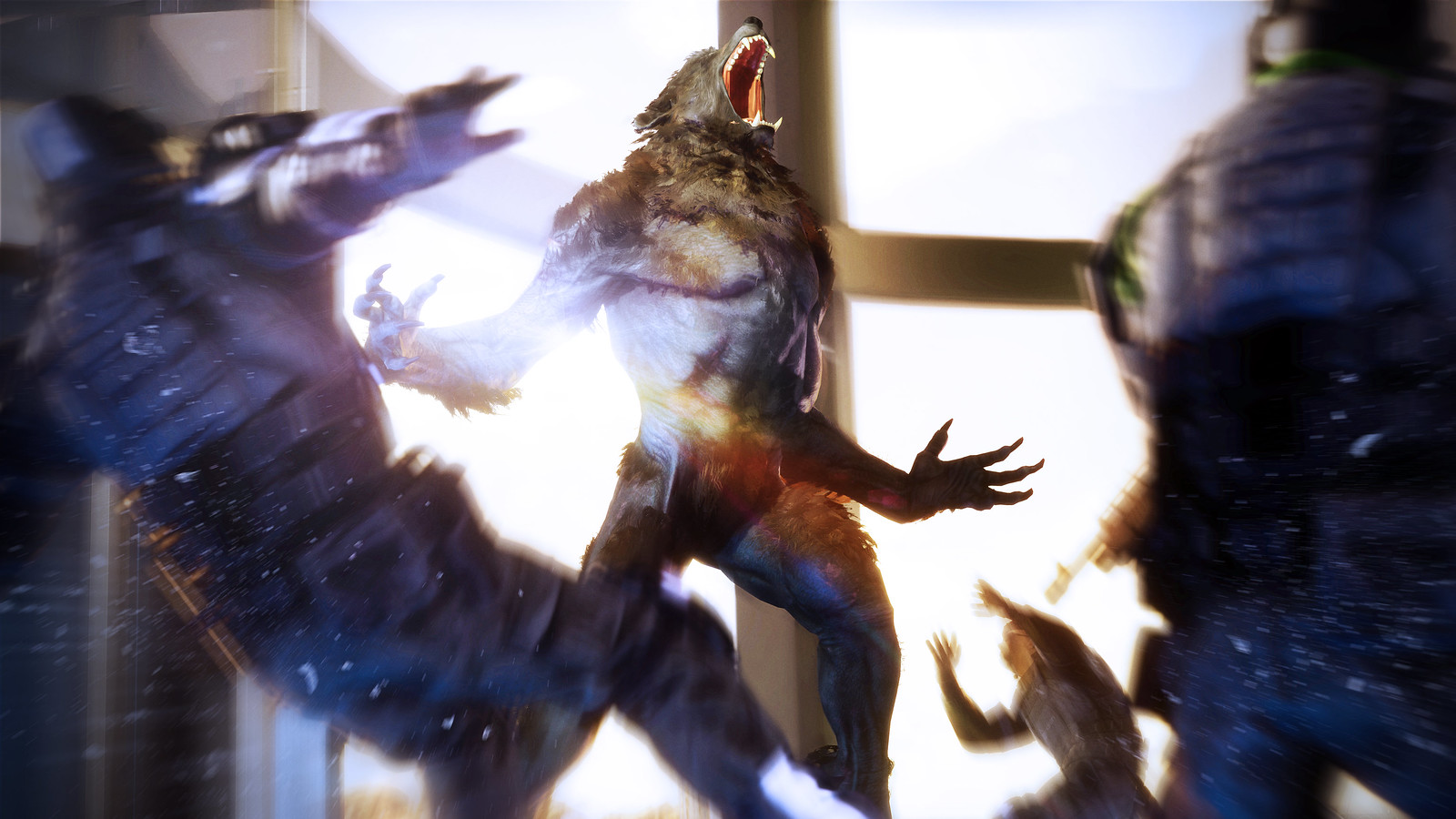 Werewolves are not known for their patience, and your inner Rage will raise as you silently take down enemies. Sooner or later, you will have to fight your way through.

For our first foray into the action genre, we really wanted to design impactful, brutal fighting systems. Something that would bring these powerful creatures to life. We went through lots of iterations, balancing the different moves and enemies, with a focus on strength, power, and aggression. Every move, every animation needed that “snap” and “crunch” to ensure each strike feels heavy and satisfying.

Rage is at the heart of combat: it builds up as you damage enemies and allows you to perform a range of special moves, from unleashing a big area-of-effect attack to rushing towards an enemy.

The Crinos also has two different combat stances, each suitable for different situations.

As the fight goes on, your Frenzy meter will also fill up, and once it boils over Cahal can unleash his fury. Frenzy is a double-edged sword: while active, it increases the speed and power of your attacks and allows you to unleash spectacular, dedicated combat moves. But in return, you can’t block, heal or use any other special move until the Fury gauge empties.

We just have a few weeks left before you unleash your fury, so we hope you enjoyed the video and this article! If you want to hear more about the game, follow our social networks by searching for “WerewolfVGame”.

Werewolf: The Apocalypse – Earthblood is coming out February 4 on PlayStation 5 and PlayStation 4, with pre-orders available from today!