It was just over two years ago when players had the opportunity to fight the ultimate mechanised battle with Override: Mech City Brawl, yet whilst it covered a few bases, ultimately it fell short of being able to deliver the most enjoyable fight. Now though Modus Games are back as Override 2: Super Mech League launches.

Available to purchase and download right now on Xbox One, Xbox Series X|S, PS4, PS5, Nintendo Switch and PC, Override 2 is attempting to push on from the original game to provide another competitive arena brawler, one that just so happens to come with a decent array of super-powered mech fighters.

Priced at £24.99 for the standard edition – an edition that comes with full Xbox Series X|S optimisation – you’ll be given the chance to partake in a Career mode which will see you fighting your way through the ranks with the ultimate goal of becoming the best mech pilot in the galaxy. There will however also be the opportunity to take in a variety of Versus and co-op game modes, running both locally and via the online scene, as you work with 20 playable robots, many unique abilities and numerous skillsets.

Throw in a ton of cosmetic options, battle grounds that come with their own unique dynamic elements and more, and chances are Override 2: Super Mech League is going to provide a more rounded experience than before.

If you’re really sold with Override 2 though then a super special Ultraman Edition is also available. This comes priced a little steeper – £34.99 in fact – but does include the full Season Pass for good measure; something which will set ou back £11.99 should you prefer to purchase it at a later date. As the name suggests, this provides access to 4 additional playable ULTRAMAN characters – Ultraman, Bemular, Dan Moroboshi, and Black King post launch. Ultraman is available as an individual purchase for £3.59 too.

What Went Wrong With The Callisto Protocol?

Keep an eye out for our full review of Override 2: Super Mech League on Xbox soon. 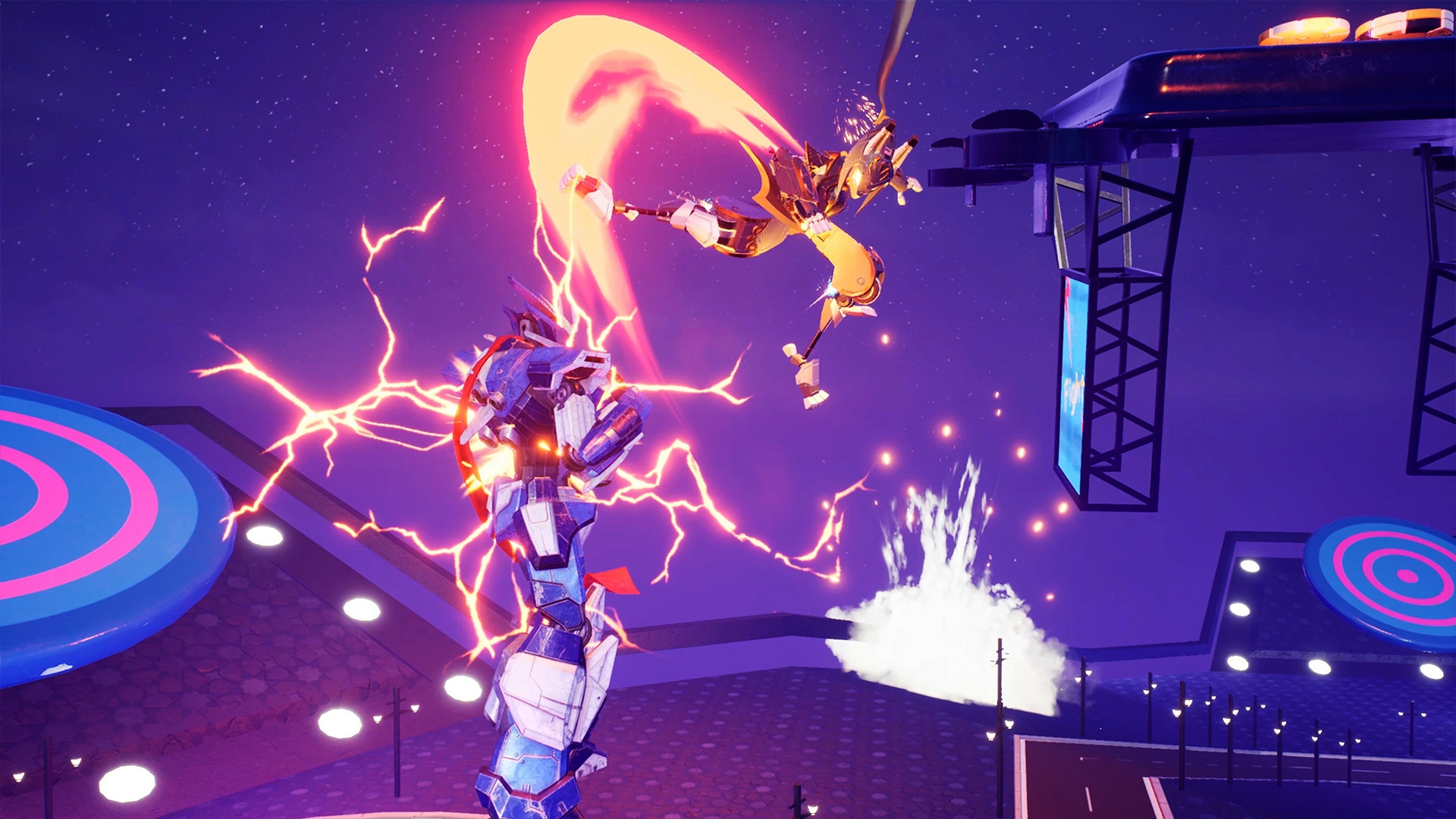 The gigantic robot brawler is Mech-ing a super-charged comeback in Override 2: Super Mech League! Seven years after the Xenotypes that invaded Earth have been eradicated, the giant mechs that were once the planet’s defenders are now their entertainers in global mech battle leagues. As a new pilot of these repurposed weapons of war, climb the ranks and represent your Club with a tuned-up roster of returning and new mechs, each with their own unique abilities, moves, and super-charged attacks. Override 2: Super Mech League is playable both in single player and multiplayer campaigns for up to 4 players locally and online in stages set all over the world. Start as a new pilot and propel yourself through the ranks in a deep and robust Career Mode. Join Mech Leagues and earn reputation by competing in Arenas located across the globe. Duke it out with a tuned-up roster of returning robots and new mechs across various versus and co-op game modes of up to 4 players online and locally. Defeat your opponents using an arsenal of unique moves including super-charged ranged attacks, metal-busting combos, or an arena-shattering ultimate attack!

What Went Wrong With The Callisto Protocol?