Collision issues with freighter bases have also been fixed and ladders will now add rooms above them when placed in a freighter. 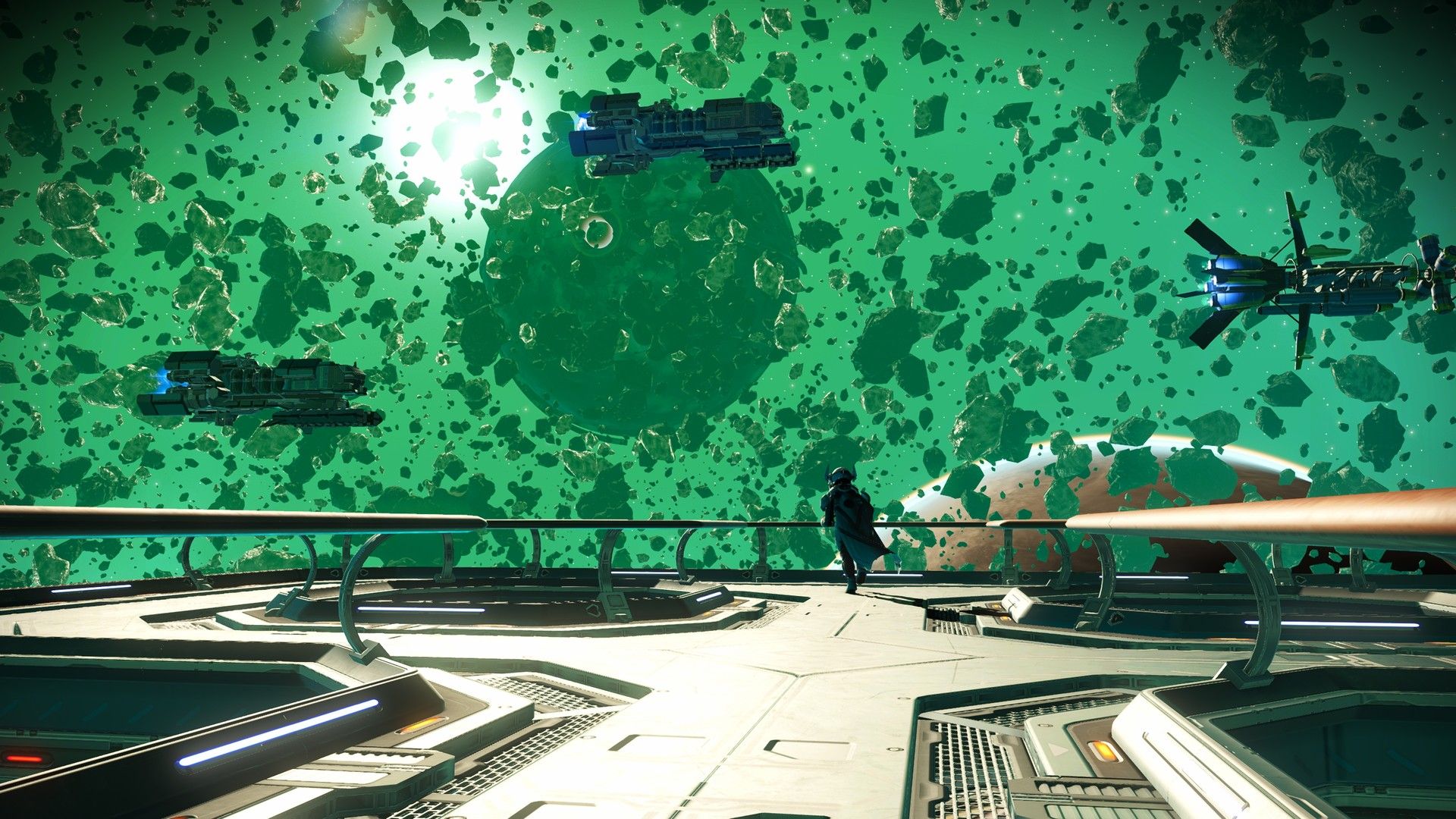 The latest big update for No Man’s Sky, Endurance, is now available and overhauls the freighter system. In addition, the newest Expedition “Polestar” is available, allowing players to embark on a galaxy-hopping adventure while repairing a massive freighter. By comparison, patch 3.98 is small but offers several different bug fixes.

Visual glitches that occurred when standing on steep ledges and railings, along with visual issues with the freighter engines, have been fixed. In addition, Infestation Nexus missions will now correctly lead one of the planets in question. Other fixes for collision issues in freighter bases have also been implemented with a new quality of life improvement where placing a ladder in a freighter adds a room above it.

For more details, check out the full patch notes below. No Man’s Sky is available for Xbox One, Xbox Series X/S, PS4, PS5, and PC. It releases for Nintendo Switch on October 7th and PlayStation VR2 in the future.

Saints Row 2 is considered by many to be the highlight of Volition’s open world series, but what exactly makes it stand out?

Up to four players can partake in ten subgames to earn Stamps, redeeming them for…