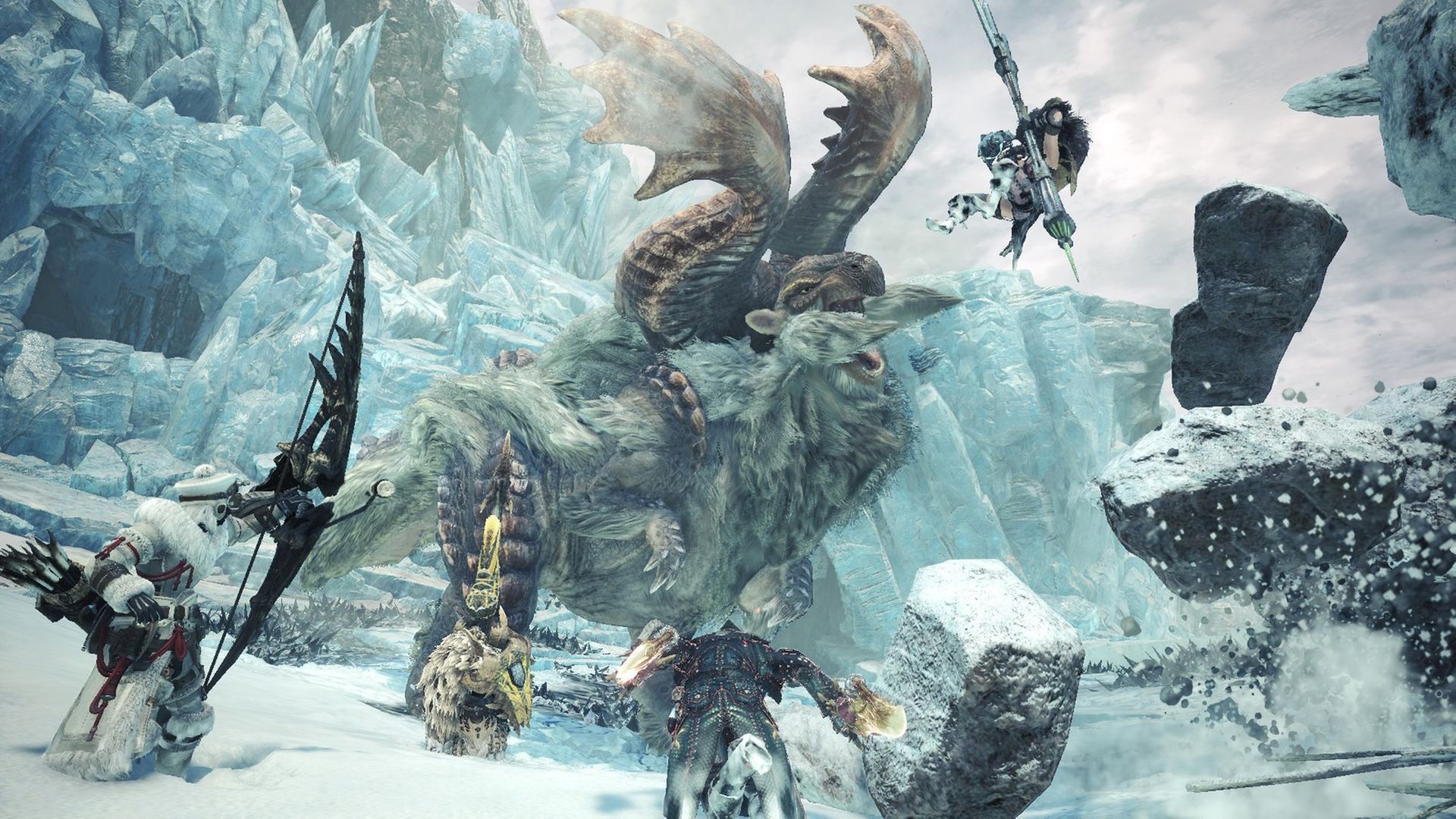 Monster Hunter continues to be a massive seller for Capcom. As it does every three months, Capcom has updated its list of Platinum Titles (or every Capcom game that has sold over a million units), and provided fresh sales figures as of June 30 for all games listed. Unsurprisingly, Monster Hunter games new and old have continued posting strong numbers.

Capcom has also provided updated sales figures for a number of Resident Evil games. Read more on that through here.

Activision has revealed that Q2 2022 saw a dip in the monthly active users, as well as general revenue for the company’s games.

The open world action RPG seems to have got off to a solid start, exceeding the digital sales of the likes of Nintendo Switch Sports, LIVE A LIVE, and more.