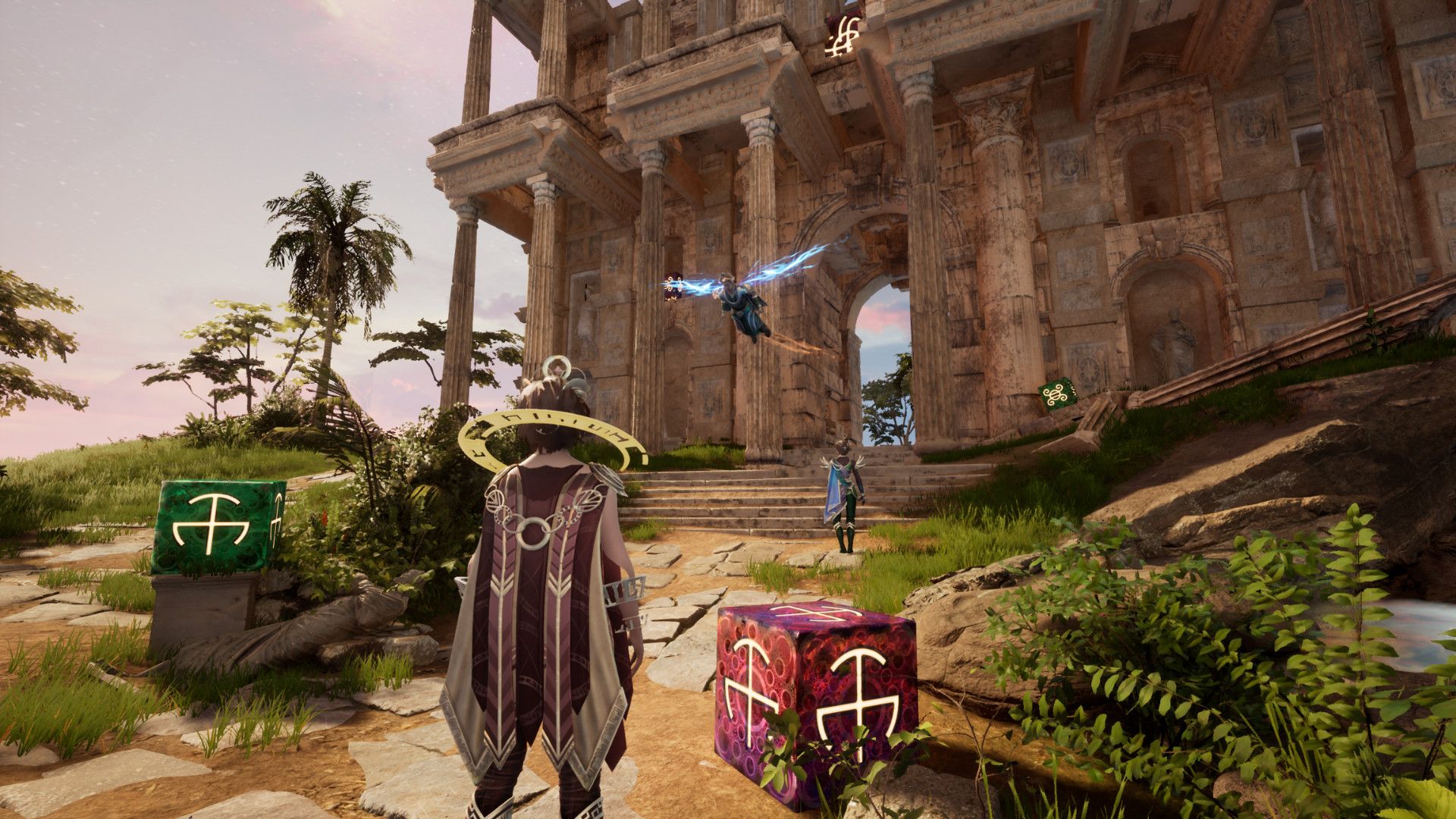 Project S currently doesn’t have a release date, and the Steam listing for the game only has a “Coming Soon” alongside its wishlist button. The game is scheduled for release some time in 2023.

In Project S, players can play either solo or in multiplayer game modes. Players will be able to explore floating islands in the sky. Puzzles in the game will include perspective-based puzzles, 3D mazes, grid-based logic puzzles, and environmental puzzles.

The only system requirements currently listed on the Project S Steam page are Windows 7, an Intel i5 CPU, and 4GB of RAM. These requirements are likely placeholders, however, and will likely be updated once more details about Project S are revealed.

The world of Stray is full of things to discover, from Scratch Points, Badges and Energy Drinks to Nuzzles, Sheet Music and B-12’s memories.