A powerhouse that inflicts immense single-target damage, Carol Danvers is also capable of countering and KOing enemies with ease. 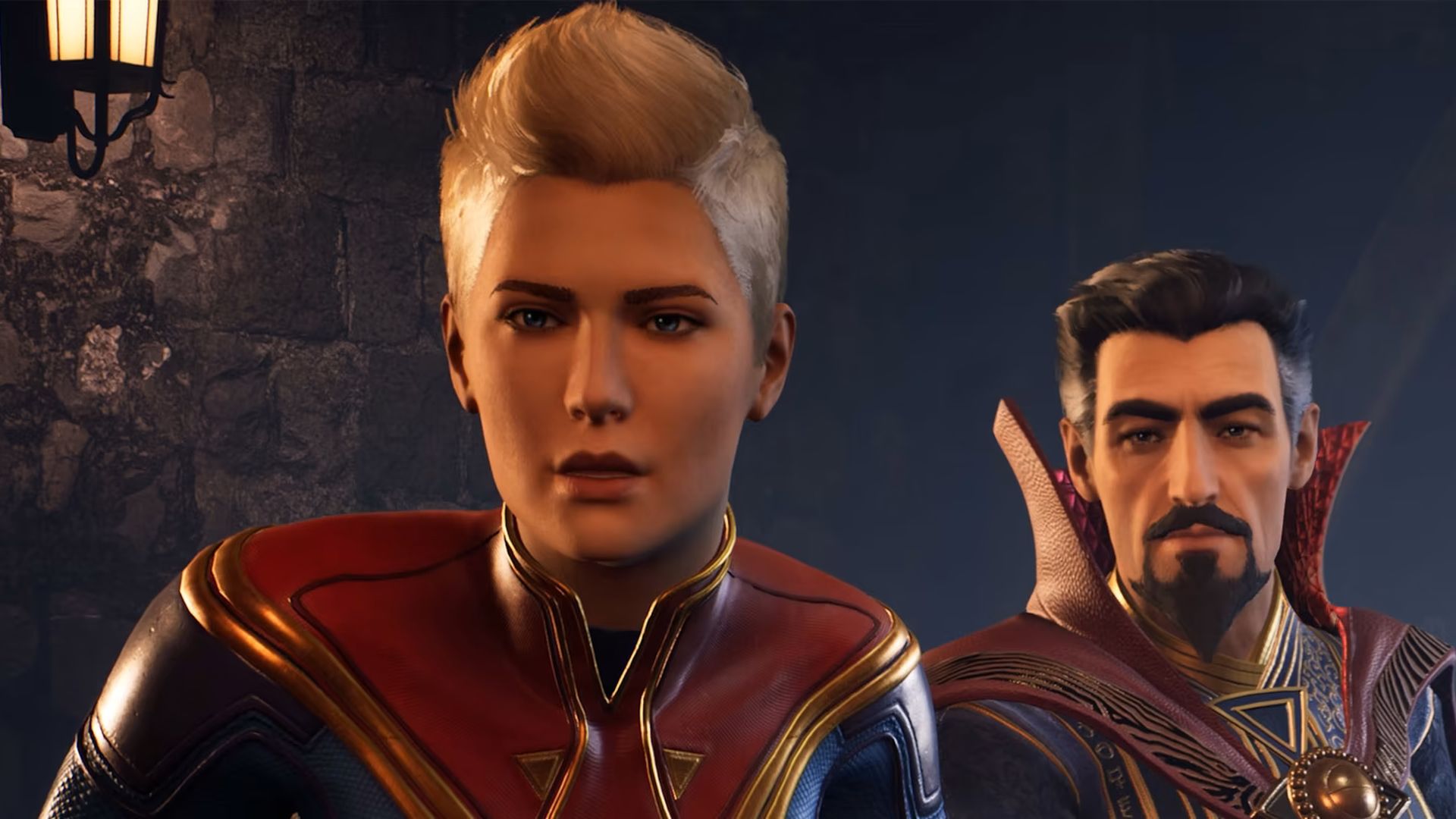 Captain Marvel has been the focus of recent videos for Marvel’s Midnight Suns. Following details of her comic book history, Firaxis and 2K Games have released a new gameplay showcase with Christopher Odd outlining her unique playstyle, cards and abilities.

As one of the most powerful Avengers, Carol Danvers has a special Binary meter. Once it’s filled, she receives the free card “Go Binary,” which grants Binary status and Block. It also increases her offensive power by 100 percent. If Block is lost, then Binary disappears. As such, she cards that grant Block, but they also Taunt foes, making them more likely to target her (and chip away that Block).

Nevertheless, there are ways to take advantage of the increased aggro. “Cosmic Ray” deals extra damage to enemies targeting Danvers. When upgraded, it grants Counter with each KO, which damages all enemies that attack her for an entire turn. “Didn’t Feel a Thing” is her Passive which provides a 10 percent chance to gain Counter on KO. Upgrading it increases the chance to 20 percent.

“Regroup” grants Block and some Heroism. It can also restore health when upgraded. Finally, there’s Rain of Blows, a powerful single-target attack which consumes all Blocks, dealing damage for each Heroism point. Danvers can also use “Supernova” to damage all enemies within the ability’s range and it only costs two Heroism.

Marvel’s Midnight Suns is out on October 7th for Xbox One, Xbox Series X/S, PS4, PS5, and PC (with the Nintendo Switch version coming later). There are still seven more heroes to detail, including The Hunter, so stay tuned for more gameplay in the coming weeks.