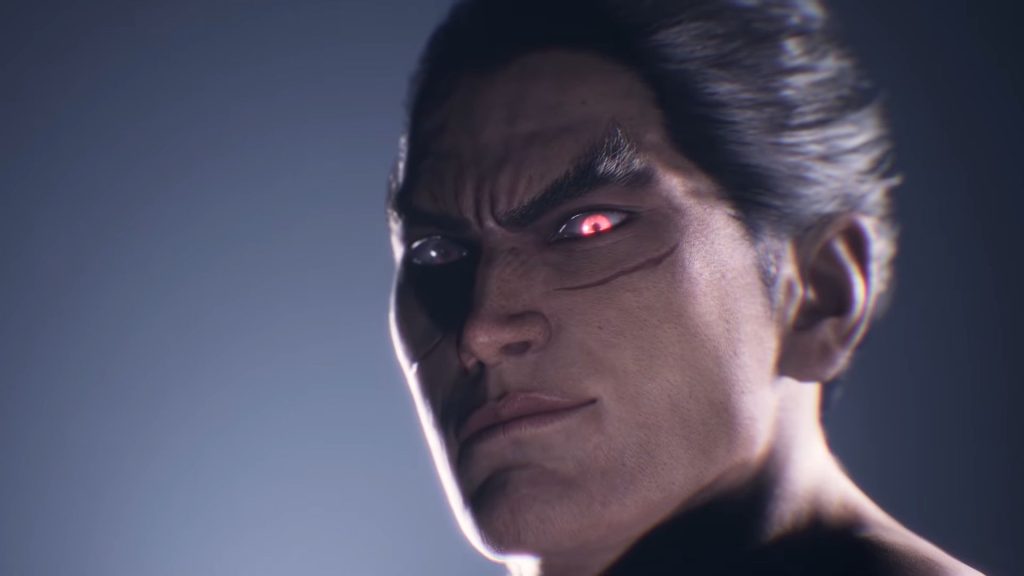 More importantly, the publisher also featured a short tease at the end of its update trailer. It sees Kazuya Mishima dropping his father, Heihachi, off a cliff after defeating him. The scene then shifts to a new render of Kazuya with the words “Get ready.” This may be the first of many teases for the next Tekken game, though whether it will be Tekken 8 or even Tekken Tag Tournament 3 remains to be seen.

Tekken 7 was first released in 2015 for arcades before coming to PS4, PC, and Xbox One on June 2nd 2017. It’s received four Season Passes until now with 15 DLC characters and six stages. Stay tuned for further updates in the meantime.