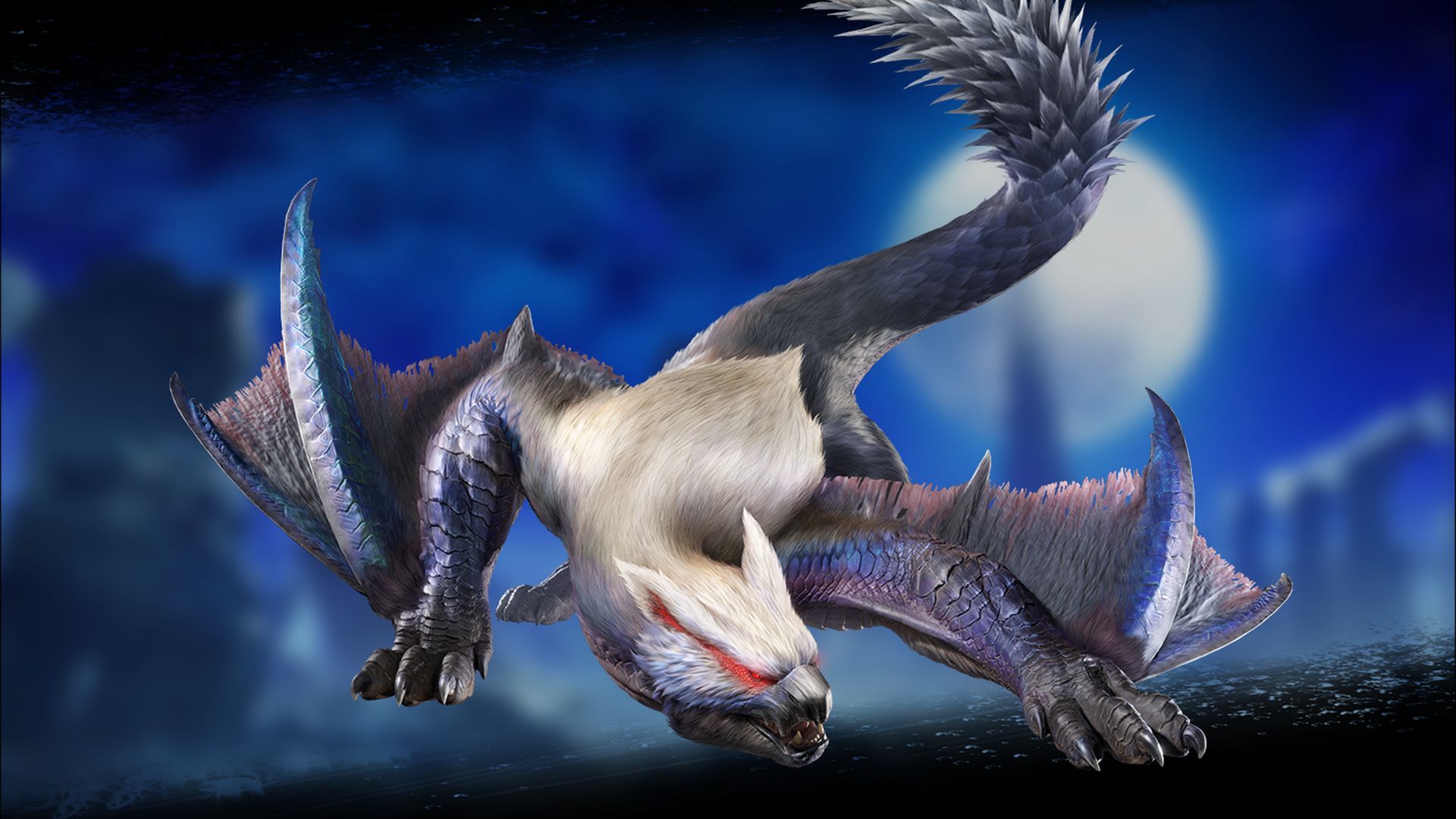 In its recent Monster Hunter Rise: Sunbreak digital event, Capcom confirmed that Title Update 1 will arrive tomorrow on Nintendo Switch and PC for free. Along with Lucent Nargacuga and Seething Bazelgeuse, it also sees the arrival of Gold Rathian and Silver Rathalos. Check out the trailer below to see all four monsters in action.

New Afflicted Monsters are also being added with Lunagaron, Astalos, Mizutsune and Zinogre. Anomaly Investigations are essentially the introduction of Investigations into Rise. They have a quest level, which increases in difficulty, and random conditions.

By using the materials obtained, players can further upgrade their armor and weapons through Curious Crafting (although the former seems to be RNG-based). Future title updates will increase the level cap and add more conditions to Anomaly Investigations.

Title Update 2 is slated to go live in late September and offers new rare species, subspecies and powered-up monsters to fight. Stay tuned for more details in the coming weeks.

EA Sports talks about the various improvements and changes it’s making to Pro Clubs with this year’s upcoming FIFA entry.