Though some of the demo is playable on August 25th, players can partake in a pre-release Splatfest on August 27th with the Rock-Paper-Scissors theme. 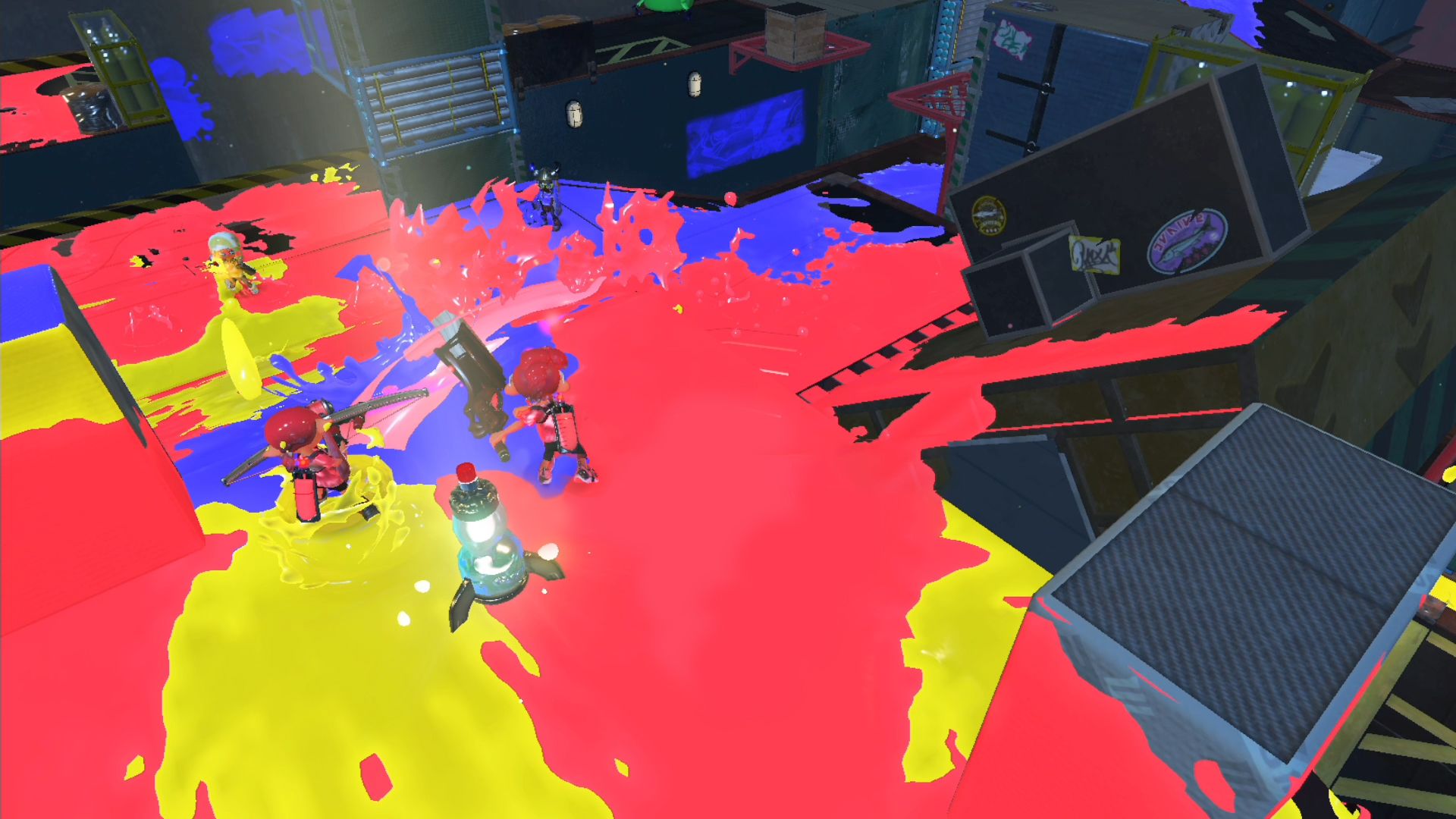 Between the new stages and weapons, Salmon Run Next Wave gameplay, and Splatfest’s return, Nintendo revealed tons of information for Splatoon 3. Those who can’t wait to get their hands on it next month can partake in the Splatfest World Premiere demowhich goes live on August 18th.

Players can choose one of three teams – Team Rock, Team Paper and Team Scissors. Upon entering into battle, players compete in 4v4 matches for the first half. The second half is a tricolor Turf War with one team consisting of four members of the leading team. They start at the center with the other two teams (each having two players) starting at the corners and must defeat the first team.

Some parts of the demo will be playable on August 25th with the Splatfest available on August 27th from 9 AM PT to 9 PM PT. Nintendo Switch Online is required for the demo, although a free seven-day trial is available for new subscribers

Splatoon 3 launches on September 9th for Nintendo Switch. Stay tuned for details in the coming weeks.

Nintendo has sneakily announced, and is slated to release later today, a remaster of…