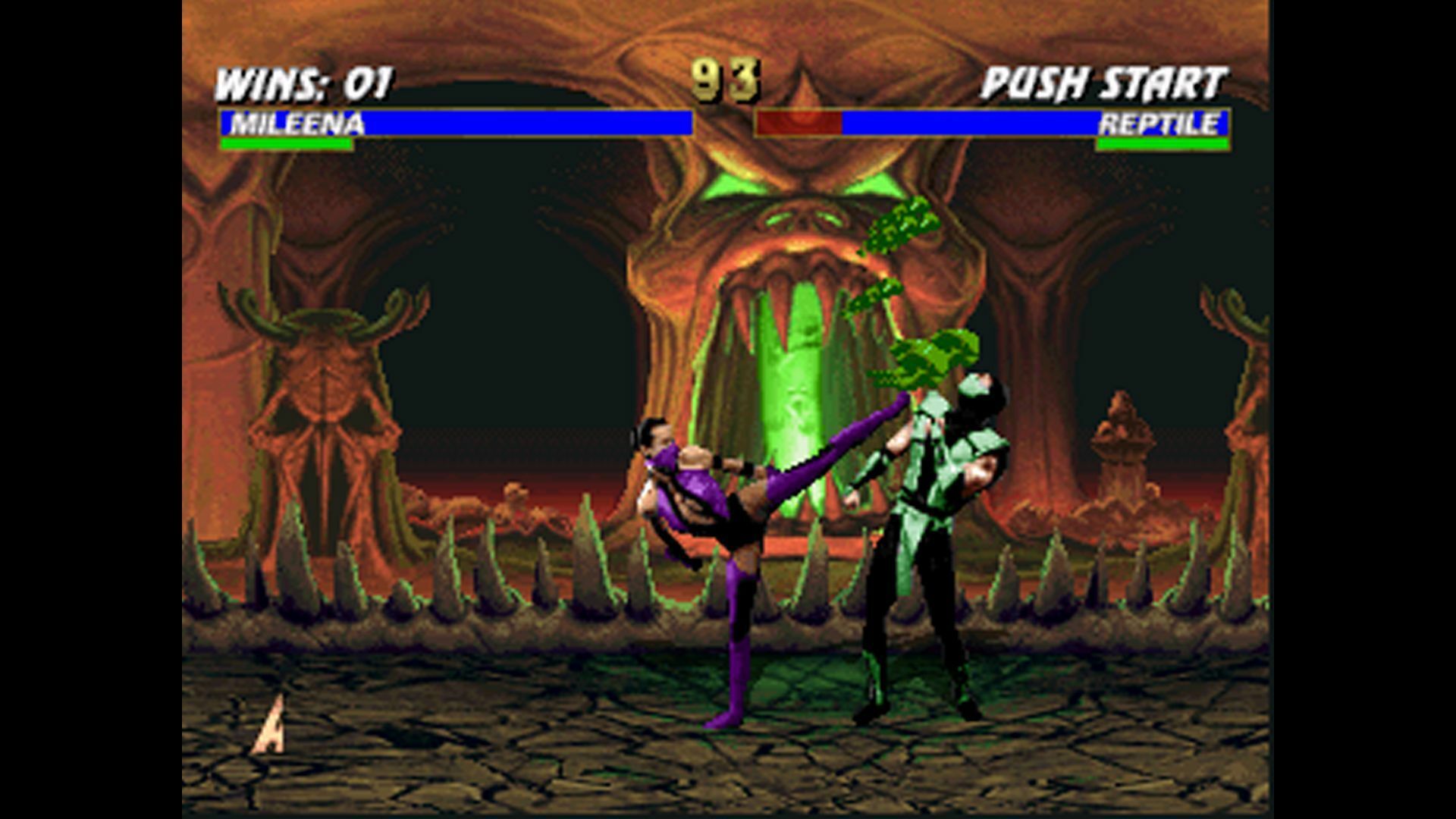 According to early user reviews of Mortal Kombat Trilogythe game runs quite well on modern systems, albeit with a few minor visual glitches in some stages when played in Windowed Mode.

NetherRealm Games is currently said to be working on a new Mortal Kombat game. While the studio is yet to make an official announcement, the actor for Johnny Cage has been teasing Mortal Kombat 12.

The studio was also expected to announce something at Evo 2022 leading up to the event, but then announced that it won’t be making any new announcements at the tournament.

Rumors also indicate that Mortal Kombat 12 will see the return of Reiko.

The PlayStation version of the social adventure title will feature cross-play support with iOS, Android and Nintendo Switch players.