Bungie has announced that its upcoming showcase on August 23 will feature the unveiling of Destiny 2’s next expansion, Lightfall. 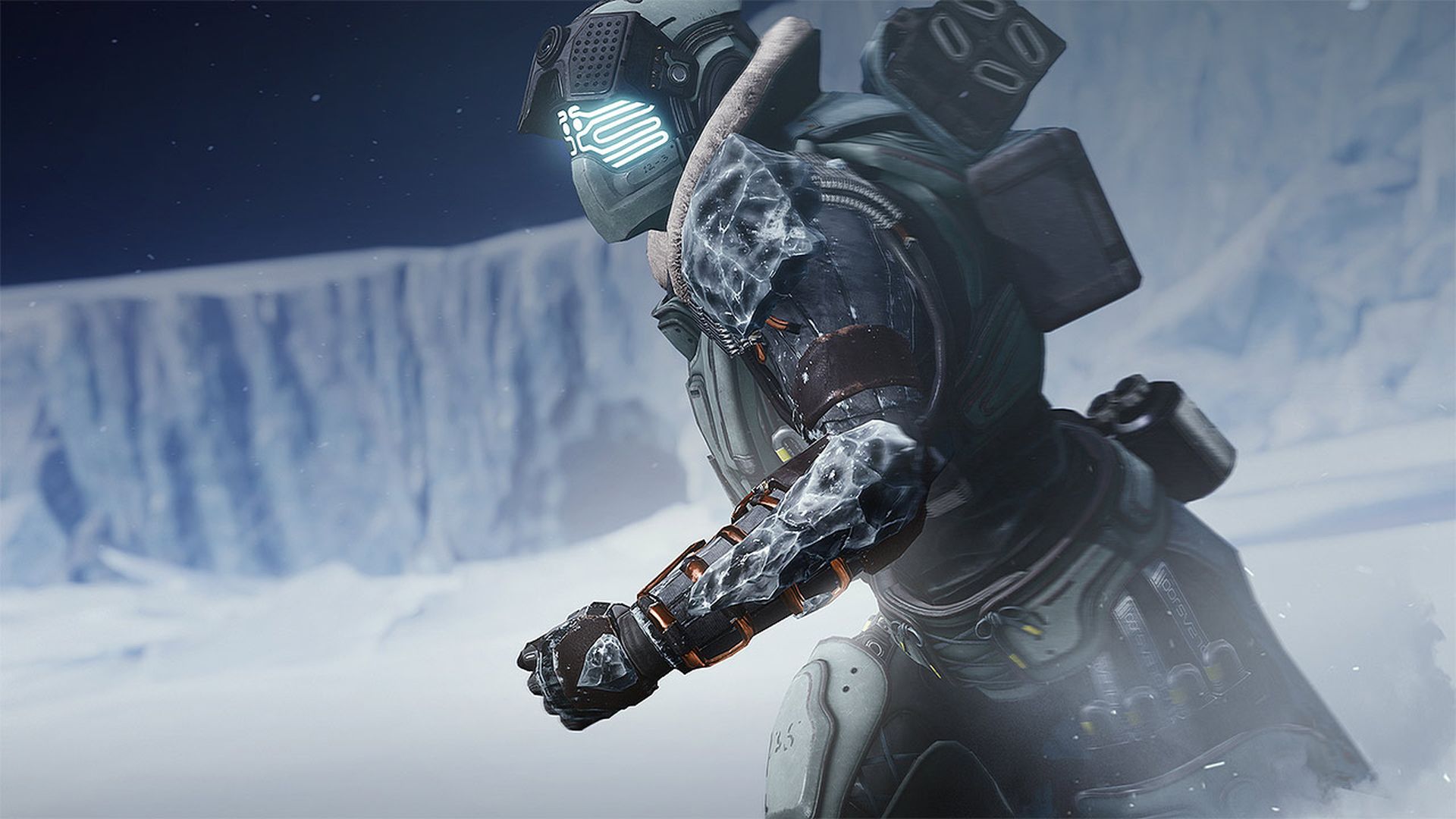 Bungie has announced that the next expansion for Destiny 2 will be unveiled on August 23 during its previously announced showcase. In preparation of the reveal for the expansion, LightfallBungie has released a teaser.

After the Showcase unveiling Destiny 2: LightfallBungie will host a live post-show discussion with its developers.

Destiny 2: Lightfall will be headed up by Andrew Hobbs, who was also the campaign lead for The Witch Queen. Hobbs has also worked on games like Counter-Strike: Global Offensiveand Left 4 Dead 2alongside being the World Lead on raids and dungeons for the Destiny franchise.

Bungie announced Destiny 2: Lightfall all the way back in 2020.

Destiny 2 recently announced that its Season 18 raid, Vault of Glass, will be going live on August 26. The return of the classic Destiny raid will also feature a World First race with Contest Mode enabled for the first 24 hours.