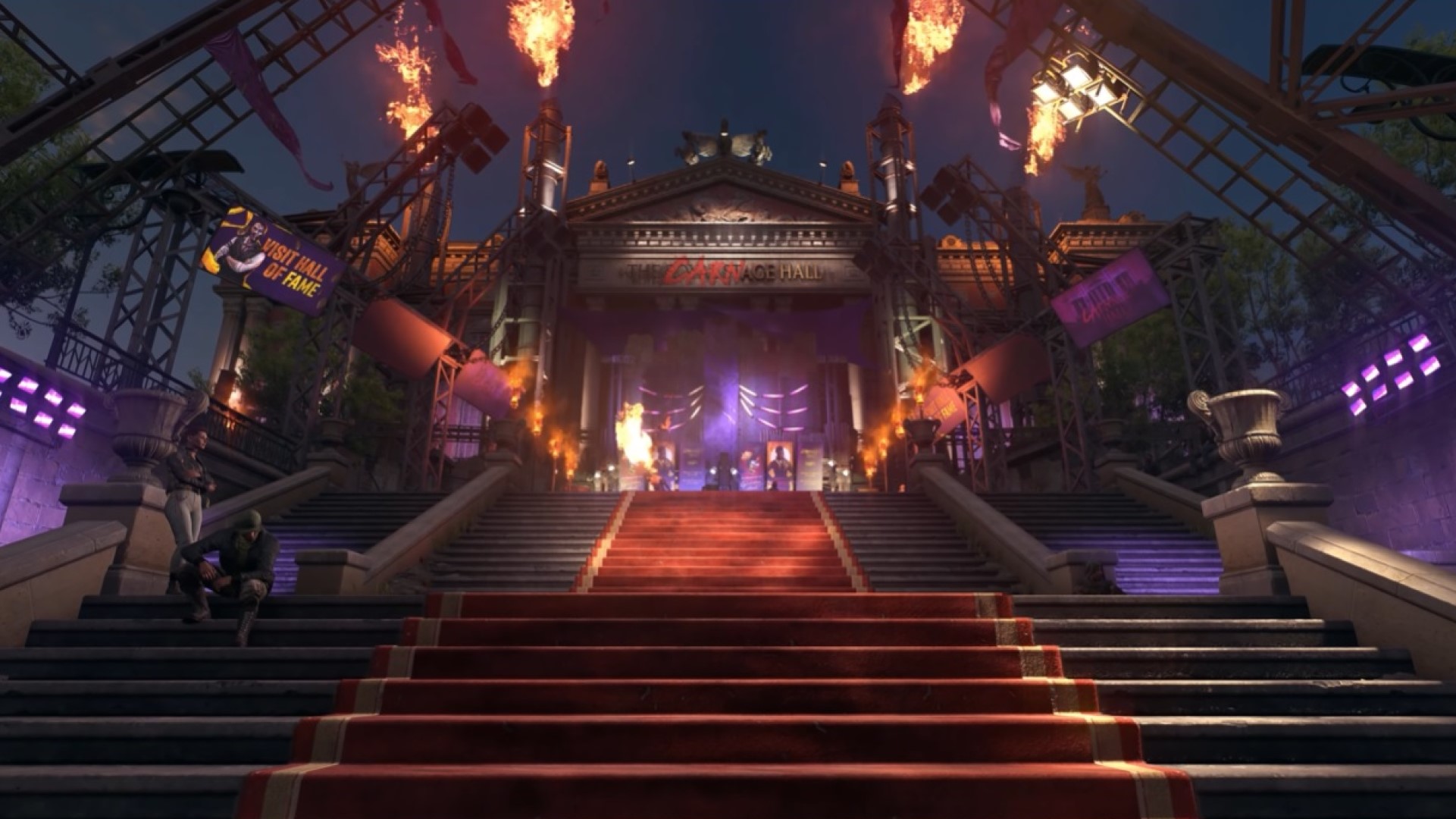 The first paid expansion for Techland’s Dying Light 2 Stay Human, Bloody Ties, received its first trailer at Gamescom Opening Night Live. Having previously been delayed from June to September, the expansion has seen another delay, and is now slated to launch in October. Check out its announcement trailer below.

Dying Light 2: Bloody Ties will be focused on a new location, The Carnage Hall, which Techland describes as “the epicentre of death, wealth and absolute splendor”. The Carnage Hall is an old opera building that seems to have been repurposed as a gladiator arena of sorts, which is in line with previous leaks about the expansion. Expect new characters, quests, weapons, challenges, and more.

Dying Light 2 Stay Human is available for Xbox One, Xbox Series X/S, PS4, PS5, and PC with the Nintendo Switch version coming later. Check out our review for it here.

Bloody Ties will launch on October 13.

Pre-orders for the title begin on August 25th. The Digital Deluxe Edition has also been revealed, and includes cosmetics and 72 hours of early access.