The Hive Dreadnaught returns along with Oryx, the Taken King, as the classic Destiny raid is available for all players later this week. 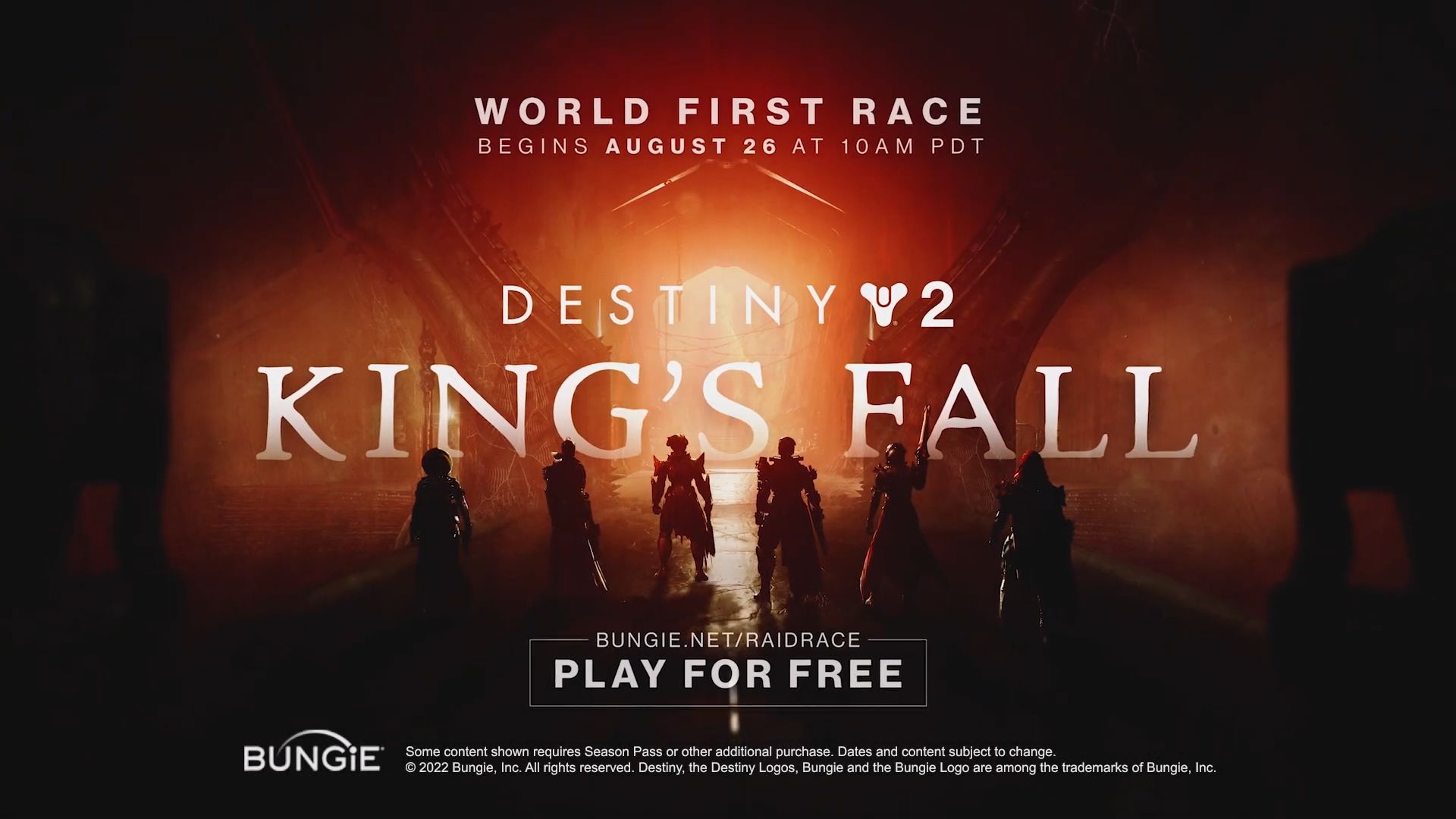 After months of rumors and speculation, Bungie has confirmed that Destiny 2’s next raid is King’s Fall. Players will venture into the Hive Dreadnaught and face off against Oryx, the Taken King, for sweet armor and loot. Check out the debut trailer below.

Along with returning armor and weapons, the King’s Fall raid has pretty much everything you can remember from its Destiny 1 iteration. Bosses like the Warpriest, Golgoroth and Oryx return along with sequences like platforming across Hive ships and the wall with battering rams. Of course, much like the refurbished Vault of Glass raid, expect some changes here and there to freshen up the challenge.

King’s Fall is available on August 26th for all players, regardless if they own The Witch Queen expansion and Season of Plunder pass or not. It will have its own World’s First Race with new rules and conditions. Learn more about that here. For more details on Season of Plunder, head here.

Lords of the Fallen 2 Re-emerges, Drops the “2” in its Title