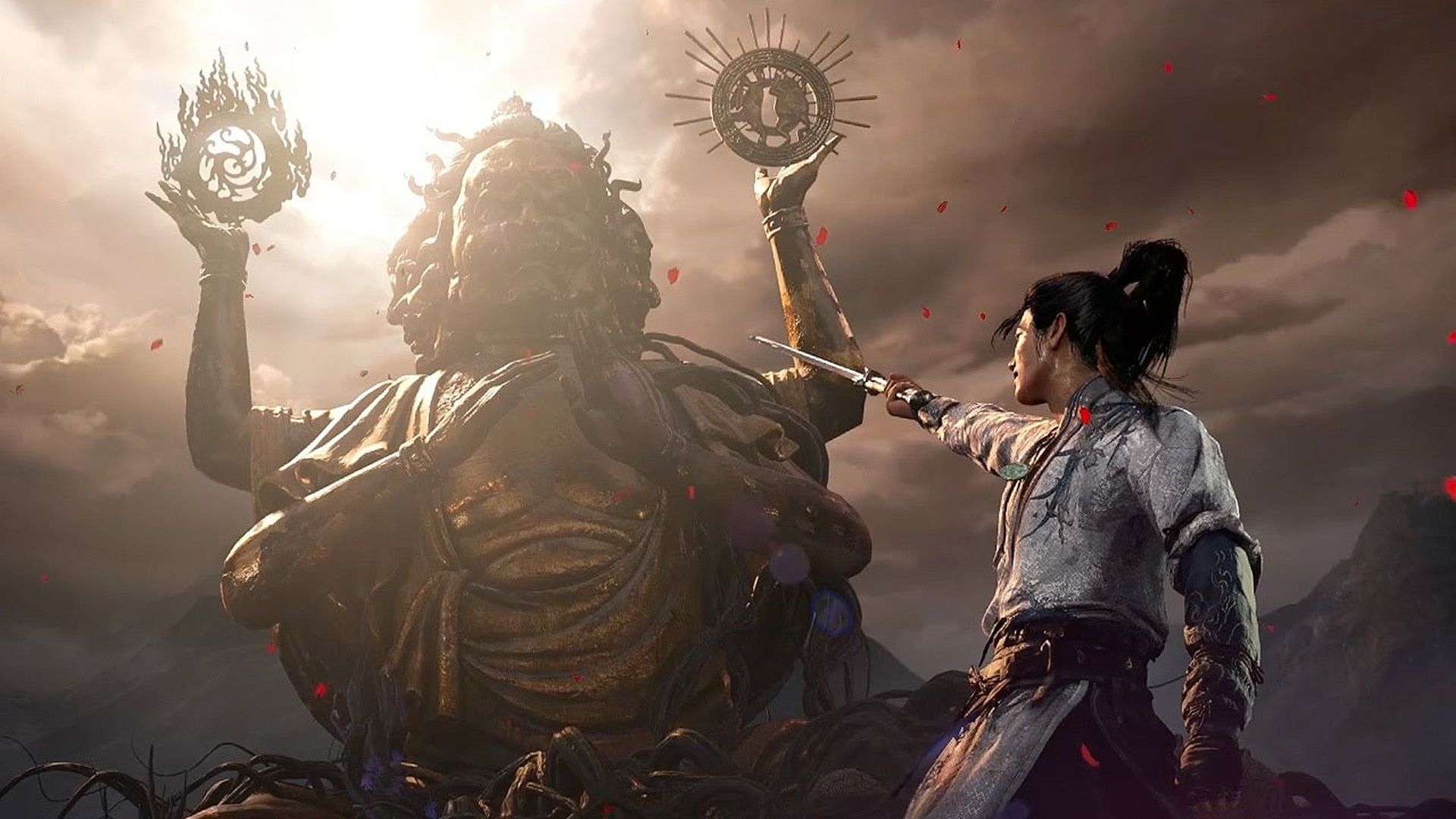 Where Winds Meet doesn’t yet have a release date, but a beta test is planned for later this year. The game is currently being developed for PC.

Where Winds Meet takes place in the final days of the Ten Kingdoms era of Chinese history. It offers a large open world, promising in-depth interactions with the world thanks to over 600 antique components and the environment system.

The trailer for Where Winds Meet gives us a glimpse at some of the game’s world, a bit of combat, and interestingly, some strong Wuxia inspiration in its combat, owing to which, players can pull off some physics-defying moves, such as running on the surface of water.

Combat is stated to be a key part of Where Winds Meet, and players will be tested on their skills, attacks, and counter attacks. Players can also use a Tai Chi skill to turn back an enemy’s attacks on themselves.

Quantic Dream has announced its next major cinematic narrative adventure. Dubbed Under the Waves, the game takes place completely underwater.

Park Beyond Gets New Trailer, Delayed to 2023