The action RPG also has an Expansion Pass, though its exact contents are unknown. Pre-orders also net the Memories of Banoi pack. 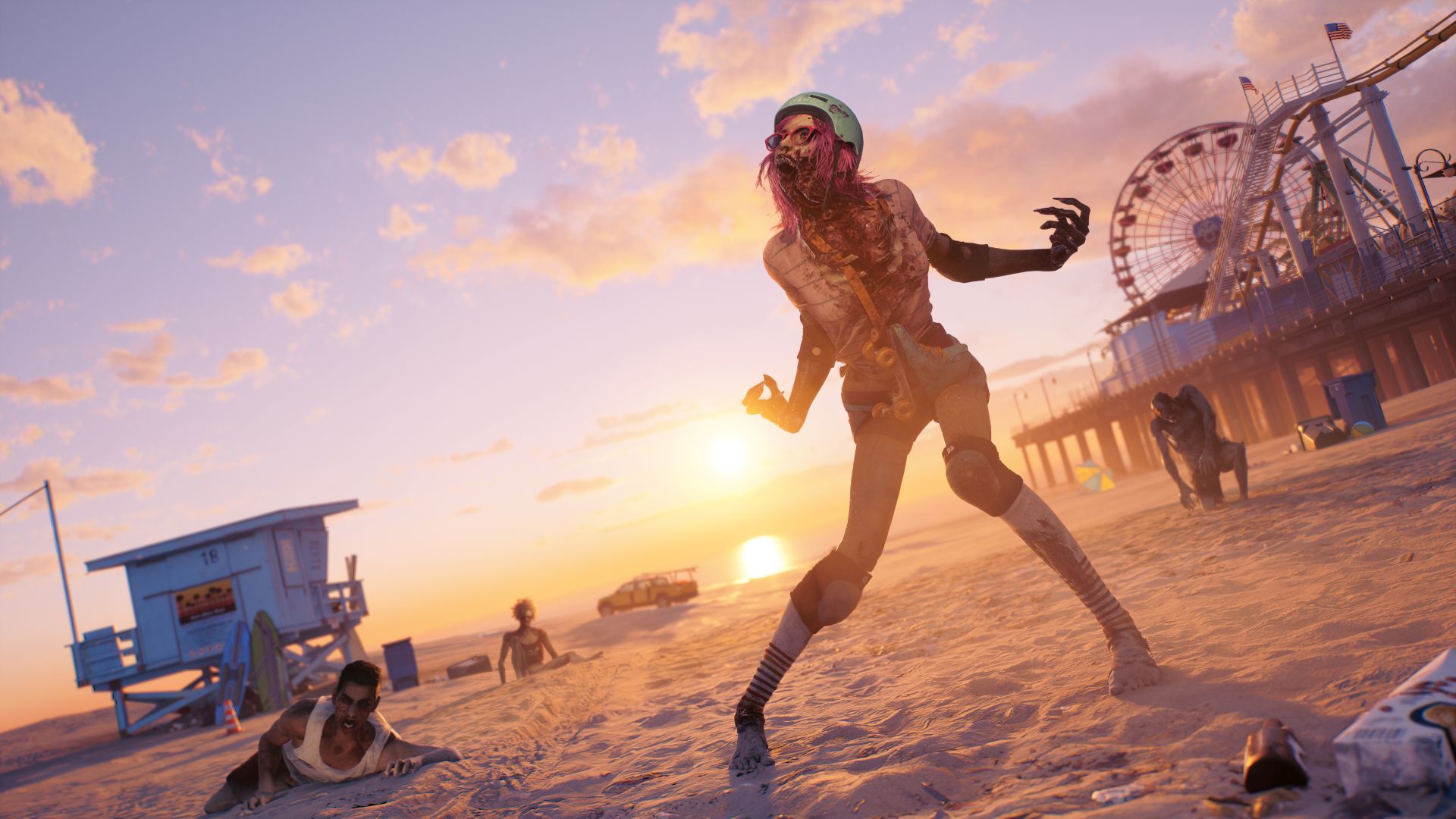 Deep Silver provided good and bad news for Dead Island 2 fans when it re-revealed the long-awaited action RPG at Gamescom Opening Night Live. The good news is that it will release next year in February, and various new details like Fury Mode, FLESH and Skill Cards have been made available via previews.

The bad news is that the PC version is exclusive to the Epic Games Store, as confirmed in recent press releases. Pre-orders are currently live for three editions – Standard, Deluxe and Gold. Those who pre-order receive the Memories of Banoi pack, which provides the Banoi War Club, Banoi Baseball Bat, a Weapon Perk and Skill Card.

The Deluxe Edition includes two premium character packs, a unique costume and weapon, and the Golden Weapons Pack. Finally, there’s the Gold Edition, which includes all of the above along with the Expansion Pass and the base game. No details have been provided on the Expansion Pass yet, so stay tuned.

Dead Island 2’s world will be divided into several smaller districts that will get unlocked as players progress through the story.