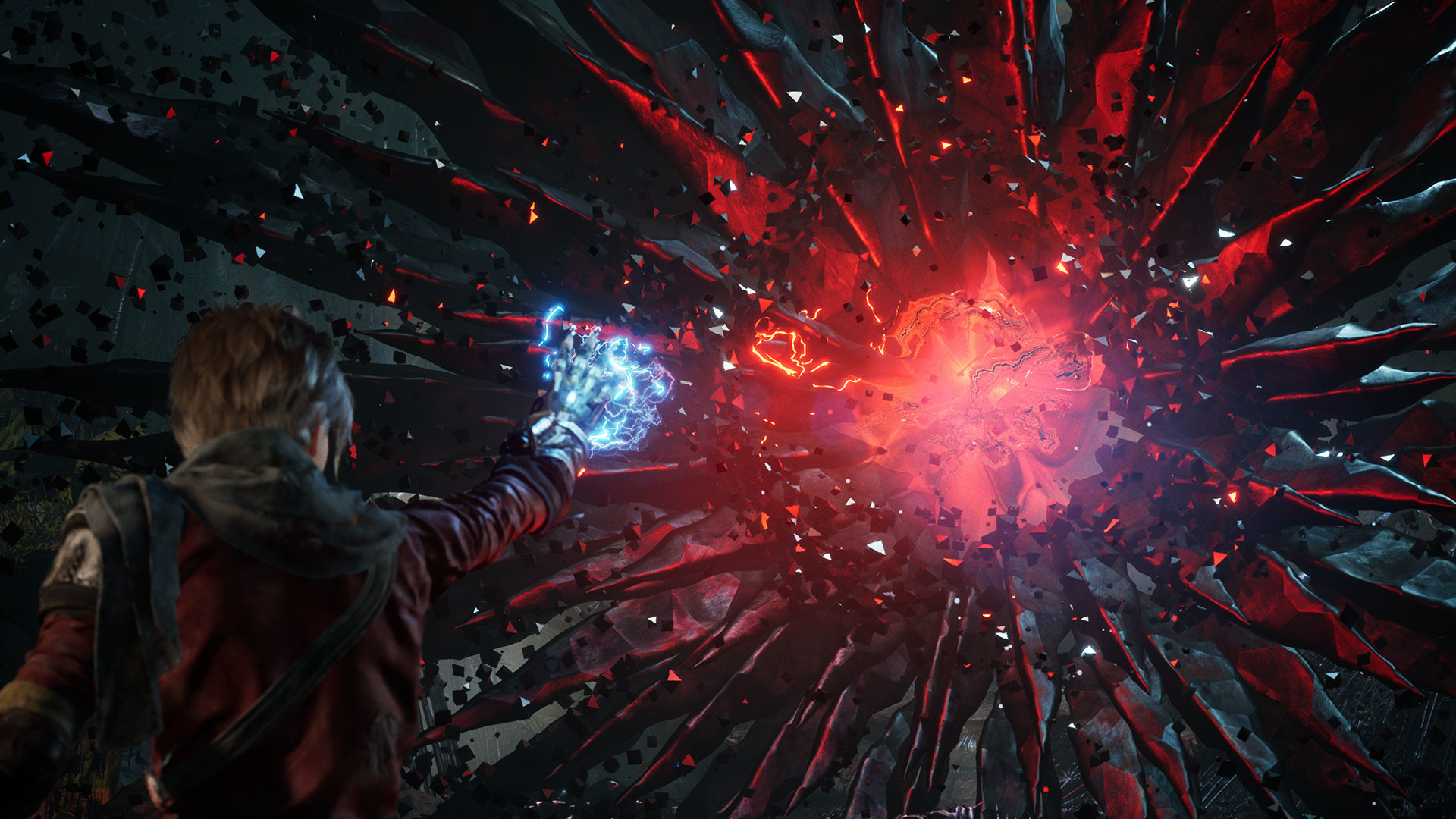 Indie developer The Bearded Ladies won over a lot of hearts with its turn-based tactics game Mutant Year Zero, and it’ll surely be looking to do the same with its upcoming strategy RPG, Miasma Chronicles. Unveiled earlier this year, the game looked promising when it was first announced, and now, publisher 505 Games has dropped another new trailer with more details.

Miasma Chronicles is set in a post-apocalyptic America, dubbed New America, which has been taken over and ravaged by a mysterious and savage force called the Miasma. The story focuses on protagonist Elvis and his robot sidekick Diggs, as well as sharpshooter Jade and Mason, who’s… a head inside a jar. The trailer sheds light on all four members of this ragtag group, which has to travel across the American wasteland to deal with the threat of the Miasma. Meanwhile, there are also a few glimpses of combat, showing the four characters in action. Check out the trailer below.

Miasma Chronicles is due out sometime in 2023 for PS5, Xbox Series X/S, and PC.

Learn more about the zombie-slaying action RPG, from the use of elements and weapon customization to various ability cards.

The strategy RPG, a spiritual successor to Suikoden from the original creators, is out in 2023 for Xbox, PlayStation, Nintendo Switch, and PC.