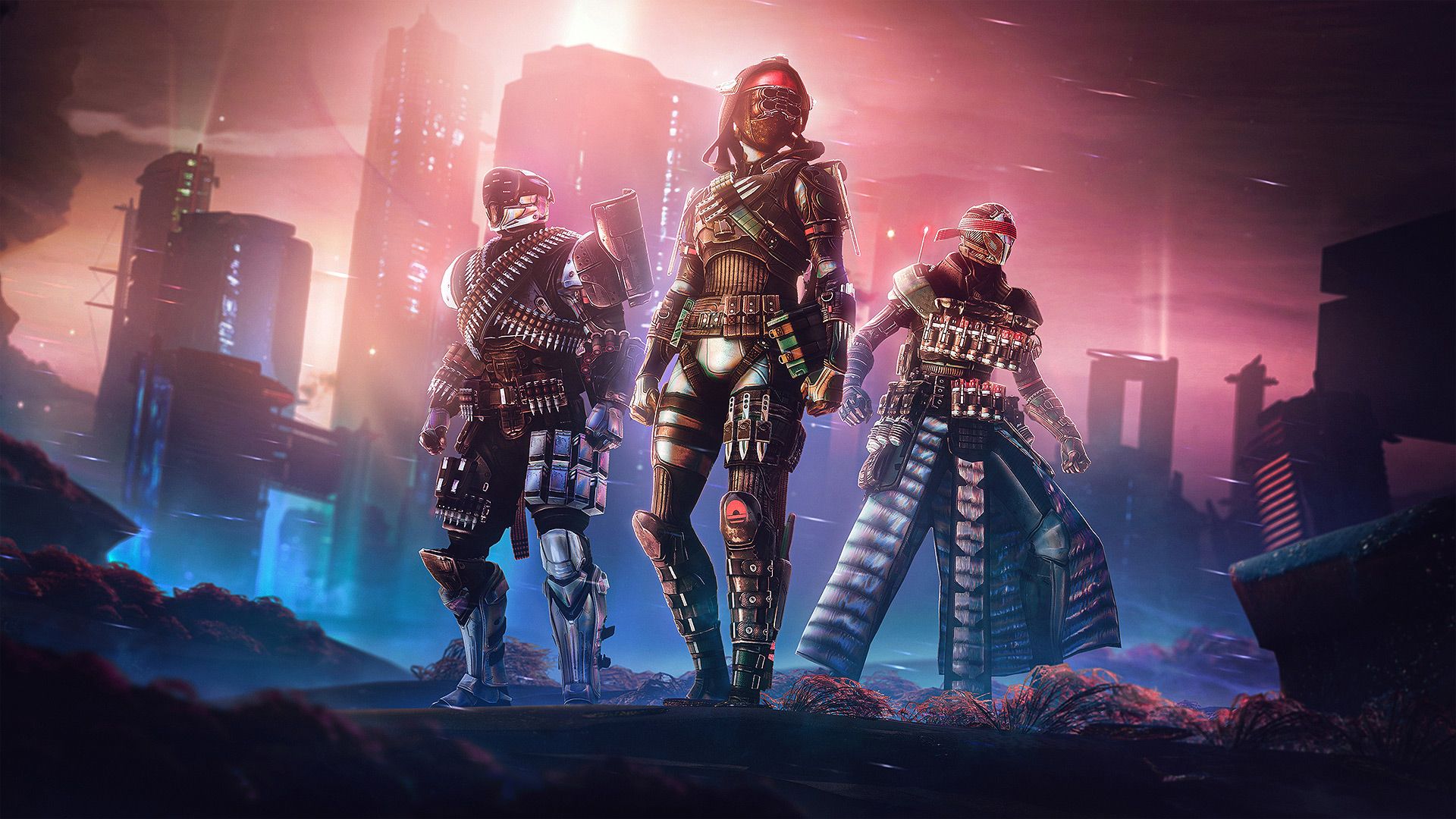 Bungie unveiled a lot of content for Destiny 2 in its recent showcase, from the new Lightfall expansion to Season of Plunder and King’s Fall. It saved a pretty big announcement for last, though. Destiny 2 general manager Justin Truman confirmed that the team wasn’t planning to sunset any more expansions.

“We’ve also been working on the Destiny engine behind the scenes, preparing our technology and our game to last for many, many years to come. Because Destiny 2 is not going anywhere, and neither are your expansions.

“We want this story, since we first communed with the Darkness on the Moon, to be fully playable from start to finish, and we’re happy to announce today that we are not planning to sunset any more expansions. We want the Destiny universe to grow, and we’re gonna continue to do everything that we can behind the scenes to keep that possible within our game engine.”

Before the launch of Shadowkeep, Bungie introduced sunset with campaigns, activities, Crucible maps, weapons, and much more removed from the game periodically. While it eventually stopped weapon sunsetting, expansions like Forsaken were still removed.

The worry was that The Witch Queen, which garnered significant acclaim for its campaign, would face the same fate. Fortunately, that won’t be the case, at least for the foreseeable future. Of course, this doesn’t mean that any expansions like that have been removed Curse of Osiris, Warmind and Forsaken are coming back.

The strategy RPG, a spiritual successor to Suikoden from the original creators, is out in 2023 for Xbox, PlayStation, Nintendo Switch, and PC.

The Last Oricru is Out on October 13