KeokeN Interactive’s sci-fi adventure title will see players traveling to Mars to retrieve vessels known as ARKs in order to save a dying Earth. 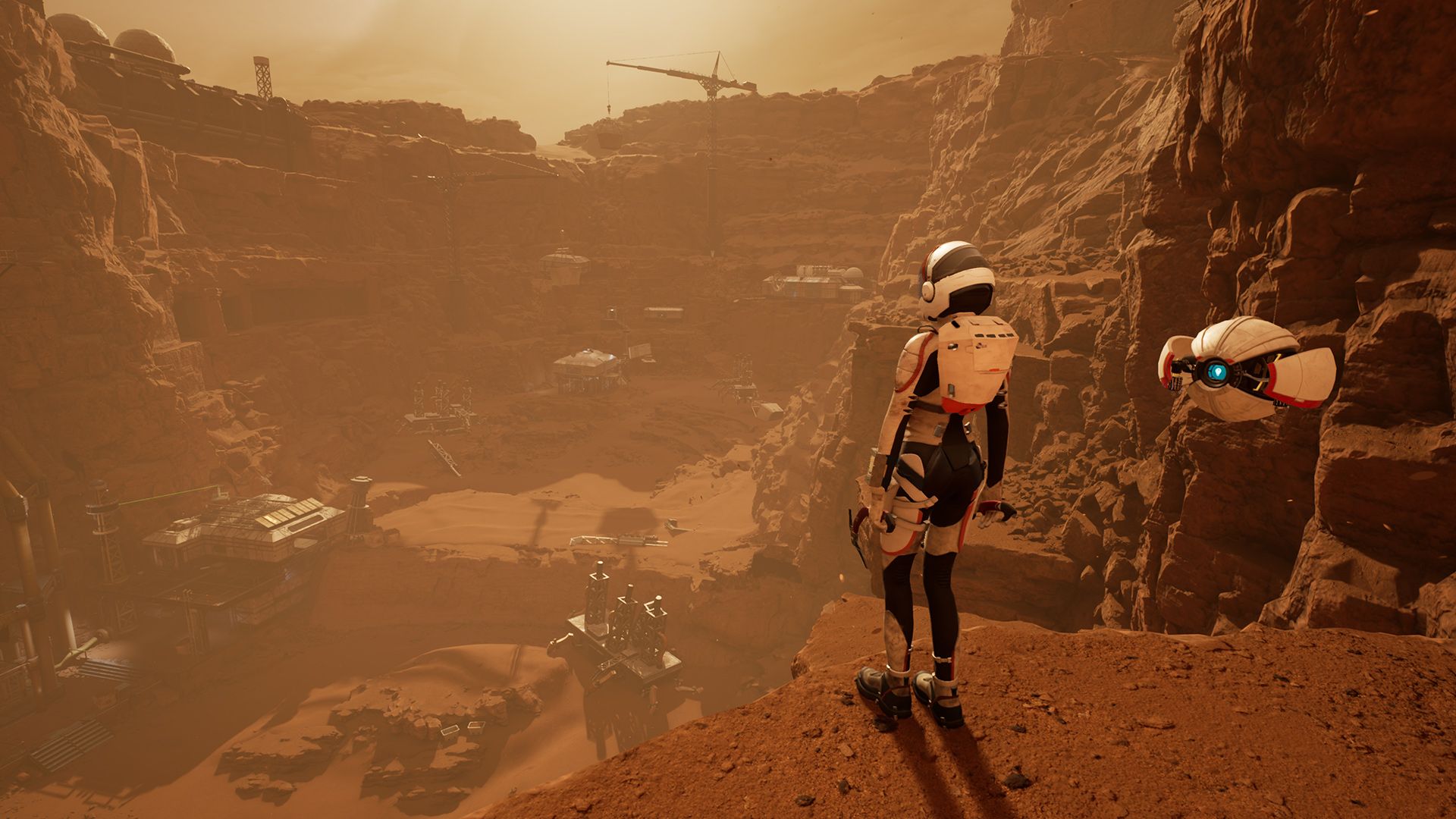 KeokeN Interactive may not have set the world on fire with sci-fi adventure game Deliver Us the Moon, but it has its fair share of fans, and for good reason. Its upcoming sequel, Deliver Us Marsis looking like a promising follow-up that’s looking to improve upon its predecessor in some key ways, and recently at Future Games Show Gamescom 2022, we got another look at the game with a new trailer.

The trailer focuses primarily on highlighting Deliver Us Mars’ central narrative concept. Players will step into the shoes of astronaut Kathy Johnson, who travels to Mars in search of vessels known as ARKs that were stolen by the organization known as Outward. The ARKs, of course, are the key to obtaining technology that can help save a dying Earth. Check out the trailer below for more details.

Deliver Us Mars was previously set to launch in September, but recently got delayed and is now due out on February 2, 2023. It will launch for PS5, Xbox Series X/S, PS4, Xbox One, and PC.

The finale to Supermassive’s first season of horror stories will release for Xbox One, Xbox Series X/S, PS4, PS5, and PC.