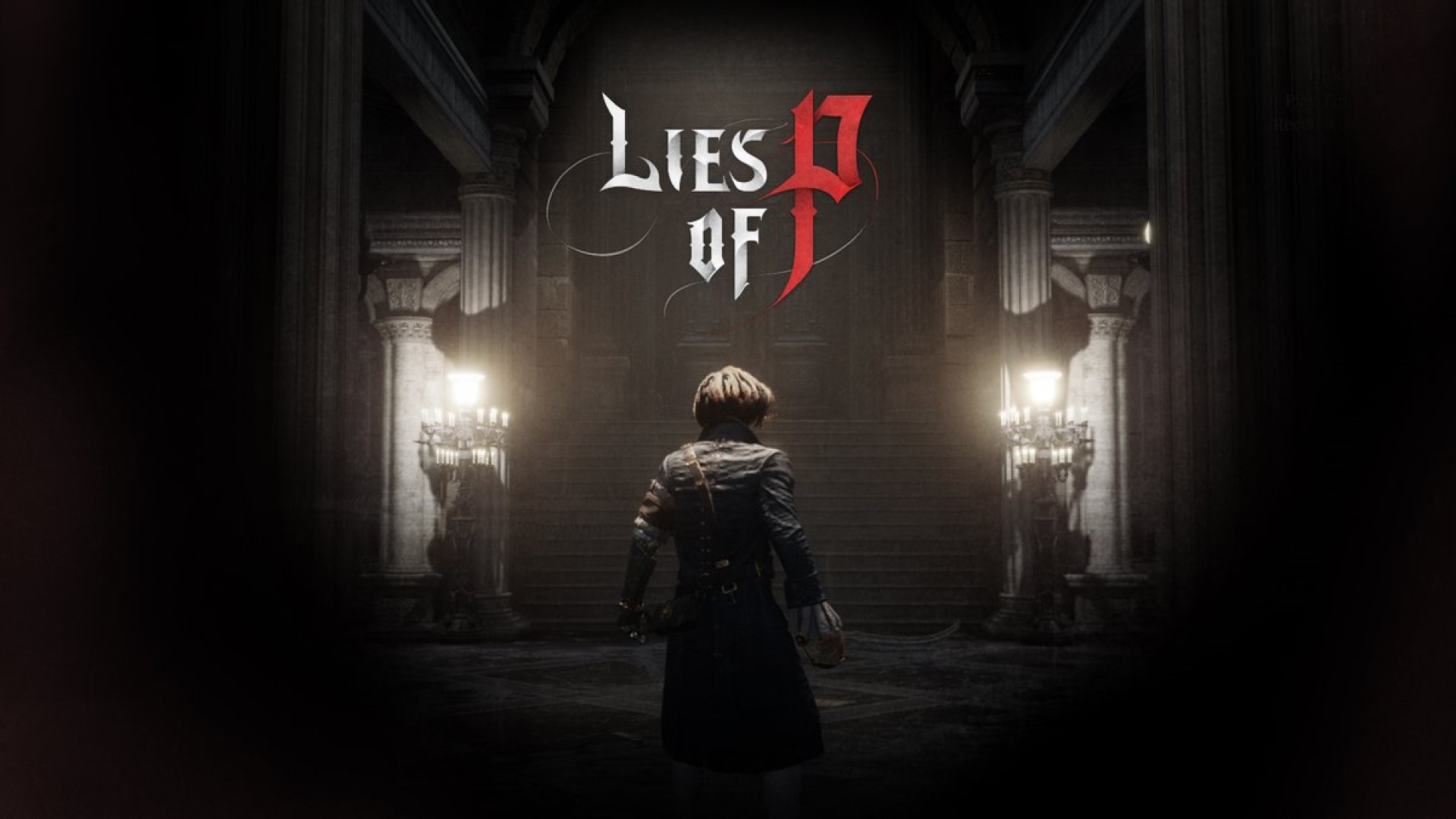 Neowiz’s Lies of P is a game that’s been on the radars of many Soulslike fans since it was announced last year. A game that retells the story of Pinocchio but does it within a Soulslike experience is a fascinating central premise, of course, and the fact that its aesthetic and atmosphere seem to be so similar to Bloodborne has also attracted attention.

Its recent gameplay trailer at Gamescom Opening Night Live was an impressive one, and courtesy of IGN, we’ve got another extended video that offers over a dozen minutes of uncut gameplay footage. Plenty of tutorials and combat are shown, while the video also offers a good look at the gothic environments, some rather interesting-looking enemies, and a couple of different tools, such as a puppet string that you can shoot out at distant enemies to pull them right to you.

Of course, the Bloodborne vibes (and Souls vibes in general) are heavy here, from the atmosphere and design of the environments to the animations, UI, and more. For fans of the genre, it definitely seems like a game worth keeping an eye on. Check out the full video below.

To learn more about Lies of P’s setting, combat, difficulty, and more, make sure to read our interview with the developers through here.

KeokeN Interactive’s sci-fi adventure title will see players traveling to Mars to retrieve vessels known as ARKs in order to save a dying Earth.