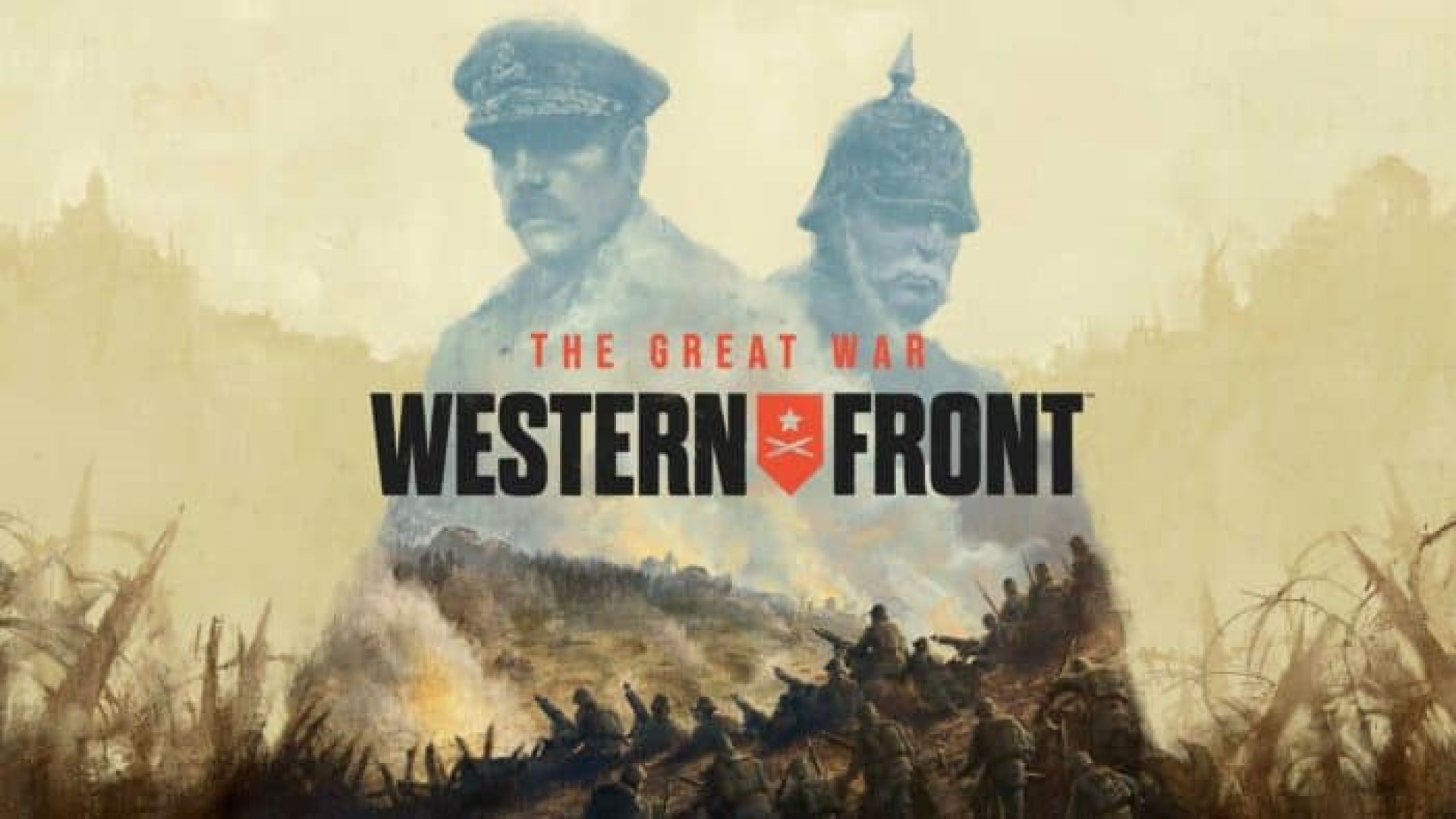 There were a number of games at the recent Future Games Showcase at Gamescom that turned quite a few heads, and Petroglyph Games’ The Great War: Western Front was surely among them. The World War 1 strategy game was announced at the show, along with showcasing several glimpses of gameplay in a trailer. Check it out below.

The Great War: Western Front’s development team at Petroglyph Games consists of several industry vets, including former developers of Command and Conquer, which should get the attention of genre fans. As its name suggests, it will focus on the Western Front of the war between 1914 and 1919. Interestingly, Petroglyph Games is putting plenty of emphasis on authenticity and historical accuracy, and has also partnered with London’s Imperial War Museum for that purpose.

The Great War: Western Front is in development for PC and is due out sometime in 2023.

Check out gameplay from a full match between Kenny Omega and Adam Cole from upcoming pro-wrestling game AEW: Fight Forever.