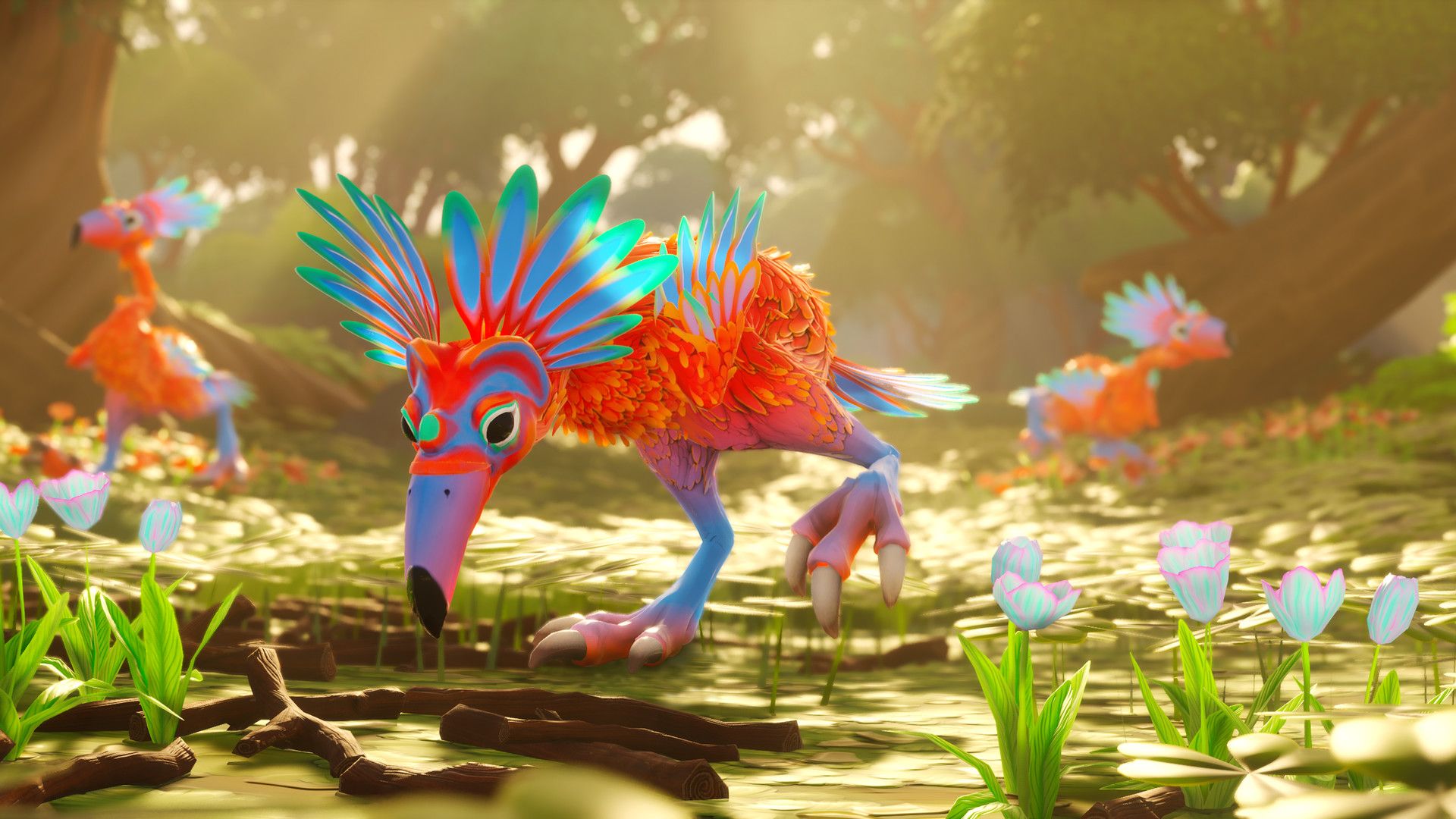 Narrated by Lightyear Frontier‘s community manager Sebastian, the trailer highlights the game’s unique twist on the genre. Rather than focusing on social aspects or survival, Lightyear Frontier instead focuses on being a relaxing game.

The trailer shows off various aspects of the game, including farming, resource gathering, exploration, and building. The central theme of the game seems to revolve around building a sustainable habitat and leaving in tune with nature.

Originally announced back in June, Lightyear Frontier doesn’t seem to have much in the way of story. Although it does have some background lore, as the player will be able to discover by exploring the plants they’re on. It also supports solo play as well as co-op multiplayer with up to three more players.

Lightyear Frontier is coming to PC, and Xbox Series X/S in Spring 2023. The game will also be available on Xbox and PC Game Pass on launch.

Check out gameplay from a full match between Kenny Omega and Adam Cole from upcoming pro-wrestling game AEW: Fight Forever.

Rain Games and Modus Games have announced a sequel to Teslagrad. Aptly titled Teslagrad 2, it will feature a new protagonist.