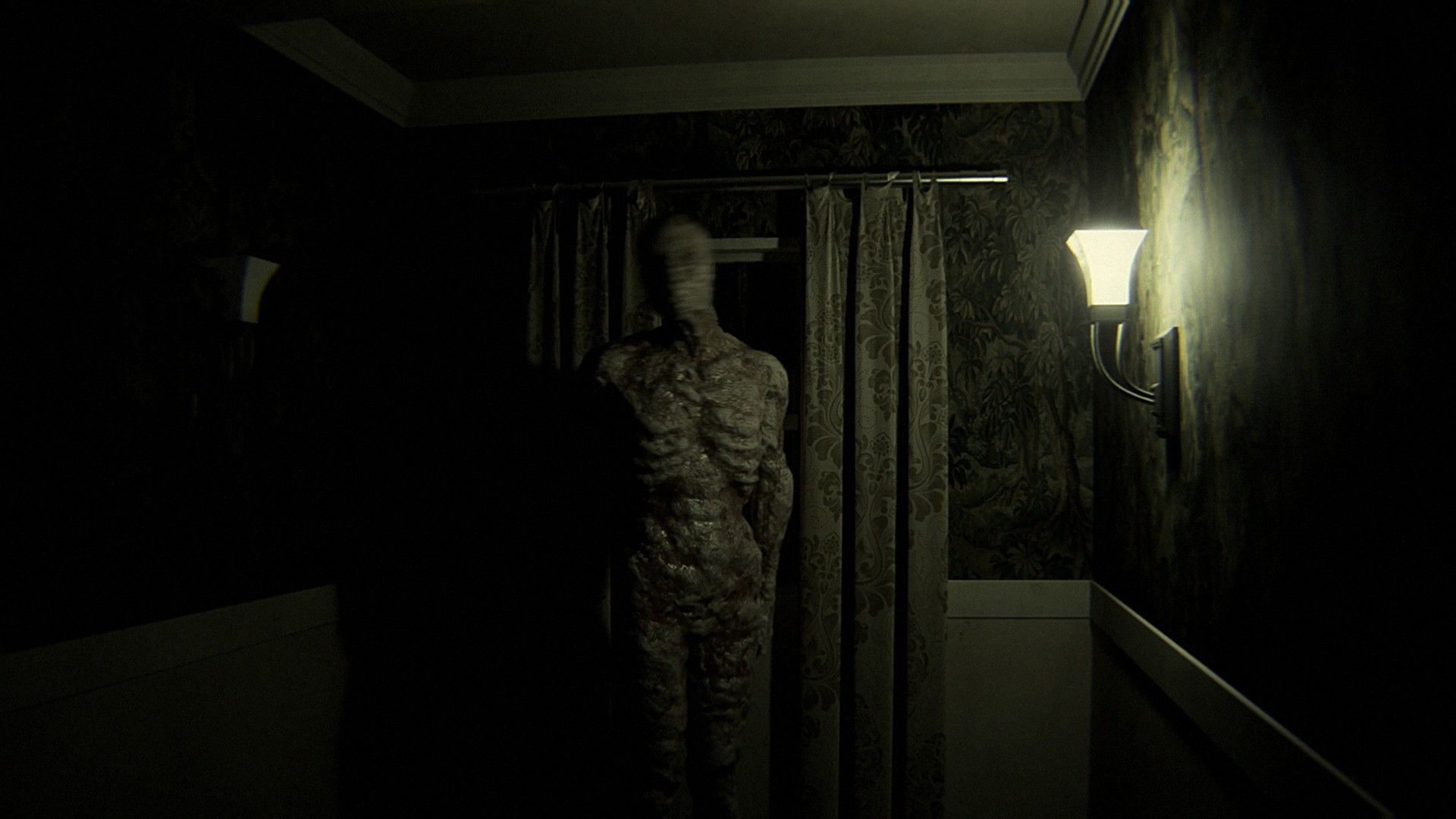 A gameplay trailer for EXP: War Trauma has been released during the Gamescom Future Games Show event. Check out the trailer below.

EXP: War Trauma is a first-person psychological horror game set during World War 2. The game looks like it will be tackling some heavy subjects, including trauma suffered by soldiers fighting the war.

The trailer also features some grotesque imagery in its depiction of the battlefield, and even features a quote by Friedrich Nietzsche: “If you gaze long enough into the abyss, the abyss also gazes into you.”

In terms of gameplay, no combat was shown in the trailer, which might indicate that EXP: War Trauma is more of a stealth horror title than an action-based one.

Alongside the trailer, developer Cortez Productions has also released a demo for the game on Steam.

EXP: War Trauma will be coming to PC. While it doesn’t have a definitive release date, its Steam listing says that it is planned for release “soon”.

Rain Games and Modus Games have announced a sequel to Teslagrad. Aptly titled Teslagrad 2, it will feature a new protagonist.