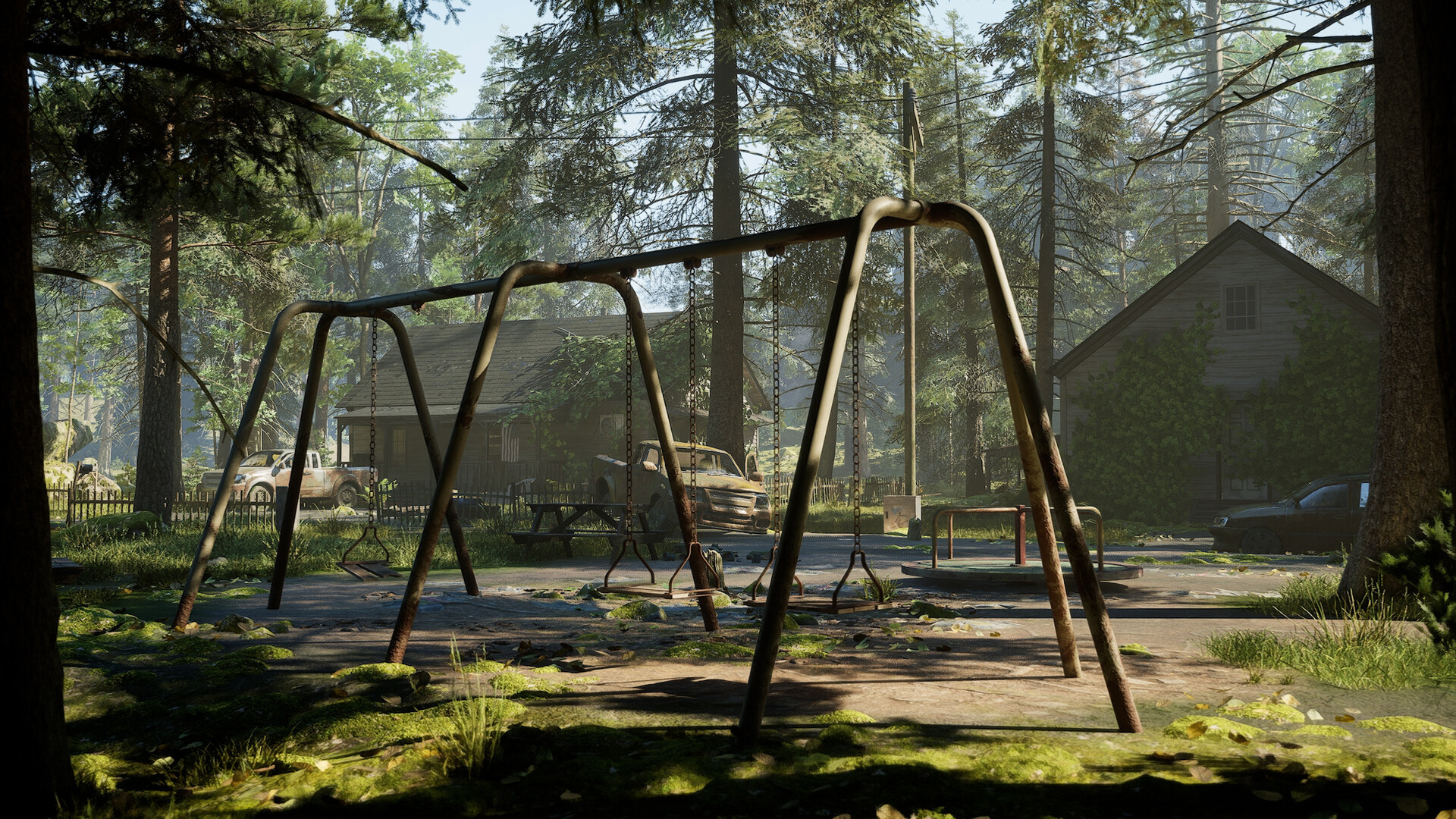 One of the more interesting games to take the spotlight at the recent Future Games Show Gamescom 2022 showcase was Rooted. Headlight studio’s post-apocalyptic survival title debuted a new gameplay trailer offering various glimpses at what the title will have on offer.

The Last of Us’ influence on Rooted is instantly apparent in the trailer, from the choice of music to its overgrown environments. Various elements of the gameplay loop are touched upon, from crafting and base building to exploration and more, while we also get a decent look at things such as combat and stealth.

Players will be able to build multiple bases, while co-op gameplay will also be supported, as you’d expect from the genre. Sure enough, it’s looking like an intriguing prospect, especially for fans of the survival genre. Check out the trailer below.

Rooted is in development for PC using Unreal Engine 5. A release date has not yet been announced.