Bulwark: Falconeer Chronicles is a New City Builder Set in the Falconeer Universe 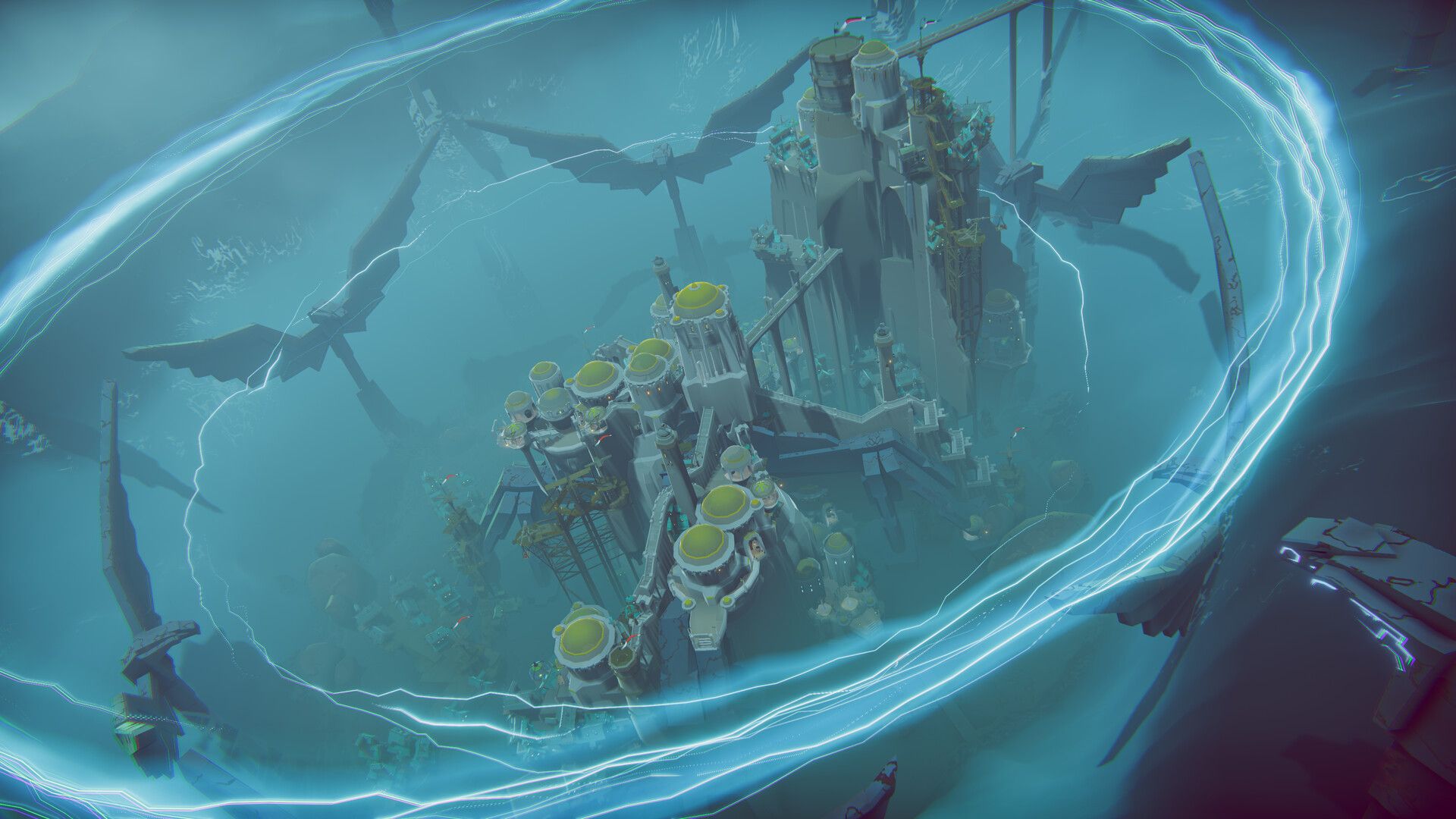 BAFTA-nominated developer Tomas Sala and publisher Wired Productions have announced a new city-building game. Title Bulwark: Falconeer Chronicles, it is set in the Falconer universe. The game got an announcement trailer, which you can check out below.

Bulwark: Falconeer Chronicles is set in the oceanic world of The Great Ursee. Its gameplay will involve managing resources, building up a city, and making choices that make defending the city easier or harder.

Rather than forcing players into rigid layouts, the city-building gameplay in Bulwark: Falconeer Chronicles is more freeform, allowing players to build wildly across rocky cliffs and crags. According to the Steam listingthis freeform style of city building comes from Sala’s love of kitbashing fortresses and settlements.

The game doesn’t yet have a release date, but we know that it is planned for release on PC going by its Steam listing. The listing also details relatively modest minimum and recommended specs for the game.

Planet of Lana Looks Gorgeous in Opening 18 Minutes of Gameplay