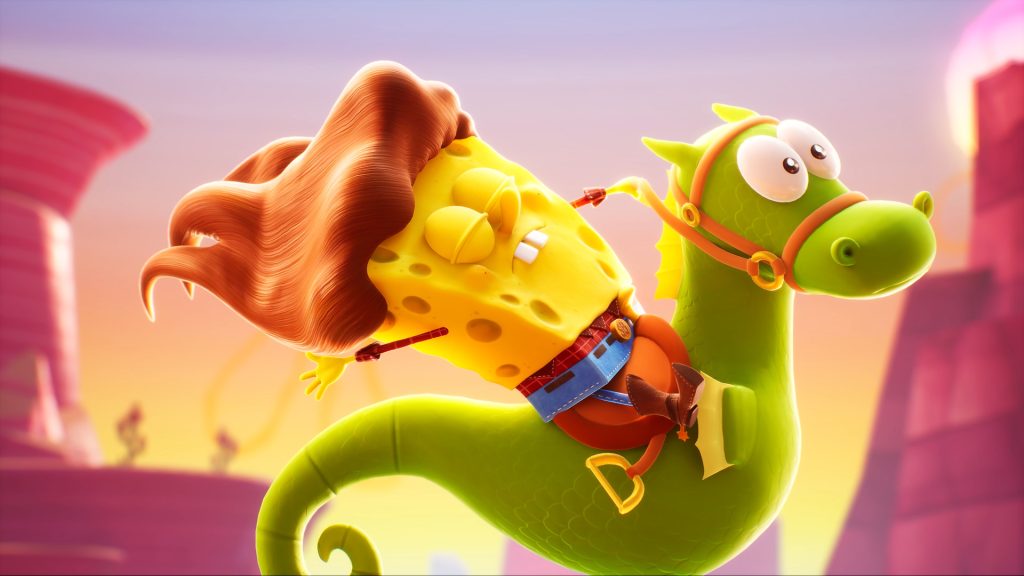 THQ Nordic has released a gameplay showcase trailer for the recently-announced SpongeBob SquarePants: The Cosmic Shake. Check out 13 minutes of gameplay in the video below.

The video shows off the 3D platforming gameplay from SpongeBob SquarePants: The Cosmic Shakealso giving us a good look at its graphics and art style in the process.

Going by the video, the game’s combat seems to revolve around trapping enemies in bubbles before finishing them off with a melee attack.

SpongeBob SquarePants: The Cosmic Shake got a gameplay trailer earlier this month during THQ Nordic’s own games showcase. The gameplay showed off a number of different locations, as well as some platforming gameplay.

The game was originally unveiled during THQ Nordic’s showcase from 2021. The game is being developed by Purple Lamp Studios, and is essentially a follow up to SpongeBob SquarePants: Battle for Bikini Bottomlikely following a similar style of gameplay.

SpongeBob SquarePants: The Cosmic Shake doesn’t have a release date yet. It is coming to PC, PS4, Xbox One, and Nintendo Switch.

The Japanese company joins Microsoft in assuring that it won’t be raising hardware prices. This follows regional price increases by Sony for the PS5.