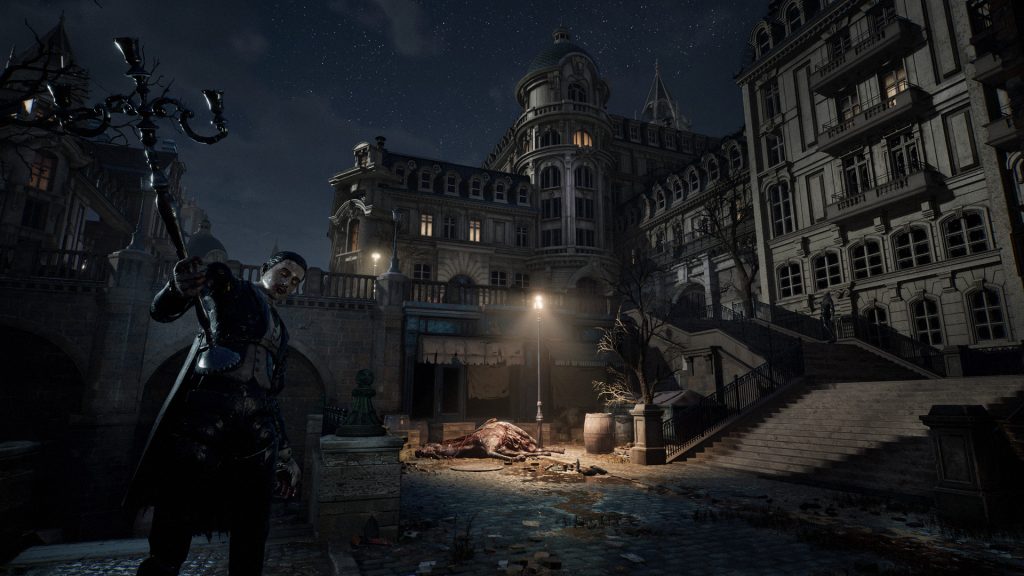 The excitement surrounding Neowiz’s Bloodborne-inspired Soulslike action RPG Lies of P has been heating up, with the game having shown up at Gamescom and impressed with its showing. Extensive new gameplay footage for it has also been emerging, which continues to look promising. Now, courtesy of Xbox On on YouTube, another meaty chunk of gameplay has arrived.

The new gameplay footage shows the game’s second chapter, and plenty of its mechanics get more of the spotlight. The combat is front and center, of course, showing plenty of enemies in the process, while we also get several glimpses of progression and build customization mechanics. Visually and from a gameplay perspective, Lies of P is continuing to look like a solid prospect that fans of the genre are going to want to keep their eyes on. Check out the video below.