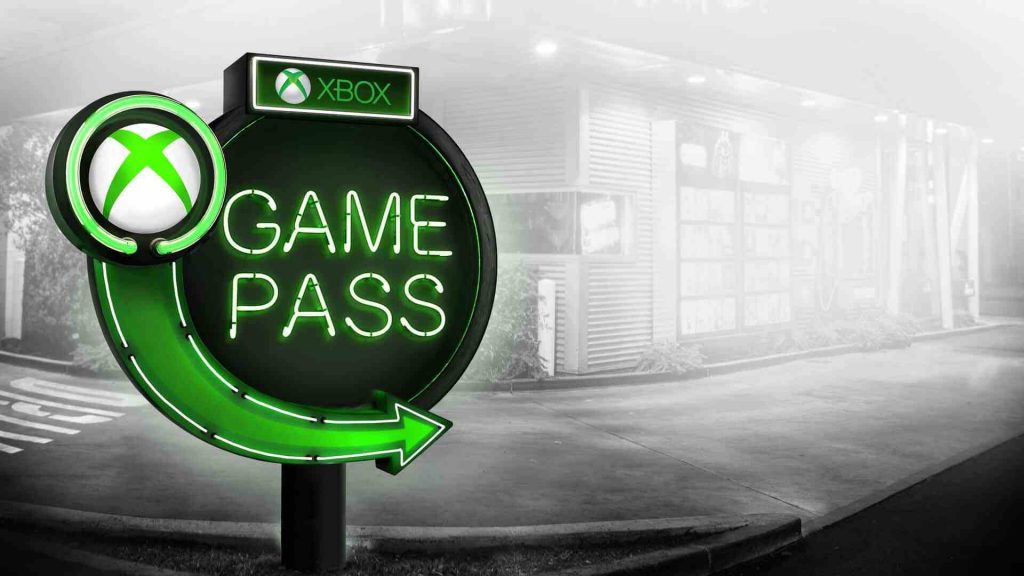 Xbox Game Pass is already one of the best deals you can find in gaming, but given the fact that it’s become so central to Microsoft’s strategy, it’s no surprise that the company is always looking for ways to make it even more attractive. In recent months, reports have claimed that a Game Pass family plan is something that’s in the works, and earlier this month, the Xbox Game Pass Family Plan was made available to Xbox Insiders in Colombia and Ireland.

Now, interestingly enough, a logo for a family plan seemingly called Xbox Game Pass Friends and Family has emerged on the Xbox backend as well. This was spotted by @ALumia_Italia, a Twitter page that routinely tracks the Xbox backend and updates being made to it.

Microsoft has, of course, made its intention to move ahead with a family plan rather clear, and based on this, it seems like the company is accelerating plans. Earlier this year, reports claimed that the family plan was expected to launch sometime in Fall 2022, but it remains to be seen whether that’s still on the docket.