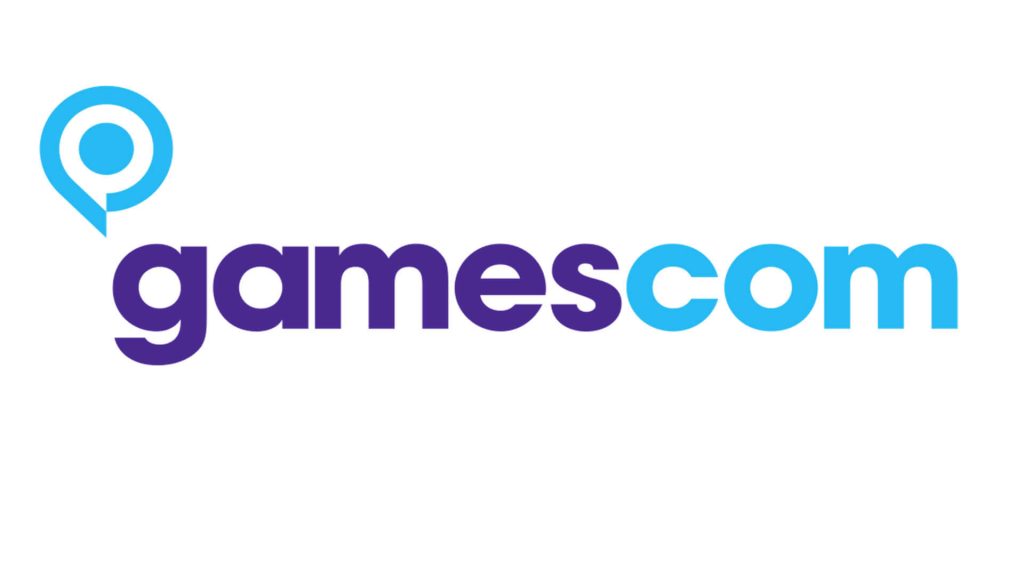 Gamescom 2022, which officially ended yesterday, had over 250,000 attendees from around the world. The official website also confirmed more than 1,100 exhibitors from 53 different countries.

Until Sony officially announces its next PlayStation Showcase (currently rumored for September 8th), the next big event is The Game Awards. It’s set to take place on December 8th. Stay tuned for more details on the same in the coming months.