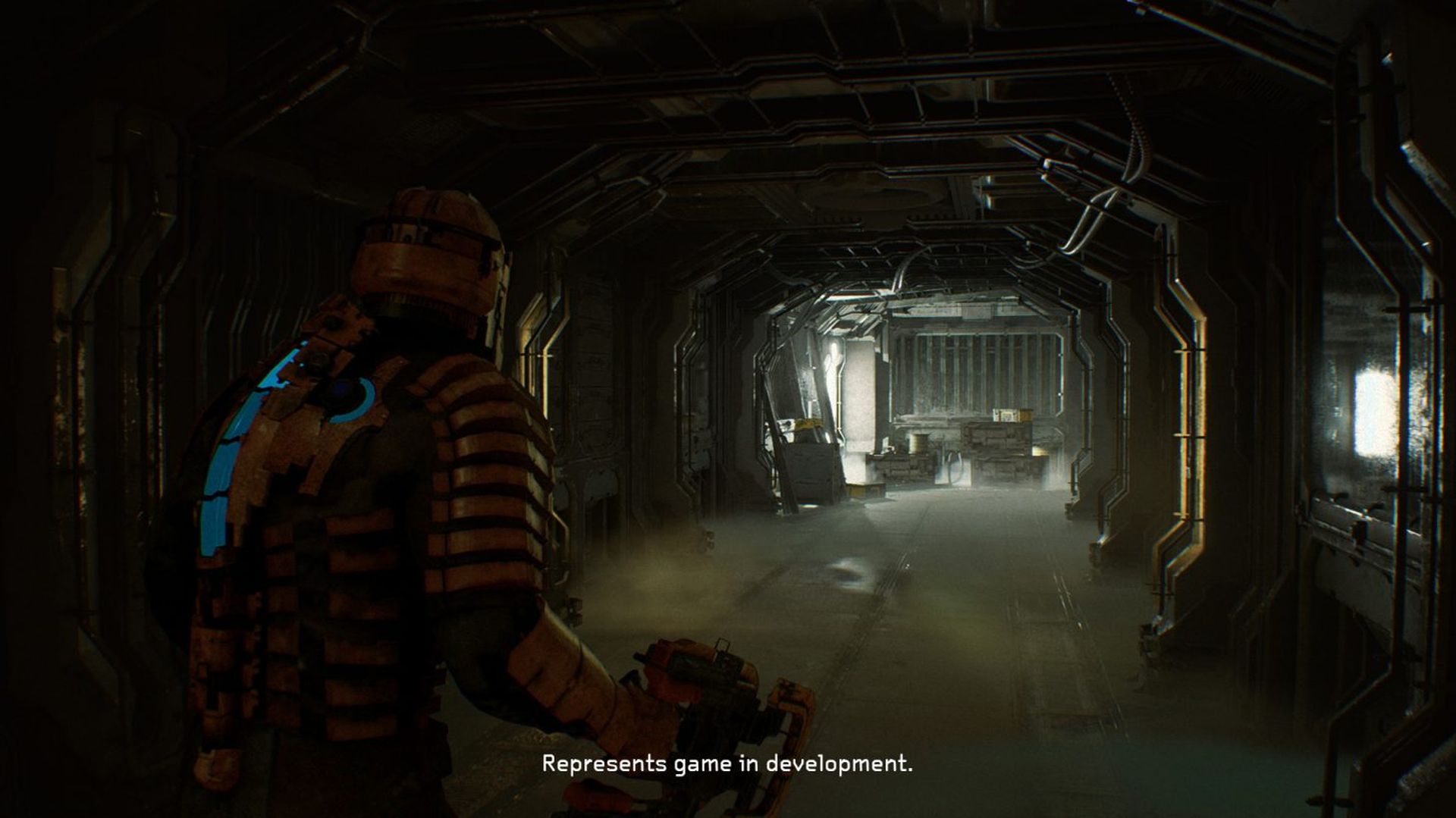 Insider and journalist Tom Henderson recently reported that new gameplay and details for Motive Studio’s remake of Dead Space will come in October. However, the development team has already started detailing the process of remaking the classic and has confirmed some new features.

As senior producer Philippe Ducharme points out in part one of “Inside Dead Space“, “We look at the original game with the utmost respect. So the core foundations will remain the same. However, we are making several improvements to the experience to make it attractive to new and returning players.” The first step was to speak to members of the community identified as “reluctant supporters” and meet with them every six weeks, providing full access to the project.

“Because we have our opinion, but that doesn’t mean we’re right!” he adds. “There were a number of polarizing topics that we wanted to get a gut check on, so we gathered feedback from these groups to make informed decisions. A focus on community is one of the key pillars of this project, so we also took feedback from our live streams, and read through user reviews and Twitch comments – there was a lot of information coming in. It was all to understand who we are tackling with this game, and what he did Dead Space splendid for them.”

So the remake sticks to the original, but what’s new? Philippe notes that while the main beats and events will be present, “We looked at the lore of the entire franchise, which is much wider than the original game. There was Dead Space 2, Dead Space 3the comic books – all of these added additional lore that we re-injected into the game.”

Creative director Roman Campos-Oriola added, “Okay, we wanted to make it fit better into the overall story and lore of the Dead Space a universe that developed after the first one. As an example, Isaac has a voice here, just as in Dead Space 2 a Dead Space 3.”

Secondary characters that only appeared in audio logs, such as Dr. Cross, now get proper screen time. Important characters like Nicole will also have “a little more” background and agency. “So, we’re creating a whole layer of narrative side-quests that will allow you to see, for example, what happened to Nicole during the outbreak.”

The Dead Space remake launches on January 27, 2023 for Xbox Series X/S, PS5, and PC. Stay tuned for more details in the coming weeks.

Originally available only in Japan, the turn-based RPG has been fully localized into English while sporting improved visuals and quality of life features.

With Asobo Studio’s action-adventure title launching soon, here’s everything you should know about it.