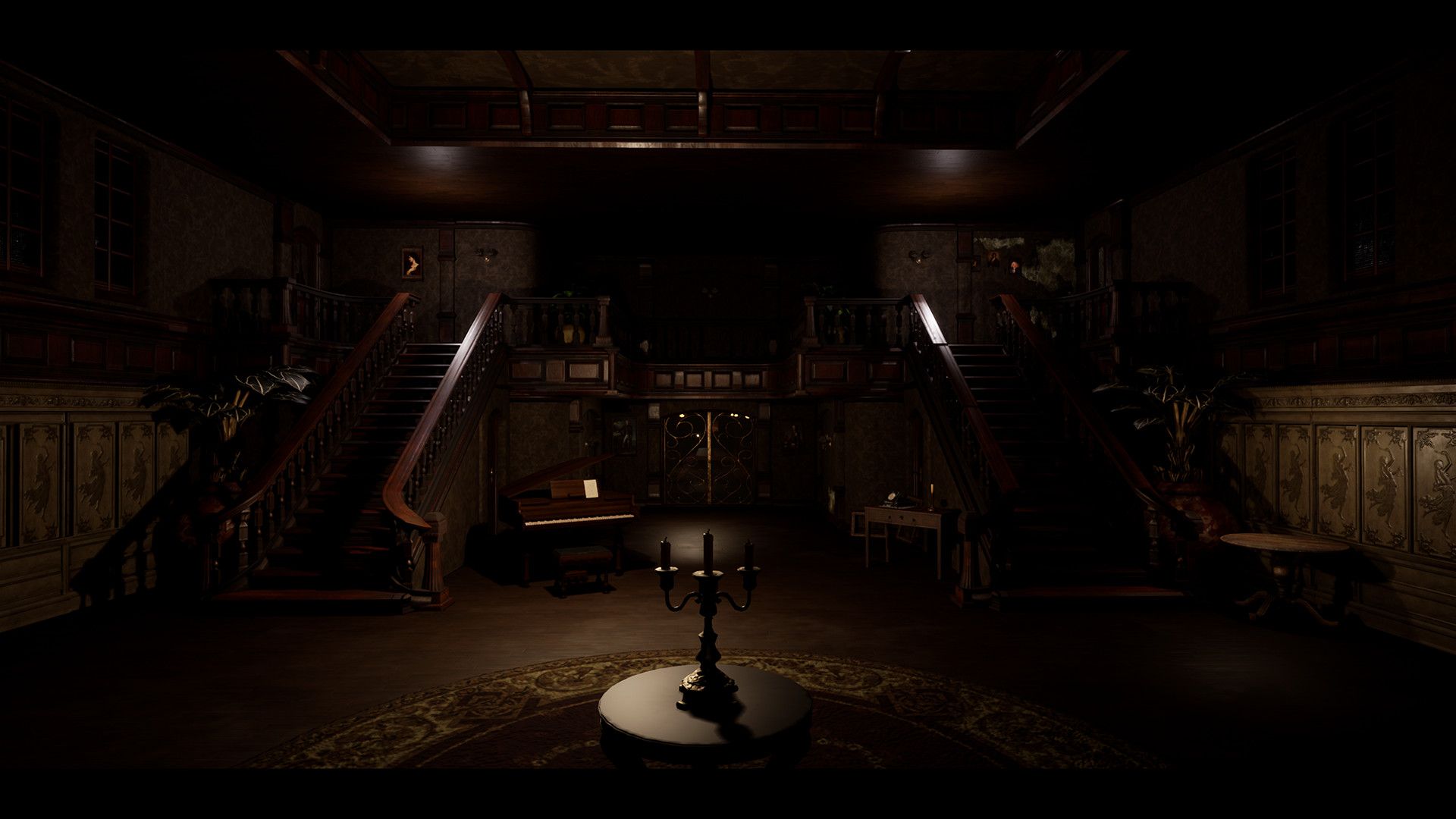 Charon’s Staircase is a stealth game in which players – as an agent named Desmond – are tasked with retrieving and destroying classified documents from the premises of a government agency. long dead emperors.

As players explore the grounds of Oak Grove, they will discover all the terrible things that happened in the past, and finally find the Project. Alpha.

The game is set in the 1970s, and its main location – Oak Grove – is inspired by the atmosphere of the 70s Central European era. In fact, it means that the technology was mostly developed during a time of great division in Europe due to the Cold War.