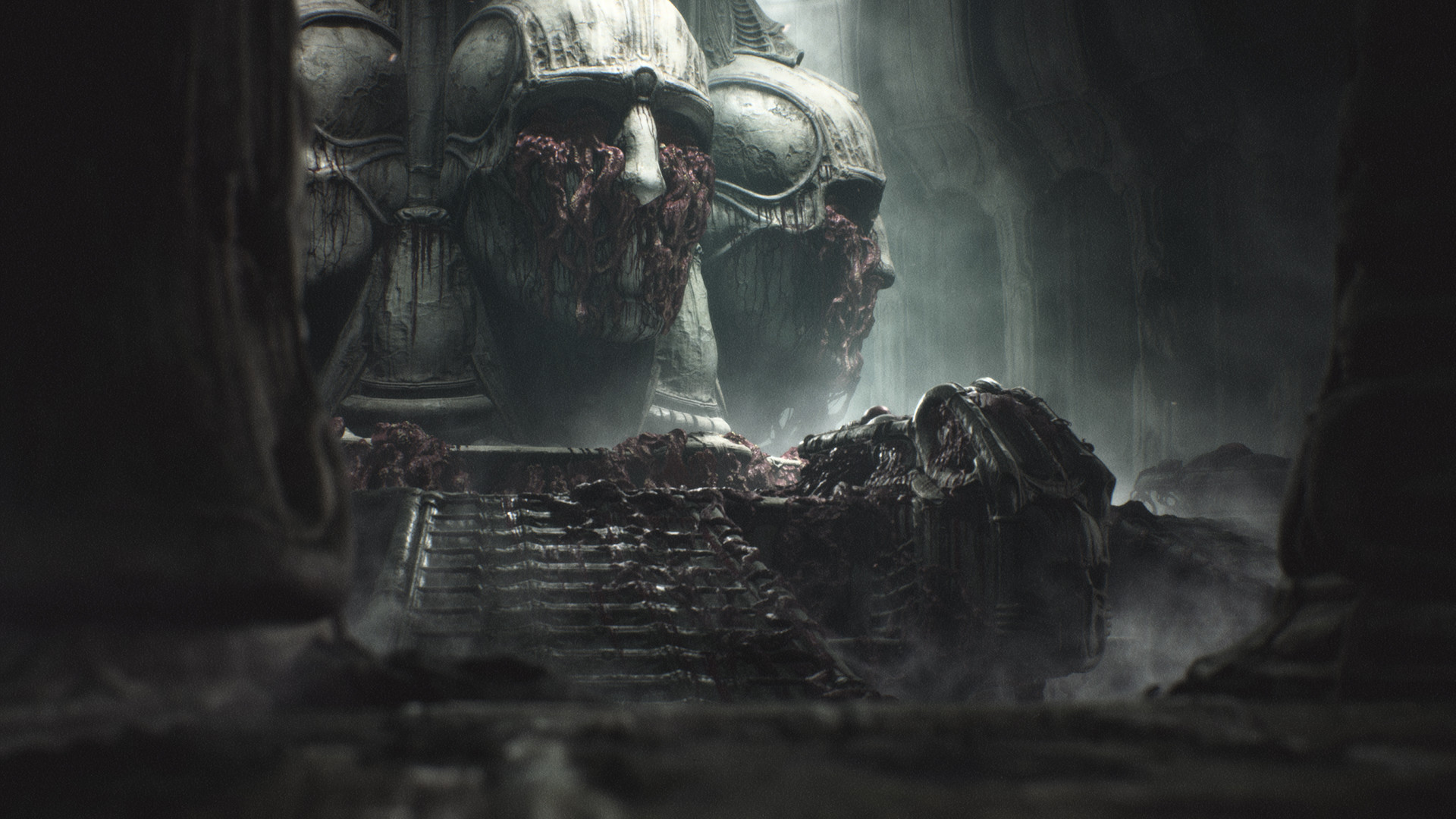 like Xenoblade Chronicles 3 a Knights of GothamEbb’s Software Scorn has had its release date pushed forward. Instead of launching on October 21st as planned, it is now releasing on October 14th. Check out the release date change trailer below, which features a bit of gameplay and a lot of grotesqueness.

Set in a nightmare world, Scorn is a survival horror title that sees the player explore a strange bio-organic labyrinth. The gameplay is completely non-linear, and along with various puzzles to solve, there are enemies to fight. Fortunately, you can discover various bio-mechanical devices (lovingly implanted in your flesh) that can turn the tide.

What is this world, and how did it end this way? Solving that mystery is one of the key points of the plot. Scorn available for PC via Steam, Epic Games Store and GOG, and Xbox Series X/S, along with a day one launch for Xbox Game Pass. Go here for more extensive gameplay footage.

The Porsche Vision GT Spyder, Volkswagen ID.R, and Nissan Silvia K’s Type S (S14) ’94 are now available, while Japan and the USA are the new Scapes.