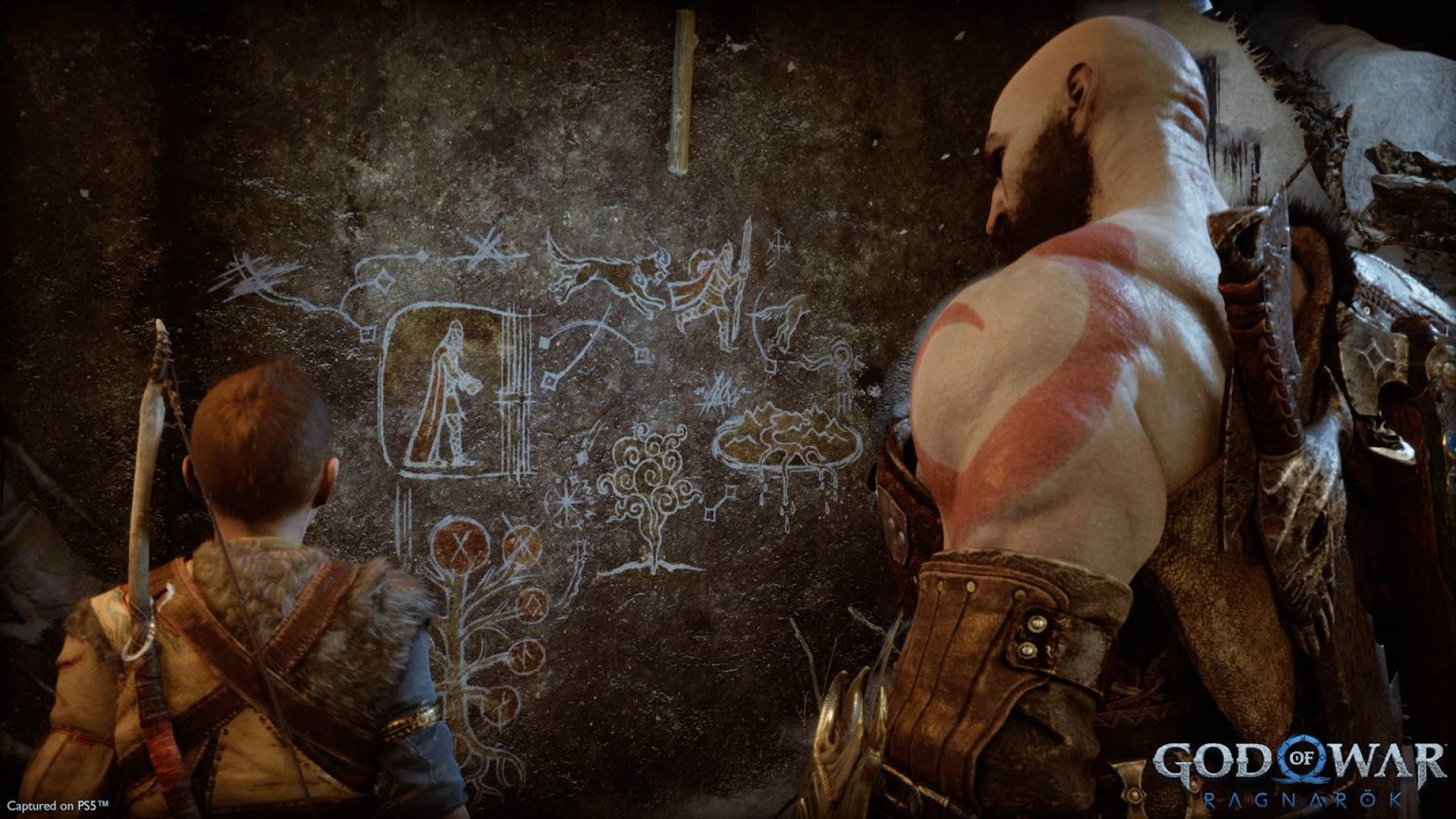 God of War (2018) joined the growing list of first-party PlayStation titles making their way to PC earlier this year, with Vancouver studio Jetpack Interactive leading work on that version of the acclaimed title, but it appears the developer’s work on the franchise as a whole may not be done again.

Jetpack Interactive’s continued involvement with the series could mean anything from support work onwards God of War: Ragnarok for PS5 and PS4, to the PC port of the sequel to follow in the footsteps of its predecessor. The latter, of course, is something that Sony has yet to officially announce, but considering how quickly Sony is expanding its presence in the PC space, it wouldn’t be the most surprising thing in the world

Earlier this year, Cory Balrog – creative director on the 2018 title and executive producer on its sequel – said that PlayStation studio developers had “badged” Sony to bring their games to PC, but that he had “no idea” if God of War: Ragnarok It would get a PC version as well.

Meanwhile, Jetpack Interactive is also working on a live service title in a flagship PlayStation franchise. Read more about that here.

Choosing Among Native, Web and Hybrid Apps – What’s the Difference?

A leak suggests that Joker’s addition to the MultiVersus roster could be joined by the voice acting of Mark Hamill. Player First Games is yet to make a statement about the leak.