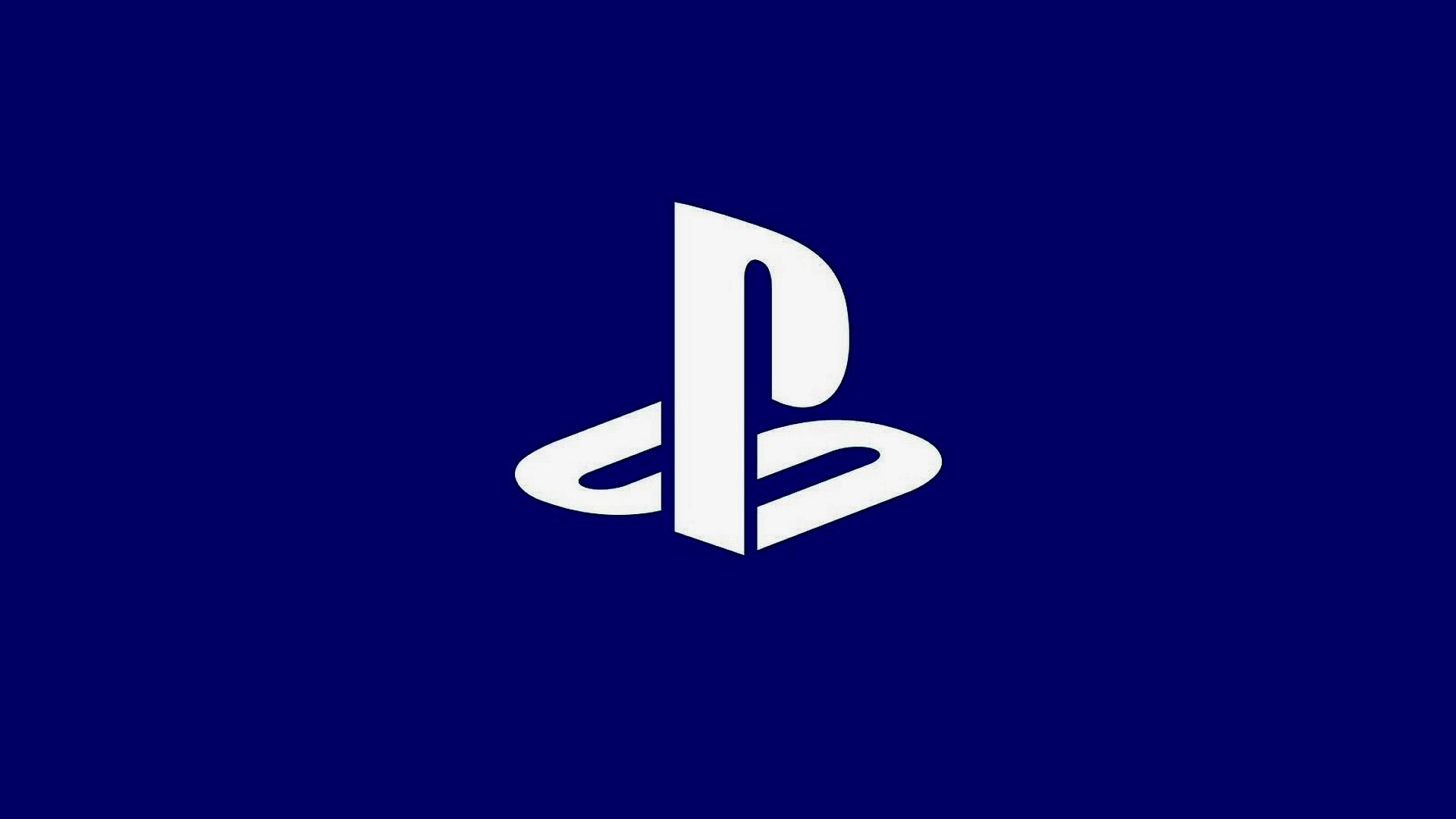 After finding incredible success with its premium single-player experiences in recent years, Sony is now looking to expand its first-party portfolio and find similar success in other areas as well. One area where the company seems to have a lot of focus for the coming years is live services, with plans in place to launch as many as 10 live service titles for the PS5 by March 2026.

One of those, it seems, is being worked on by Jetpack Interactive, the studio that ported it God of War (2018) to PC. Over on LinkedInthe developer says in a post that it is working on a “new live services title with Sony”, and mentions that it will be a AAA experience.

In addition, the studio’s About section on the social media platform adds that it is “working directly with Sony to develop one of its flagship IPs within its highly anticipated live services game portfolio.”

Of course, what the IP is remains to be seen, although it’s also not entirely clear what Jetpack Interactive’s role is in the project. The studio’s history (and the fact that it describes itself as a “small and flexible studio”) suggests that it will be involved in a supporting role – but again, that’s not something that’s mentioned specifically.

Meanwhile, Jetpack Interactive has also said that it still continues to work with SIE Santa Monica Studio on the God of war franchise. Read more about that here.

Studio MDHR is releasing a physical version of its acclaimed run ‘n gun title and its expansion in collaboration with iam8bit.