Developer Stubby Games’ first person sci-fi puzzle adventure title has a concrete launch date, ahead of which a demo has also been made available on Steam. 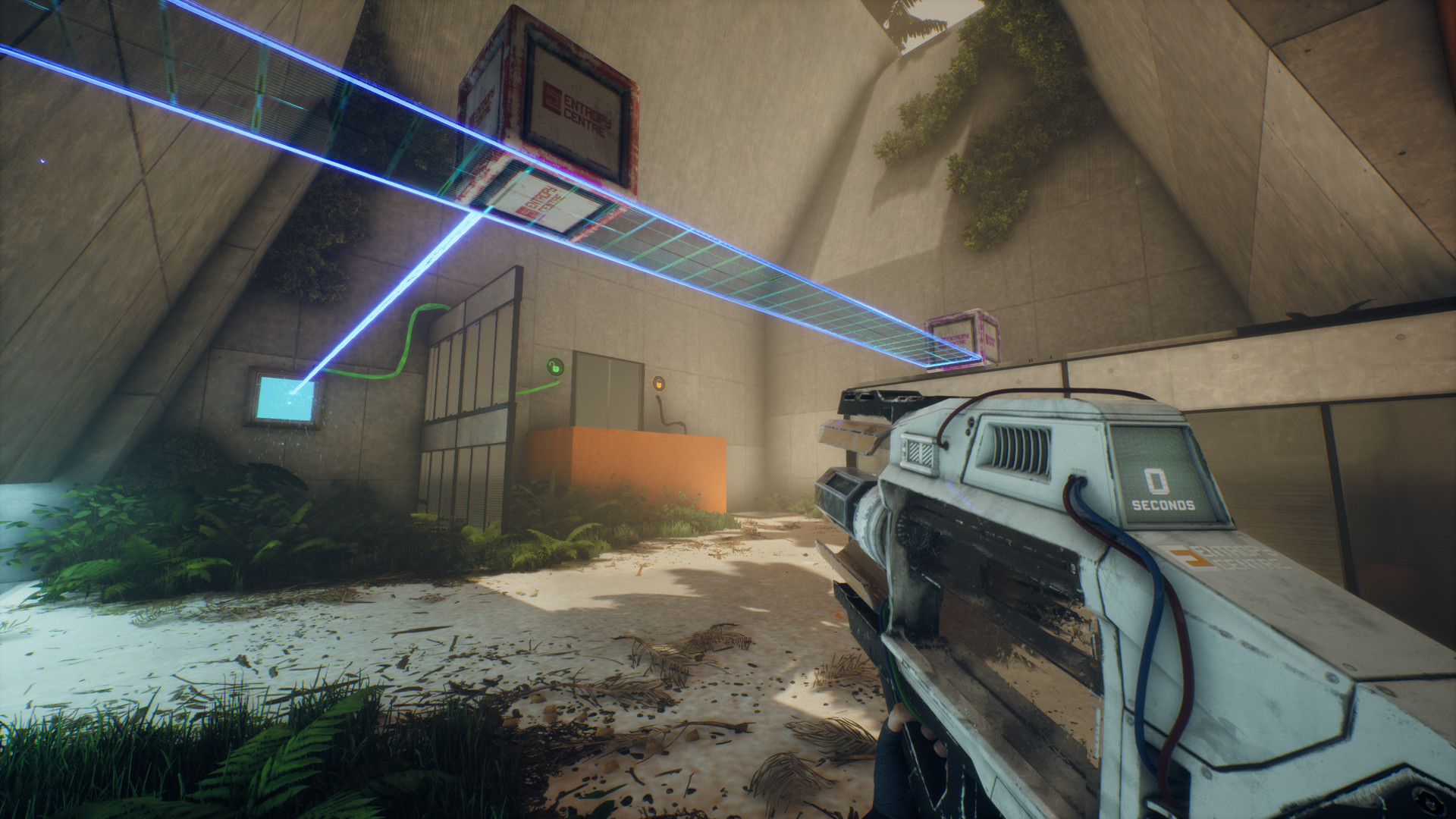 Developer Stubby Games and publisher Playstack’s sci-fi first person puzzle adventure game The Entropy Center it might not make a lot of headlines, but it seems to be successful every time it shows up, and there’s no shortage of people out there looking forward to getting their hands on it.

In that regard, Playstack has announced an official release date for the game, and The Entropy Center set to launch for PC and consoles in early November, a few weeks from now. The trailer announcing the release date offers another view of its world and story, the main character Aria, her companion ASTRA (she is a talking gun), and some time-consuming puzzles will be the center. There is no saying that the Portal strong vibes here. Check out the trailer below.

Meanwhile, for those who want to dip their toes in the water before taking the plunge, here’s an example of The Entropy Center is also now available on PC via Steam. No word yet on whether players on other platforms can expect a preview before launch.

Project U is a New Co-op Shooter From Ubisoft

The shooter tops the charts once more, while Square Enix’s real-time tactics RPG The DioField Chronicle sees a tepid debut.