Ahead of its launch next month, developer SIE Santa Monica Studio confirms that it has wrapped up God of War Ragnarok’s development. 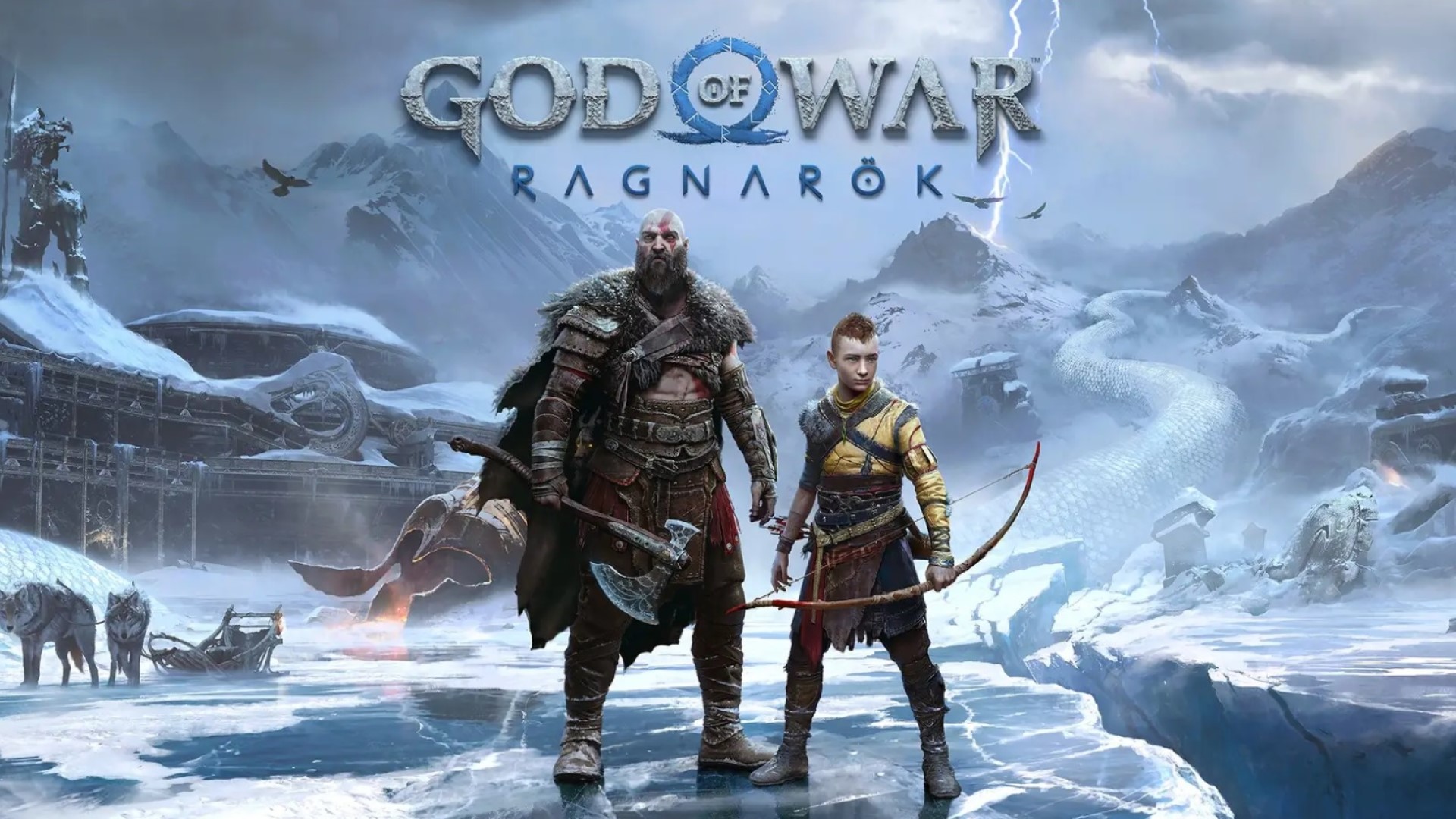 God of War Ragnarok is one of the most anticipated upcoming games of the year (and beyond), and the anticipation continues to build. surrounding the brand’s operating model as it heads toward its launch a month from now. Ahead of its release, the game has now reached a major milestone.

Developer SIE Santa Monica Studio recently announced on Twitter God of War Ragnarok gold is gone. This means that the studio’s development has been wrapped up, and the game is ready to be sent out to be pressed on discs. The Santa Monica Studio will continue to work on refining the experience and fixing bugs, but any work done from this point forward will come in the form of day one or the completion of the promotion.

Interestingly, Santa Monica Studio’s message on Twitter mentions that “partners” have provided development support, with the image showing other early PlayStation studios such as of Bluepoint Games and Valkyrie Entertainment. As reported recently, it seems that Jetpack Interactive – who handled it God of War (2018)’s PC port – development support was also provided.

A trailer was released for God of War Ragnarok in the State of Play presentation last month, setting the stage for what promises to be a dramatic conclusion to the series’ Norse saga. Since then reports have said that the game will be about 40 hours long with side quests included, but informational details on many areas within the game have also appeared.

God of War Ragnarok launched for PS5 and PS4 on November 9.

We are happy to announce that #GodofWarRagnarok gold is gone!

On behalf of SMS and all our partners, thank you to the fans for supporting us during the development process. Our launch is almost here and we can’t wait for you to play on November 9th! 💙 pic.twitter.com/vptHyKJ1JP

Two stellar survival horror remakes- but which one comes out…

The game will have 20 Kemono at launch, while the…

Bungie’s next big expansion for the shared world…