Amicia’s new weapon is good for stealth, pulling down environmental objects with rope arrows, and lighting enemies on fire. 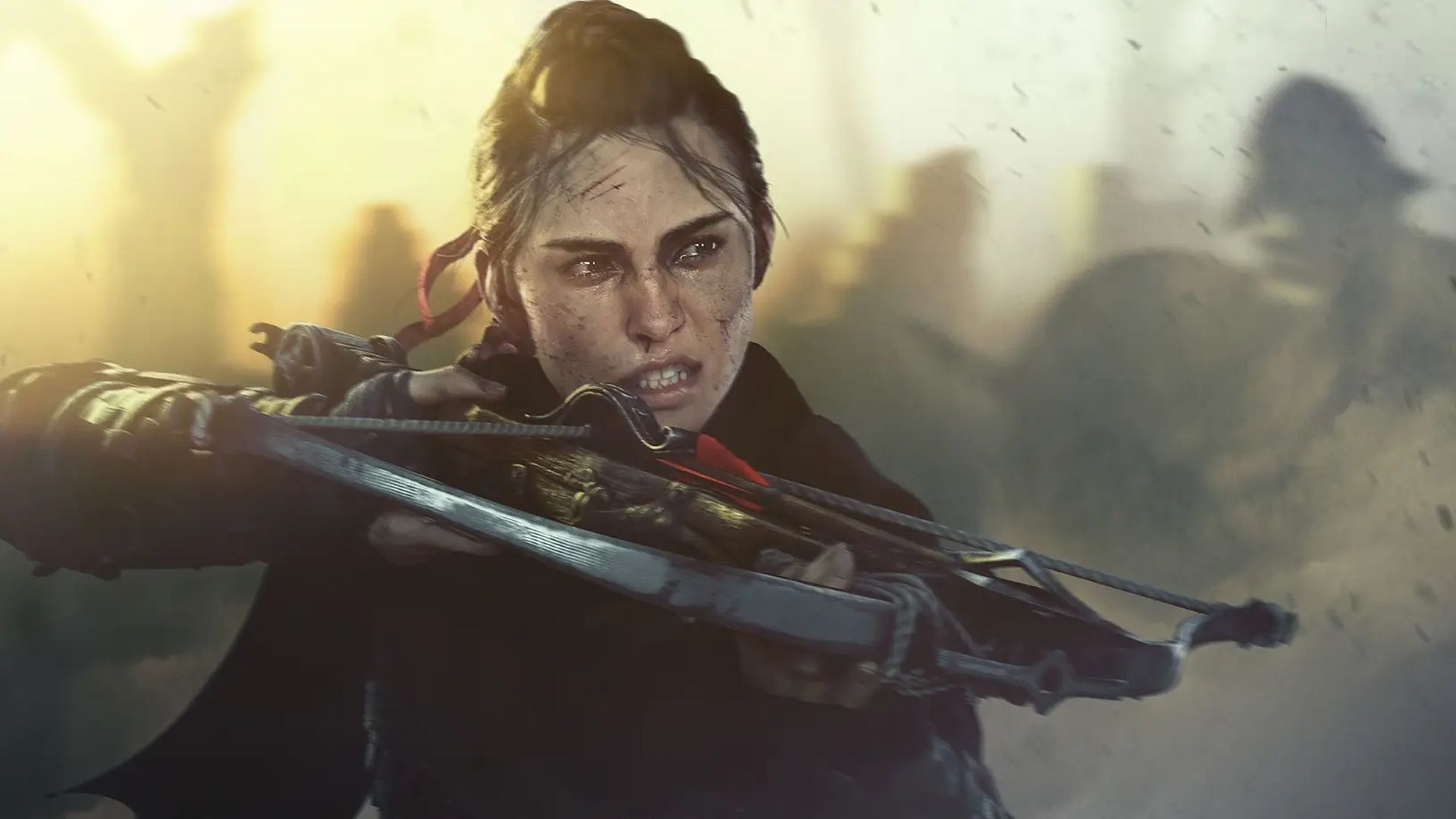 Focus Entertainment has released a short new trailer for Asobo Studio’s Plague Legend: Requiem, which focuses on the crossbow. A new addition to Amicia’s arsenal, it is used to snipe enemies from a distance while sneaking. However, it is also good at mid-range against tougher enemies.

The crossbow also uses rope arrows, which can take down environmental objects when attached, and fire arrows, which ignite enemies. There are bolts in the single digits, so you may have to be conservative when using them. Regardless, it’s a powerful weapon that should complement your use of stealth and alchemy.

Plague Legend: Requiem out on October 18th for Xbox Series X/S, PS5, PC, and Nintendo Switch via the cloud. It’s also coming to Game Pass at launch and will take around 15 to 18 hours to complete. System requirements have also been revealed, requiring 55 GB of installation space. For more details on the game, check out our feature here.

Sega and Sonic series sound director Tomoya Ohtani confirms that all 150 tracks will be available for streaming worldwide.