Patch 6.25 is out on October 18th and adds new Variant and Criterion Dungeons along with side stories and weapon enhancement quests. 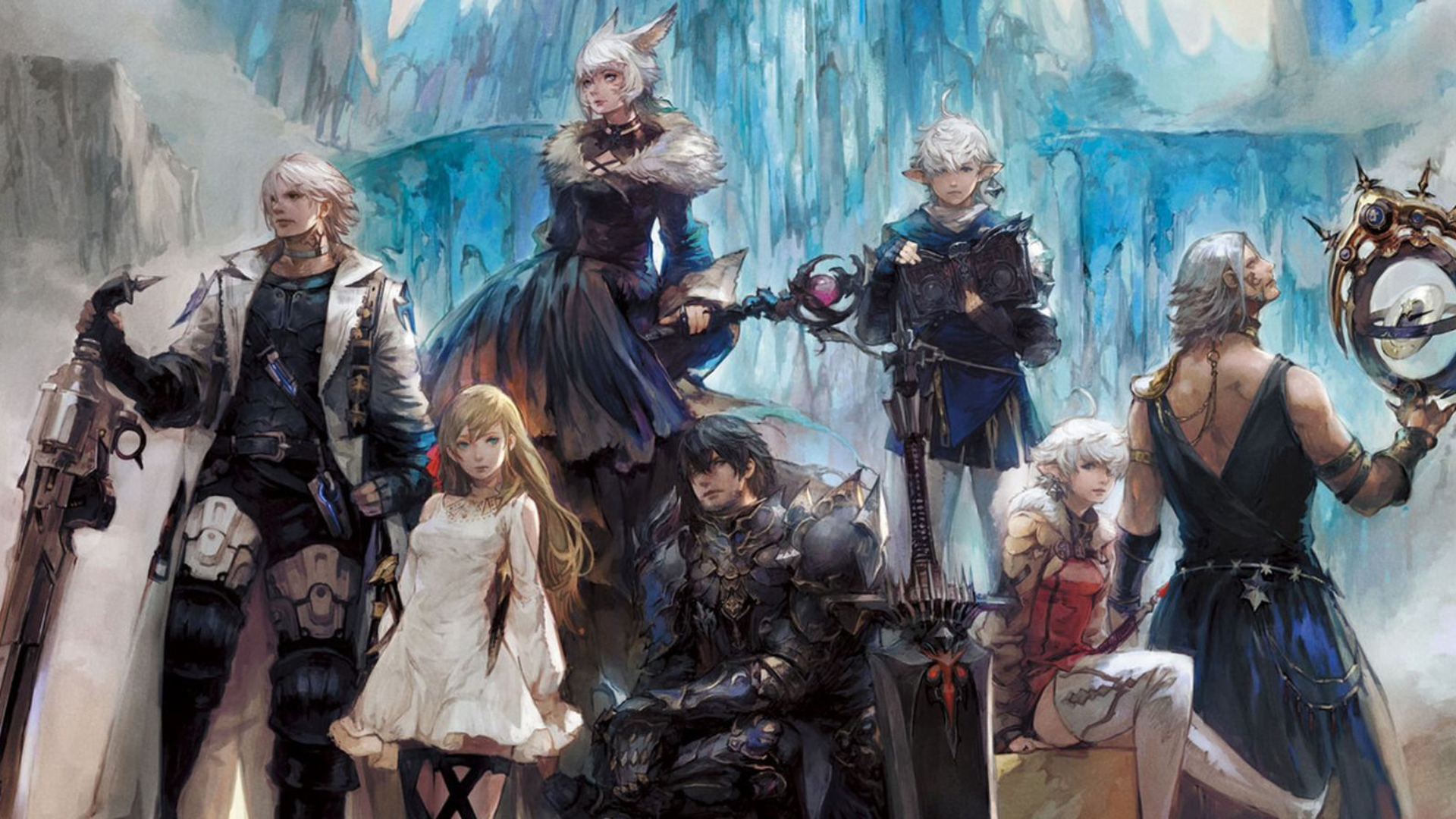 Of the Final Fantasy 14 Fan Festivals are back. In 2023, it will be held in Las Vegas, Nevada and London, UK in the Summer, while Japan will be the third city in early 2024.

According to the upcoming issues for the game, Patch 6.25 will add new Variant Dungeons, Criterion Dungeons (which will challenge four groups), and new quests for upgrading weapons. New research is also underway in the side-story. The patch is being released on October 18th, while a new North American hub will be added on November 1st.

Apart from Final Fantasy 14Yoshida is also working Final Fantasy 16, which will get a new trailer this month. The action RPG has a release window of Summer 2023 for PS5.