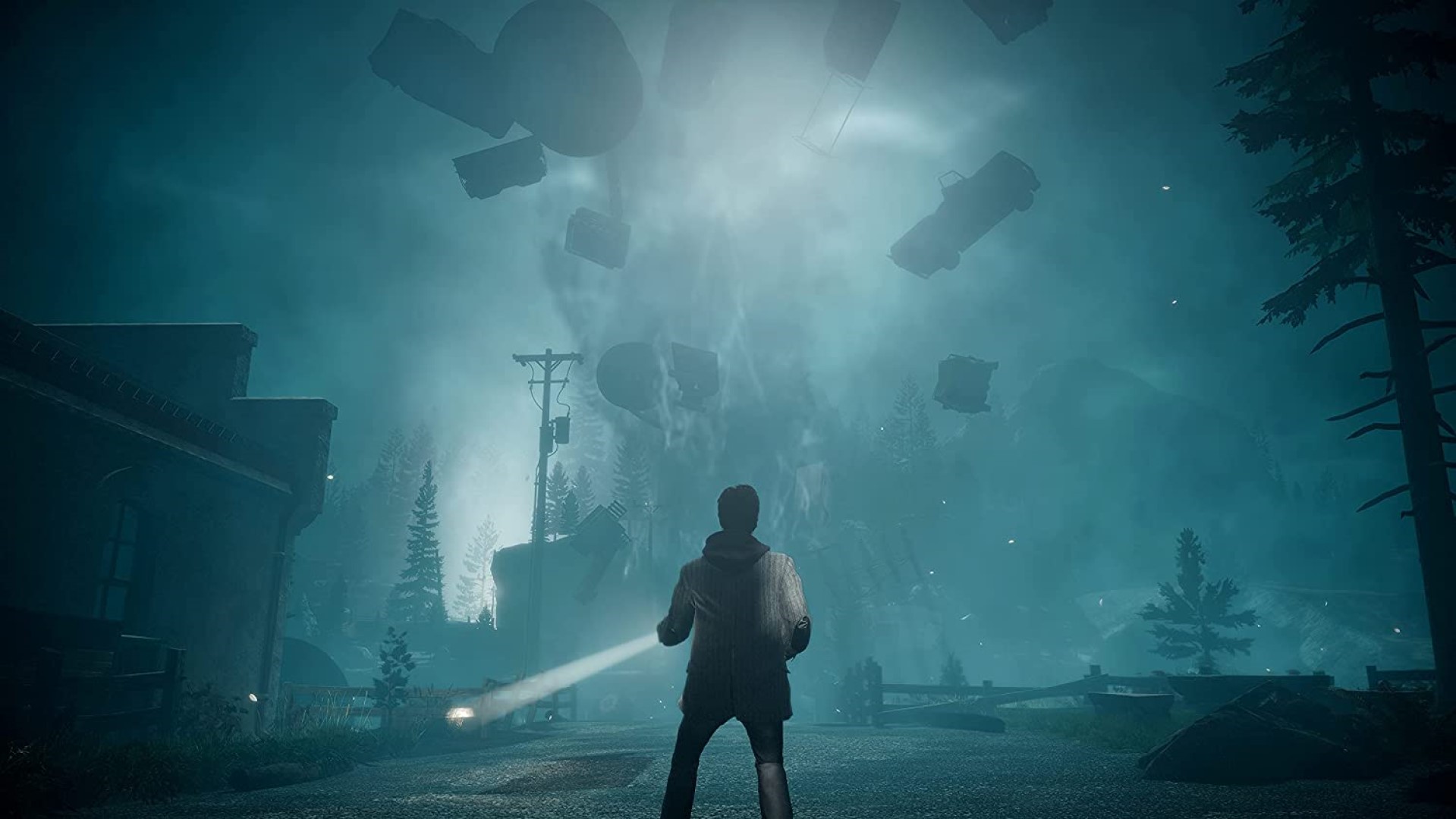 Alan Wake Remastered launched for PC and last gen consoles last year, and earlier this year, Remedy Entertainment and publisher Epic Games announced that it would release for the Nintendo Switch as well. Although there has been no word on the port or when it will launch since then, the game has seen a surprise launch.

Alan Wake Remastered available now on the Nintendo Switch. Check out its launch trailer below to see it in action on the platform. As a remaster of a game that is more than a decade old, the hope is that it will run well on Nintendo’s weaker hardware. If nothing else, this is a game that deserves a well-optimized port.

In our review of Alan Wake Remastered on its launch last year, we awarded it a score of 8/10, saying, “Alan Wake Remastered easily stands alone among modern, similar games due to its exceptional design, tight implementation, and a handful of technical improvements.” Read the full review here.

Everything You Need to Know About the Future of Silent Hill