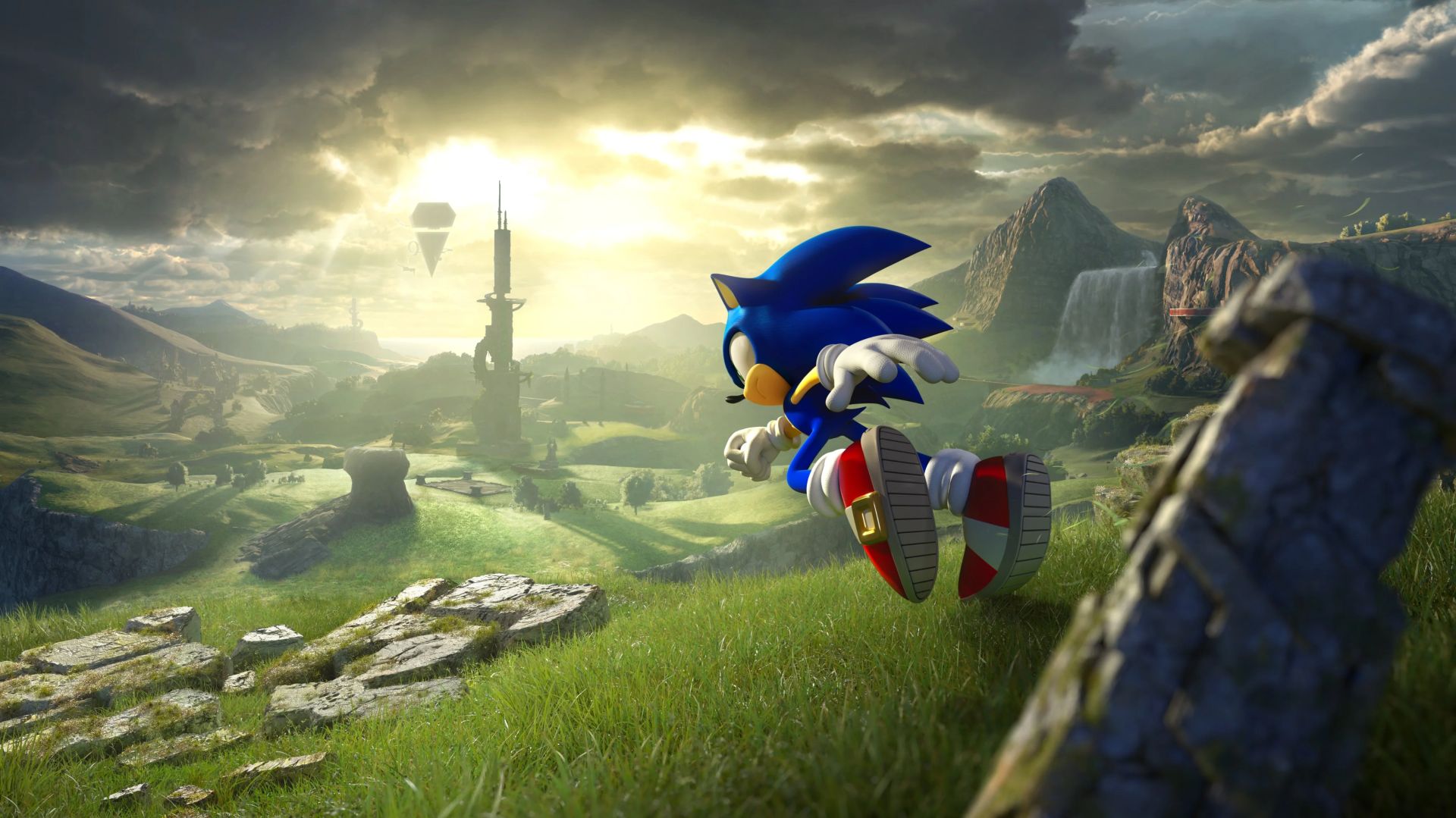 The wait for new 3D Sonic platformer has been a long one (and even longer if you want to put the like of Sonic Forces a Sonic: Lost World out of your mind), but we’re not going to be waiting much longer. Sonic boundaries is launching soon, and ahead of its imminent release, Sega has released a new trailer for the game.

Sonic boundaries is, of course, going to be the series’ first open-world outing (or “open-zone”, as Sega likes to call it). The Blue Blur will travel to the Starfall Islands in search of the Chaos Emeralds, and on his journey, he will zoom through different locations, fight many different enemies and bosses, and meet various characters, new and familiar. The new trailer, titled “Showdown”, offers a glimpse of all that and more. Check it out below.

Cyanide and Nacon’s fantasy sports title will finally be getting its full launch in February next year for PC and consoles.