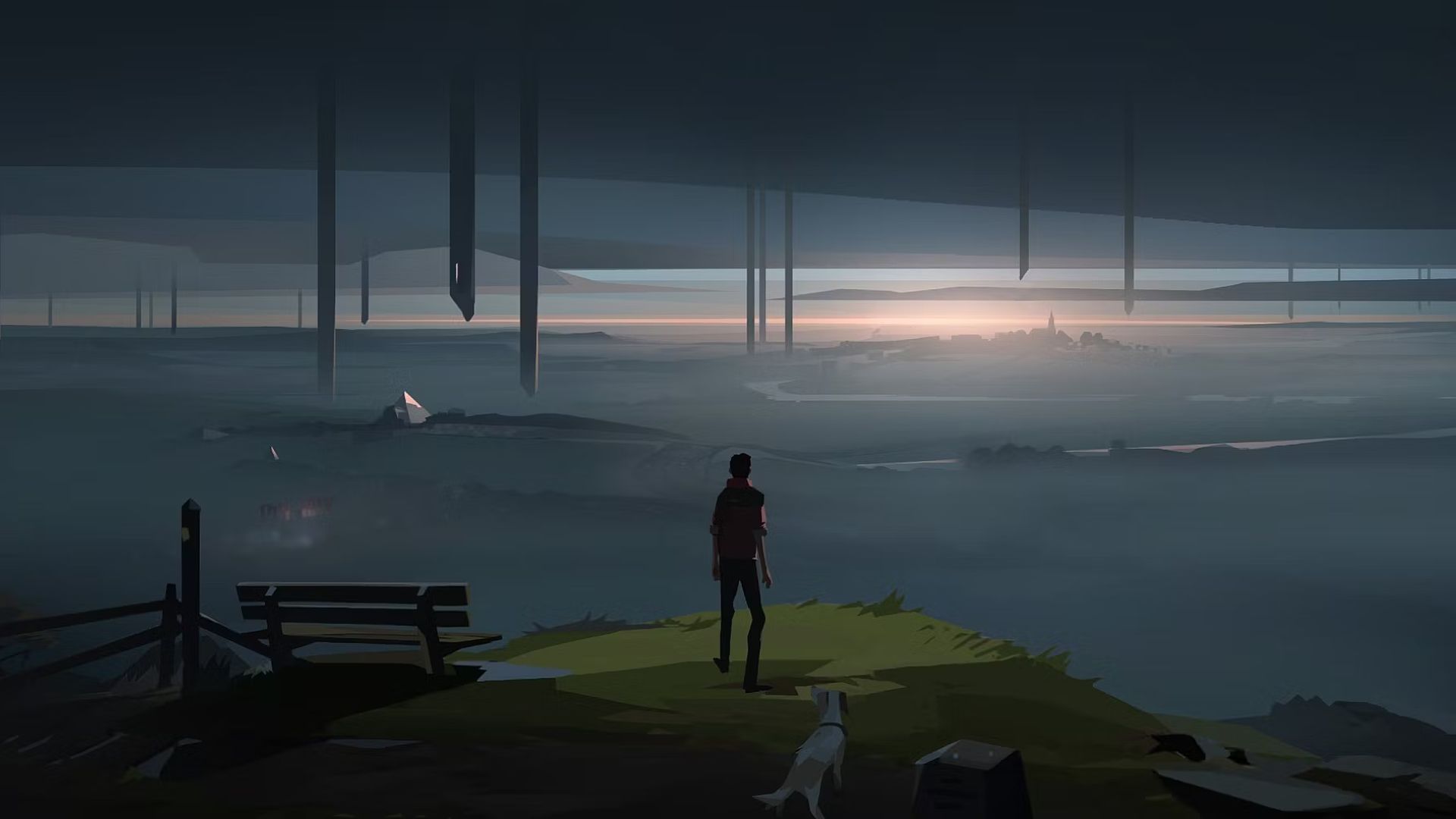 Along with the release of his cinematic adventure Somerville today for Xbox One, Xbox Series X/S, PC, and Game Pass, developer Jumpship has been acquired by Thunderful Games. The deal is expected to close today and will be the publisher’s tenth studio acquisition to date.

Jumpship will continue to create “world-class, story-driven narrative games” and retain creative autonomy. Studio co-founder Dino Patti (formerly of Playdead) remains and will also become a strategic advisor to Thunderful. In a press release, Patti said, “I feel very good about the partnership with Thunderful and what it will do for Jumpship. I have known Agostino for a long time and we have built a strong relationship of trust.

“We’ve been talking about this possibility for about a year, and over that time, I’ve only become more convinced that this is a great opportunity for both Jumpship and Thunderful.”

Thunderful Games chief gaming officer Agostino Simonetta added, “The level of mystery that Jumpship has managed to generate for its first title shows you that this is a team with a deep artistic vision. Adding to our already diverse and accomplished talent roster under the Thunderful Studios umbrella is an important part of our strategy to build strong in-house IPs.

“We look forward to supporting the team at Jumpship in harnessing their skill for building impactful narrative-driven experiences as they continue to create great titles within the Thunderful family.”

Jumpship studio director Claire Boissiere also said, “Thunderful is pushing the boundaries by forming a family of game studios that will work under an umbrella of services that support autonomy and creative vision. Our team sets its own course, and it’s great to find a partner who not only understands that but can really support us. Thunderful’s established relationships with key platform holders and expertise in putting games into the hands of players gives us an infrastructure where we can focus on what we do best: crafting games that challenge our audience, both emotionally and intellectually.”

Based on an original IP by game director Chris Olsen, Somerville begins after a massive disaster that affects humanity. The player must make his family whole while dealing with an apparently extraterrestrial presence. Although it is a 2.5D side scrolling title, Somerville It’s not a puzzle platformer, although it does contain “some of that DNA,” according to Olsen. Stay tuned for more details and updates on the title in the coming days.

DLC based on the Netflix series is also included, and features new weapons, armor, and alternative looks for “select characters.”

A casual conversation between Mimir and Kratos seems to confirm that the latter’s appearance in the crossover fighter was part of God of War’s canon.