World of Warcraft: Dragonflight Gets Launch Trailer Ahead of November 28 Release 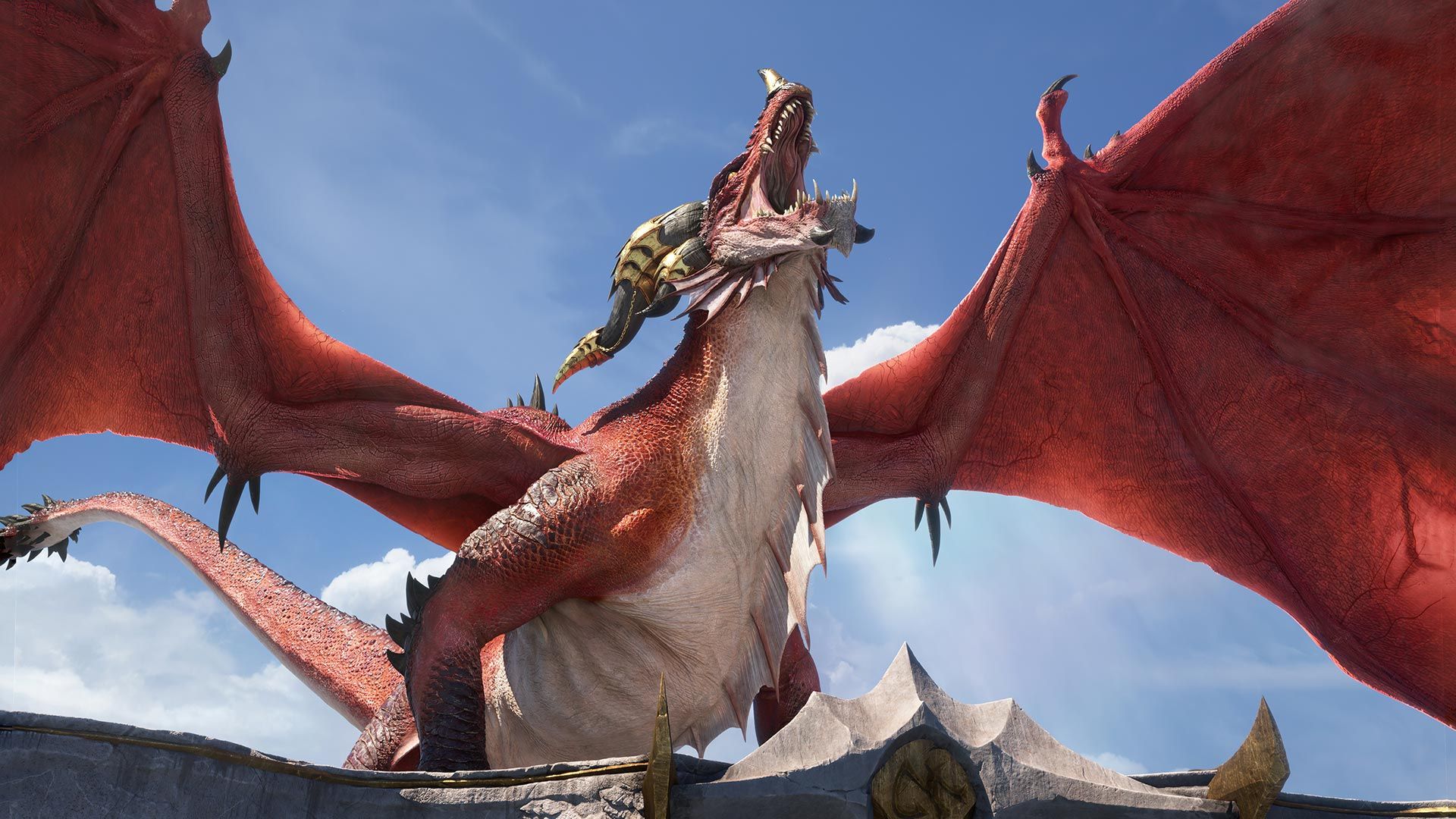 Leading up to a November 28 release World of Warcraftnext expansion, The dragonfly, developer Blizzard Entertainment has released a launch trailer. The CG trailer, titled Take to the Skies, hopes to set the tone of the game for the expansion’s launch. Check it out below.

The trailer begins by showing a race between two dragon riders – a troll and a dwarf. He then goes on to give us an insight into the different Aspects of a Dragon World of Warcraftsetting, before giving us a glimpse of the new playable race/class combo Dractyr Evoker.

Alongside adding new content to the game, World of Warcraft: Dragonflight is also going to bring major changes to the core gameplay, adding a number of new mechanics such as dragon riding, and overhauling class progression systems.

The expansion is also going to act as a new chapter in World of Warcraftstory after the events of the previous expansion, Shadowlands.

World of Warcraft: Dragonflight coming to PC on November 28, and available for pre-order.

The Game of Thrones map features various hazards and a remixed version of the theme with dynamic transitions based on the situation.

The Day Before Will Reportedly Receive 10 Minute Gameplay Showcase Today