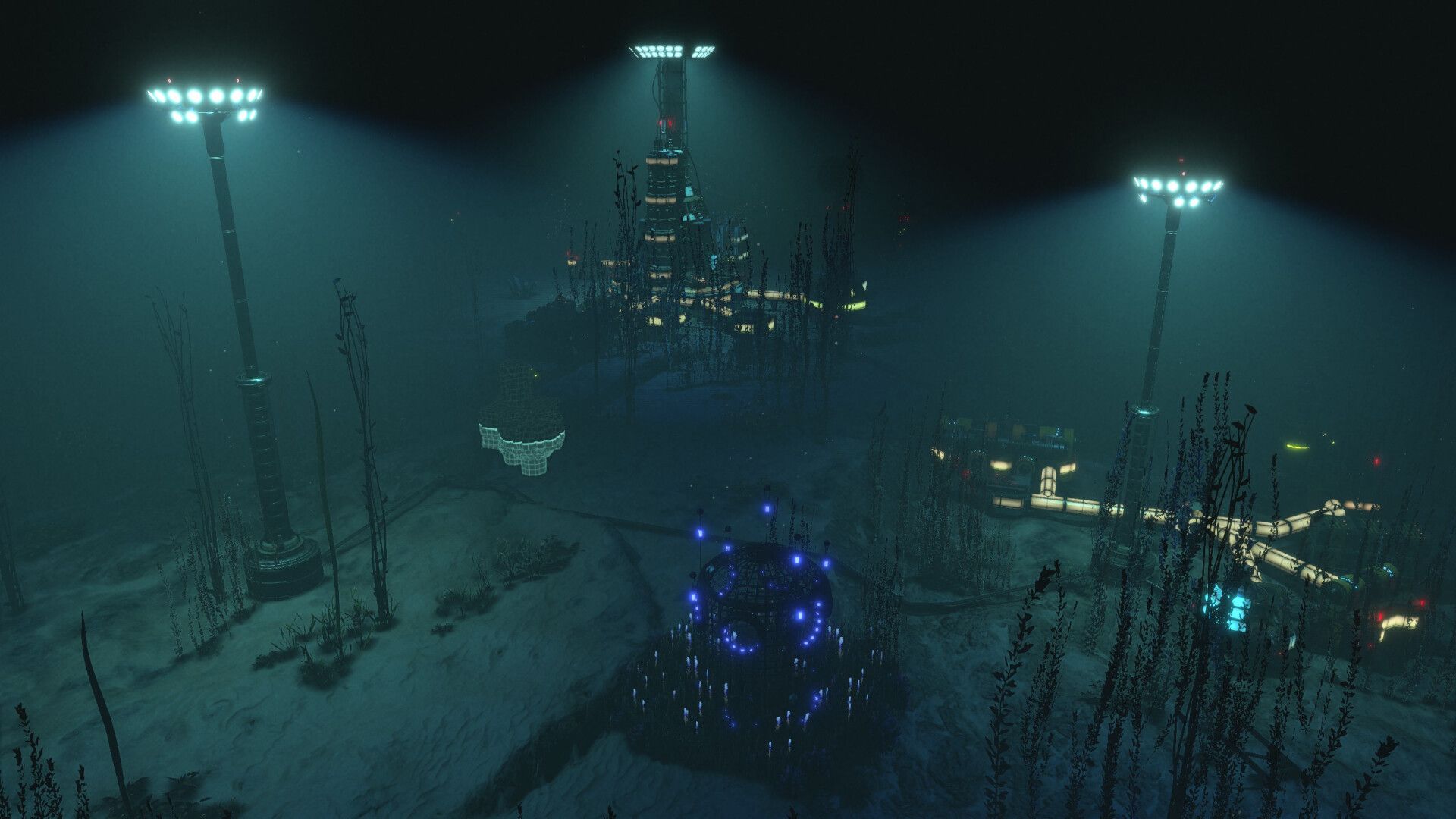 Developer Rocket Flair Studios and publisher Paradox Interactive have revealed a new game focused on deep sea survival. The game, under the title Survive the Abyss, has had an announcement trailer, and is slated for an early access release on January 17 for PC. Check out the trailer below.

The game revolves around leading a team of scientists to carry out genetic experiments on local wildlife on the ocean floor. In order to achieve these goals, players will have to manage not only the physical health of their population, but also their sanity.

Like many colony sims, gameplay is Survive the Abyss involves planning and building infrastructure that will allow the population to manufacture, research and receive life support. Players can progress through a tech tree to unlock new buildings, and even send exploration submarines to secure resources that would otherwise be out of reach of your base.

As his deep sea trappings would suggest, Survive the Abyss also hints of cosmic horror to it, as the darkness hides something sinister. Players will have to ensure that there is enough light for the sanity and survival of their base.

Overwatch 2 has finally gotten its mid-season update, bringing back Mei to the roster alongside a healthy serving of balance updates.