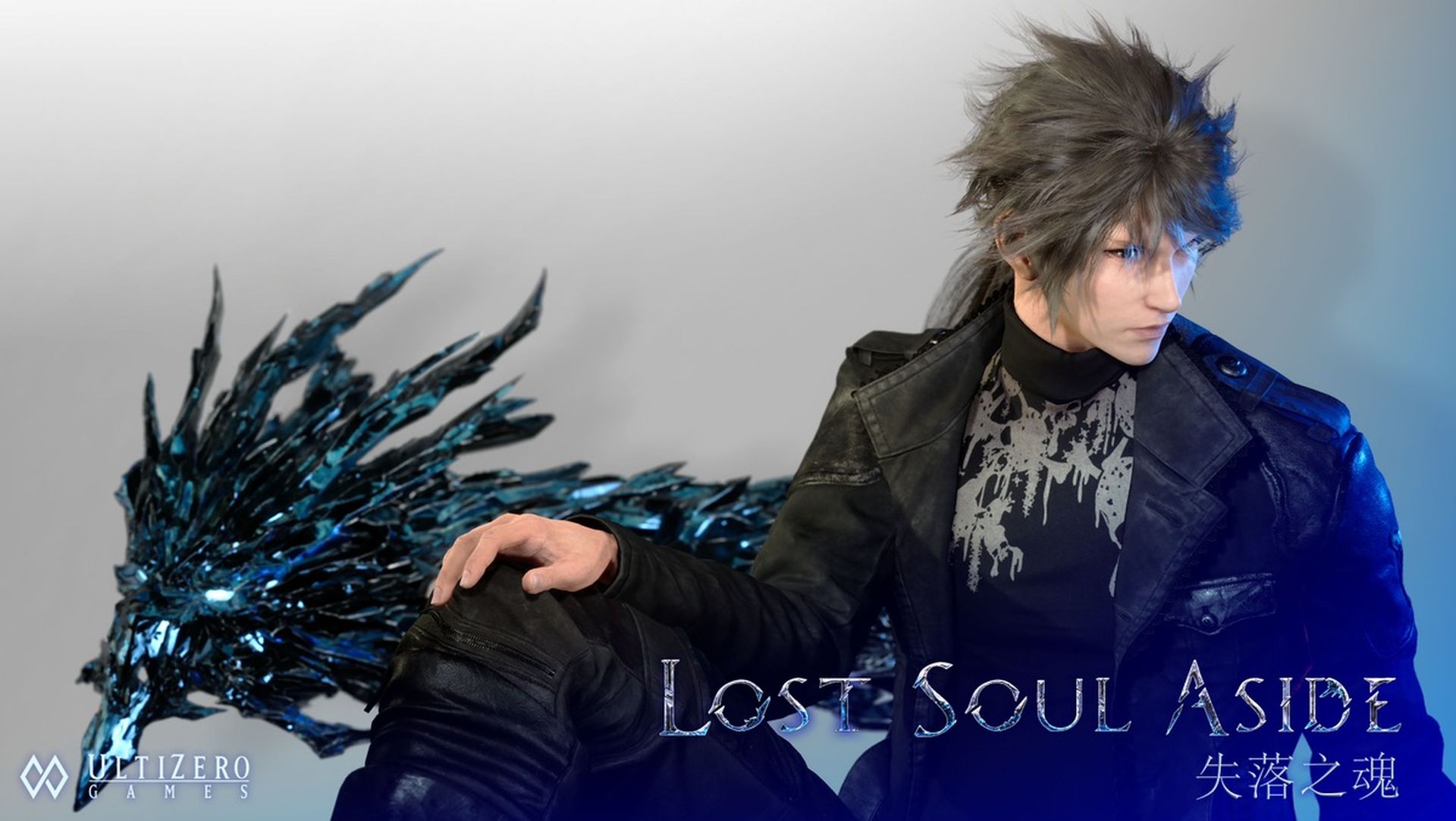 As recently reported, Sony Interactive Entertainment will publish UltiZero Games’ The Lost Spirit as part of his Chinese Hero Project. First released in 2016, the hack-and-slash title has attracted attention for its combat. A new trailer has been released, showing more gameplay and big bosses. Check it out below.

The story focuses on Kazer, who is united with Arena, a symbiote. With many enemies to deal with, they must work together to survive. The setting is a mix of sci-fi and fantasy, with plenty of weapons to choose from and different skills to try out.

While The Lost Spirit The development started under the production of Yang Bing, UltiZero Games was founded in January 2017, and there are more than 40 developers on board. There have been a fair number of delays, but according to Yang, the project is “continuing.”

“With the strong support of Sony Interactive Entertainment’s ‘China Hero Project,’ as well as the financing of the development and the opportunity to bring it. The Lost Spirit to a worldwide audience, the progress of the development of The Lost Spirit It is still a work in progress and we look forward to providing more information and updates soon.

The Lost Spirit coming to PS4 and PS5. Stay tuned for more information in the coming months.

With the next-gen update going live on December 14th, CD Projekt will detail its content tomorrow on Twitch at 9 AM PST.