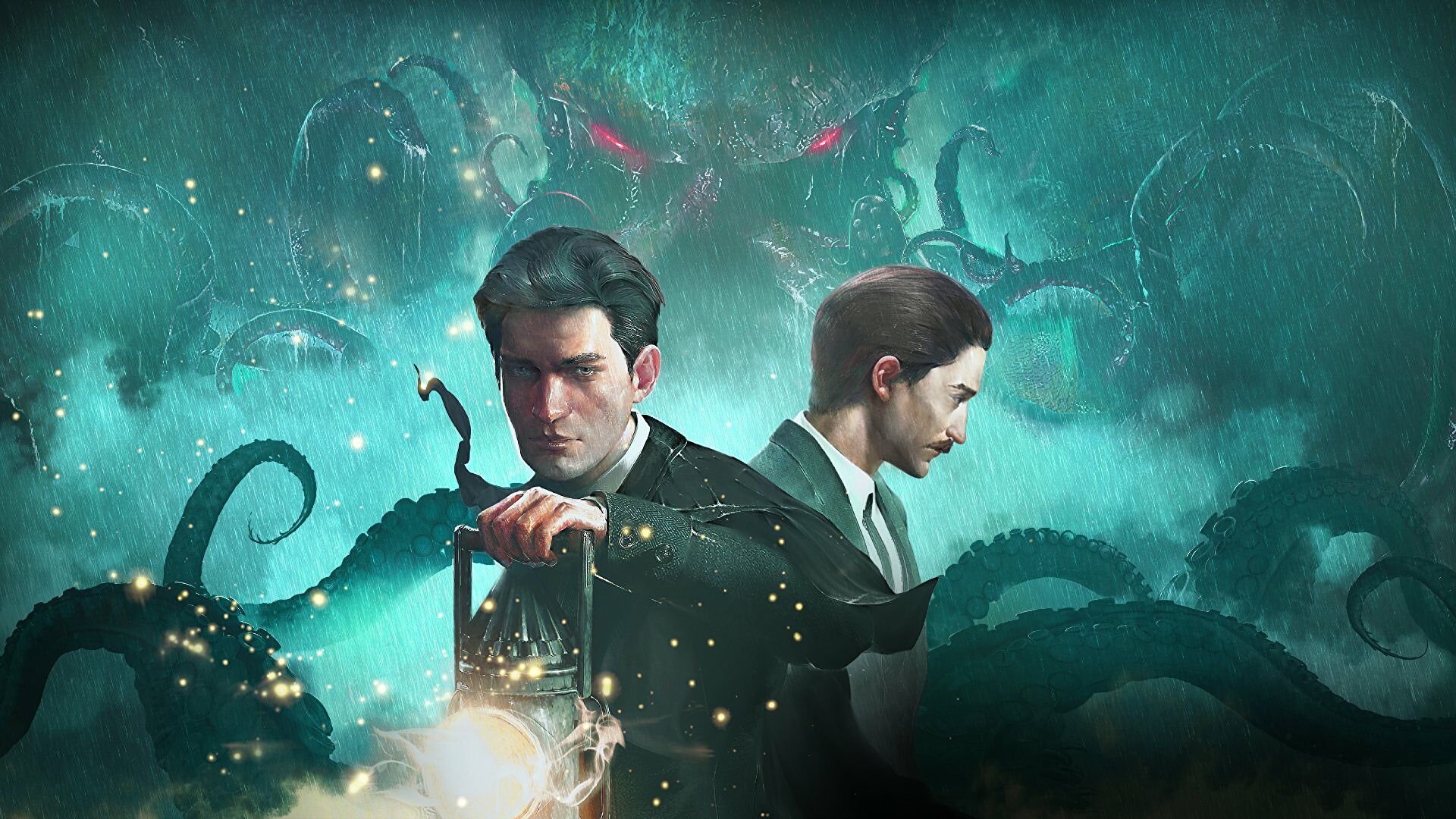 Frogwares remake of Sherlock Holmes: The Awakening has received a new trailer, providing some new gameplay footage. Sergey Oganesyan, the studio’s head of publishing, also outlines what can be expected in this investigative-mystery horror.

As a young Sherlock Holmes, along with Dr. Watson, players embark on a journey across five countries on two continents. Several disappearances have occurred, and eventually, the duo discover a cult dedicated to Cthulhu. The experience weighs heavily on Sherlock, and as players piece together clues for the investigation, he sinks deeper into madness.

Sherlock Holmes: The Awakening is rebuilt from the ground up with Unreal Engine and features new mechanics, modern visuals and animations, and an extended story with approximately 15 hours of playtime. Oganesyan also updated fans on the studio, with many developers still fighting in the war against Russia. He thanked the fans for their support, noting, “Your messages, your concern and your continued interest have helped us keep our sanity and somehow continue to make games.”

The remake is out in February 2023 for PC, PS4, PS5, Xbox One, Nintendo Switch, and Xbox Series X/S. Stay tuned for more details in the coming months.