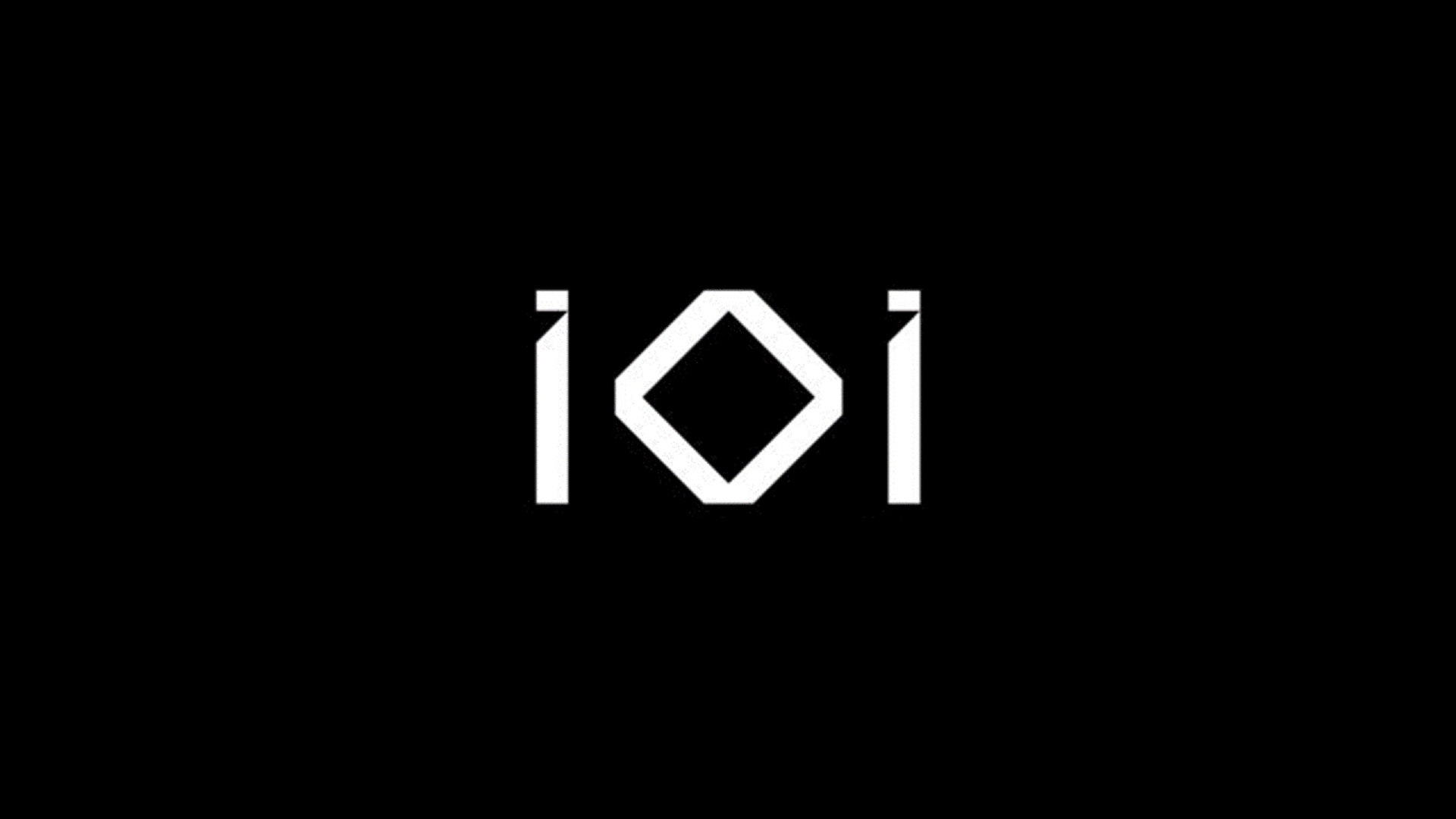 IO Interactive has maintained a robust stream of post-launch support for Hitman 3, but the acclaimed stealth title is now nearly two years old, and questions about what the studio is working on next are starting to mount. While it’s unlikely that we’ll get any concrete details on that front anytime soon, some interesting information has come to light recently though.

According to a recent IO Interactive job listing, the studio is working on a game that will feature heavy multiplayer elements. The ad, which is for a situation of Monetization Designer, says the studio is entering “a new multiplayer world on a unique, unannounced project that we believe will shape the future for years to come for our studio and the relationships we’ve built with our players.” IO Interactive is “looking for a game designer with experience in financial system design.”

It is known, of course, that IO Interactive is working on an untitled James Bond game Project 007, but it will more than likely be a narrative-driven single-player title – not to mention the fact that it’s not an unannounced project.

The game referred to in the list may be The Dragon Project, which is reportedly an online fantasy action RPG being developed exclusively for Xbox.

Either way, IO Interactive has said it won’t be releasing any new games until at least 2025, so it’s going to be a while before we get any concrete details about what the developer has in store. in progress