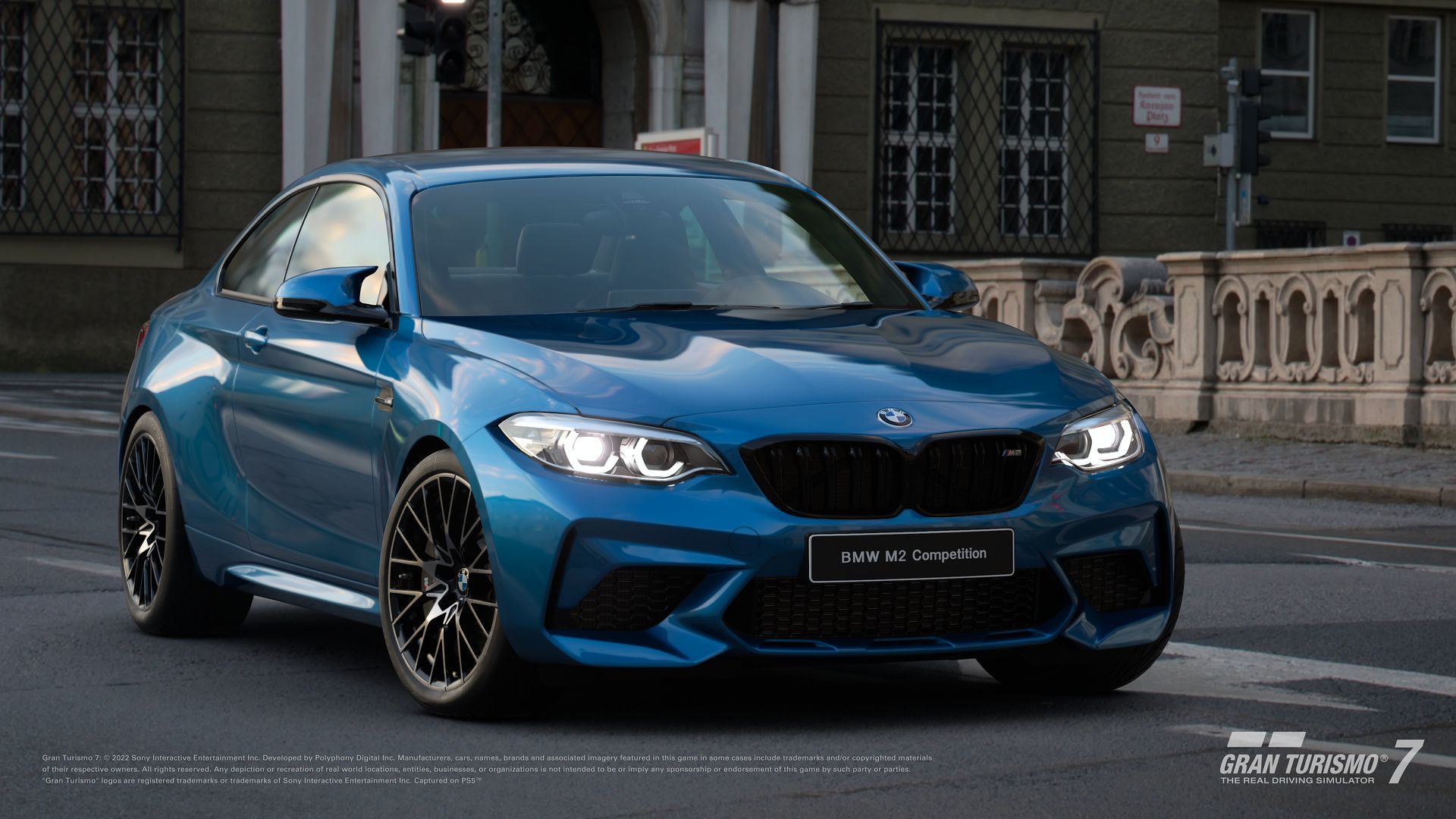 Polyphony Digital’s latest update for Gran Turismo 7 is out today at 10 PM PST and adds a new round at Michelin Raceway Road Atlanta. It also features three new cars and an option that has been requested since launch – the ability to sell cars from your garage. This is possible after completing the GT Cafe Menus.

The Nissan Silvia K’s Aero (S14) ’96 features a revised engine based on the S13’s SR20 series engine with an intercooled turbocharger and an additional 14 BHP over the previous generation. In addition, two new Scapes are coming: Illuminations or Yorunoyo 2020 in Kanagawa, Japan and Road Atlanta in The Esses in Georgia, USA.